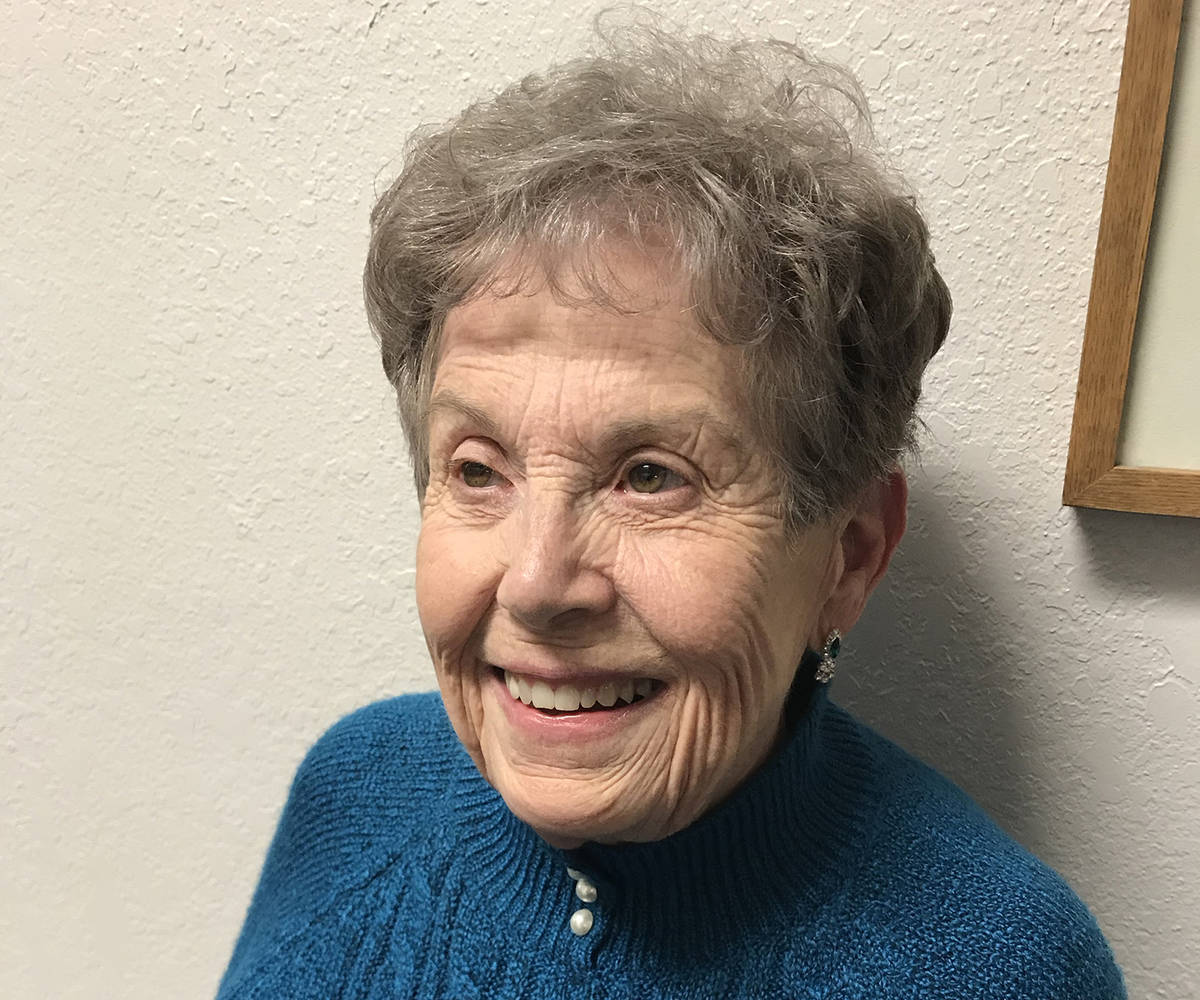 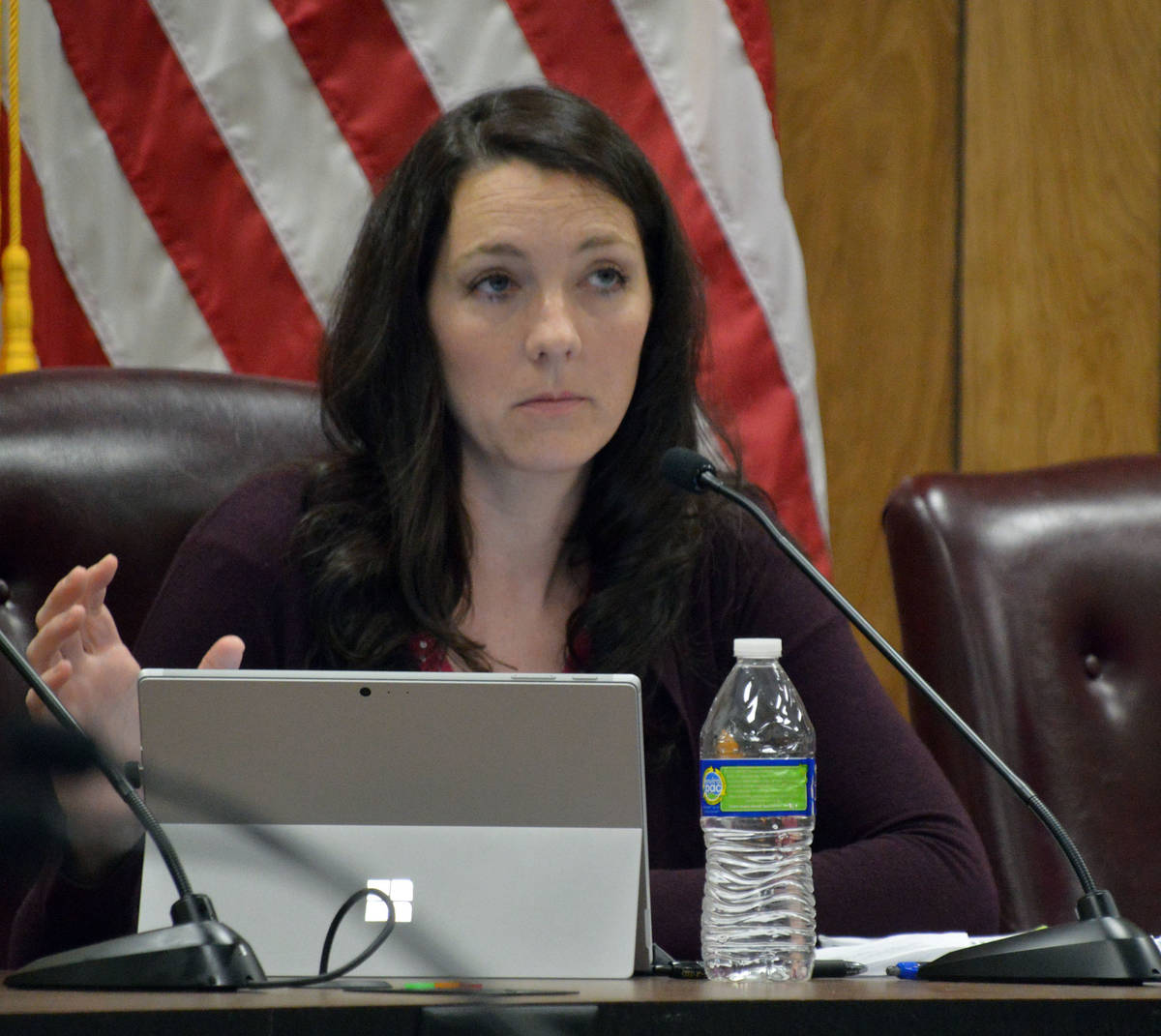 The seats, currently held by Councilwomen Tracy Folda and Judy Hoskins, are up for election.

Neither Hoskins nor Folda were elected to their positions; both were appointed by council to fill vacancies. Folda was appointed July 9 after then-Councilman Kiernan McManus was elected mayor. Hoskins was appointed Nov. 18 after City Councilman Warren Harhay died. She said she plans to run for the seat.

“I have received such a positive response from the community and encouragement to run,” Hoskins wrote in an emailed statement. “I have enjoyed the challenge and have learned a lot and made many new friends. I love Boulder and the people of Boulder City. The business community is so welcoming, and they have been very supportive. Getting through COVID has been challenging, but we will make it and be better for having endured. Life presents many problems, but with positive thinking and listening to others, life is beautiful.”

Folda said she has not yet decided on whether she will run to stay on council.

“Now that we have made it to 2021, there is anticipation among a few as to who will be running for City Council in the next election,” she wrote in an email. “Your readers will have to be kept in suspense a little longer, as I have not made a decision or announcement as to whether or not I will be running for election.”

Residents who want to run for the open council seats will be able to file their candidacy from Jan. 26 to Feb. 4.

There also will be at least one ballot question for registered voters to answer.

The question specifically asks should the city impose a franchise fee in an amount not to exceed 5 percent of annual utility rate revenues. This fee is for the use of city land that the utilities have occupied since they were built. It would be added to residents’ utility bills and then transferred from the utility fund into the general fund.

Council has also discussed whether to add questions about a new aquatic center. The proposed questions deal with ways of funding the project and reallocating city funds for it.

McManus said he had heard from residents who said they had voted against previous ballot questions for a new aquatic center because there were no specific details about where it would be located or how much it would cost. Council approved holding the proposed questions until its Jan. 26 meeting so that more specific information about the cost and scope of the project could be made available.

There is also an item council’s Jan. 12 meeting agenda about possibly adding a ballot question to seek voter input regarding capital improvement projects for the Boulder City Airport.

Early voting for the 2021 primary election begins March 25 and continues through April 2. This year it will be at the Parks and Recreation Center, 900 Arizona St., rather than City Hall. According to the city, the change was made to provide more space and better access for voters.

“I had originally scheduled four days of early voting, which is standard for our municipal elections, but the mayor had mentioned he would like to see more days,” she said. “Considering that this will be the only place and opportunity for Boulder City citizens to early vote, I increased the number of days.”