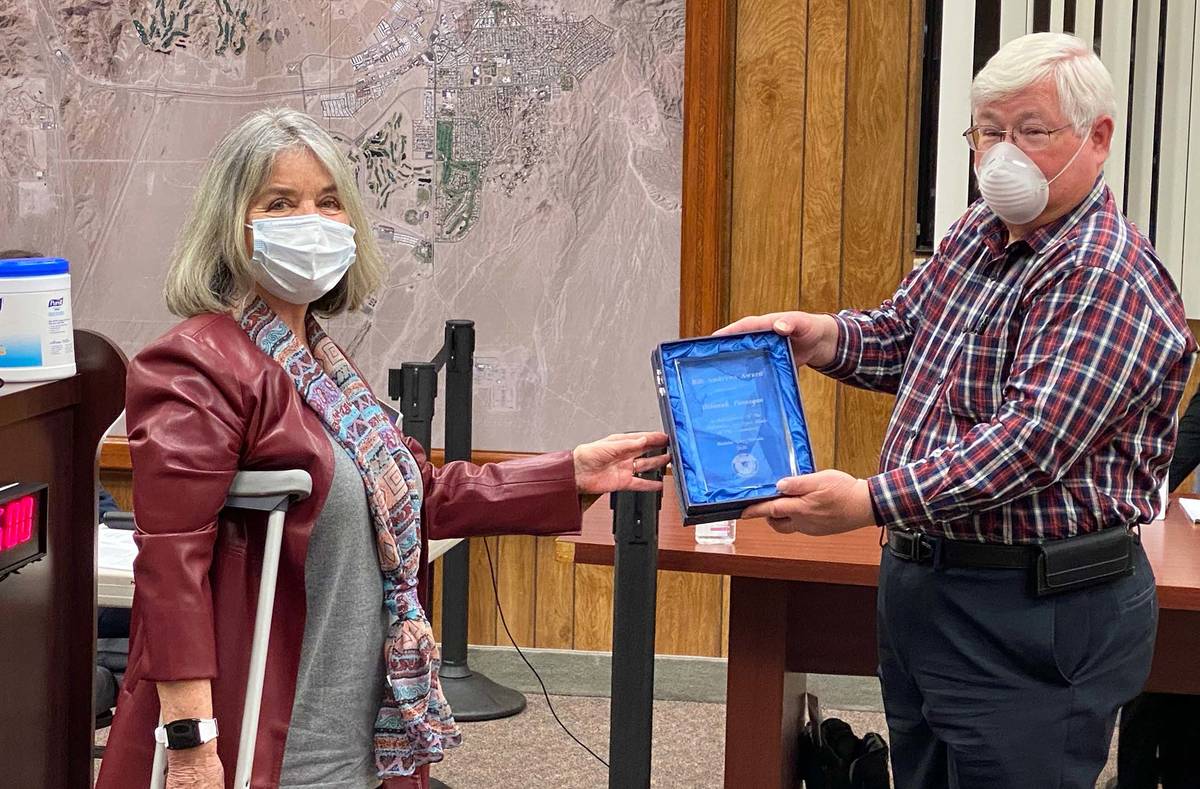 At its Tuesday, Feb. 23, meeting, council approved asking the voters if $7 million from the capital improvement fund could be used to pay for a swimming pool recreational project and whether 90 percent of the proceeds from the sale of the parcel of land adjacent to the Boulder Creek Golf Course, Tract 350, could be used to help pay for it.

Councilman James Howard Adams said he and the other members of the pool committee had heard from residents that past questions about a new pool were not specific enough, that the $40 million “price tag wasn’t right for the city’s size,” and that potential tax increases weren’t “palatable.”

“I think that the questions that have been put forward here really address a lot of those issues,” he said. “What these questions do is they’re asking for voter authorization to use funds that are either already there or may soon be there based off of land sales that are made.”

“I think we’re trying to be as frugal as we can even though we’re dealing with a facility that’s more than 40 years old and has served this community well over that period of time, but it’s more than showing its age at this point,” added Mayor Kiernan McManus.

“They felt it didn’t describe the project that the community sought,” she said. “It was better described as a swimming pool or something along those lines.”

She also said this new term was still general enough to include the pool and the other items needed to go with it.

“I think the way that it’s been changed is good and well-worded and it addresses a lot of issues that came up with the last election … (for) the swimming pool,” said Councilwoman Tracy Folda.

Additionally, Walker said the pool committee asked the council to discuss whether the cost estimate should be included in information about the question. She said staff was recommending it not be included in that because it wasn’t guaranteed to be the exact price.

“I think either way is fine,” said Councilwoman Claudia Bridges.

She said she thought it was good to have it in there but she understood the reasoning to not include it.

While council unanimously approved the two ballot questions, it did not take any action on a proposed third question asking voters for an annual transfer of $1 million from the capital improvement fund to the pool reserve fund for the project, per staff’s recommendation.

Walker said these expenditures are part of the city’s five-step program in paying for a new pool.

The first step was the $1.3 million donation the city received in 2019 to go toward the pool. The second and third steps are the two ballot questions. The fourth step would be asking council to approve an ordinance that put excess revenues toward the project for four fiscal years following its approval.

The fifth step would be another ballot question asking for the remaining balance to be paid for from the capital improvement fund. Walker also said staff was considering a private placement bond to help fund the project. That type of bond does not require backing from a property tax increase.