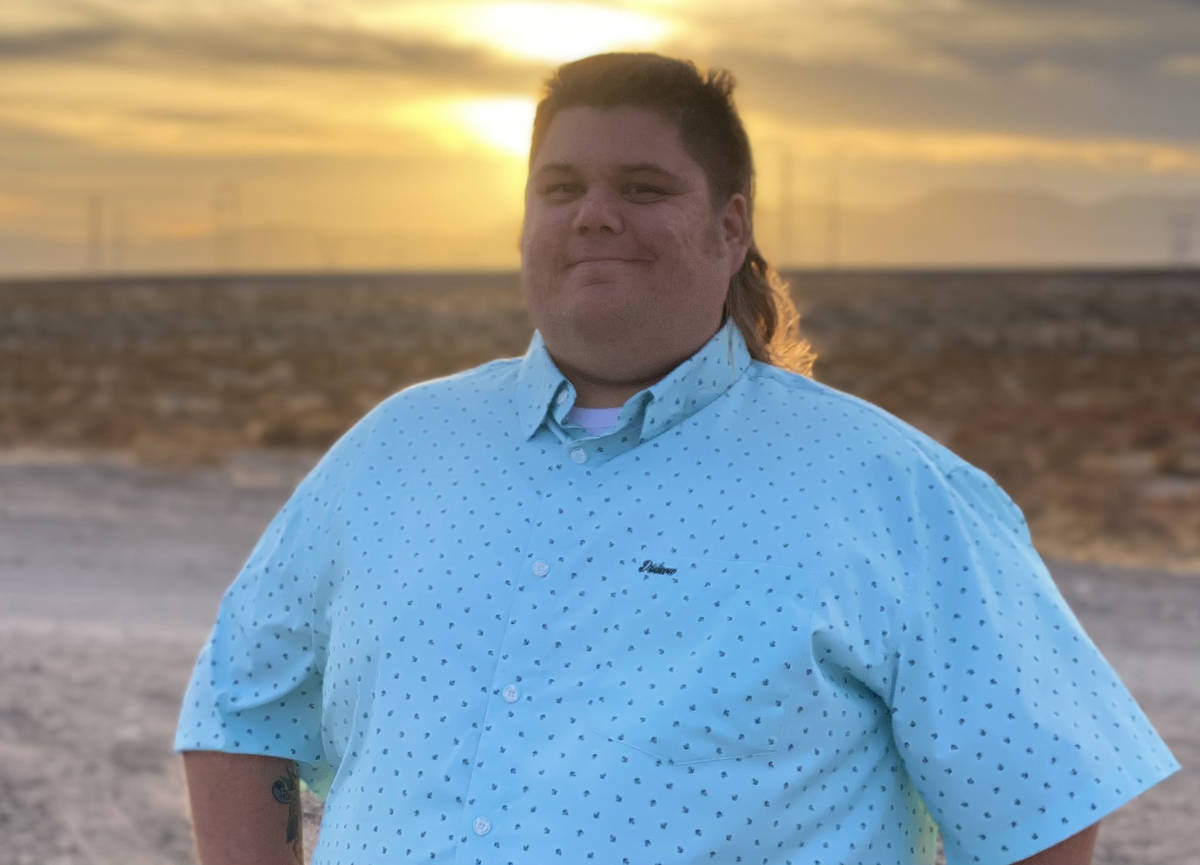 The field of candidates running for the two open City Council seats is set. Thirteen residents will vie for the seats currently held by Councilwomen Tracy Folda and Judy Hoskins.

Folda is not seeking to be elected to the seat she was appointed to in July 2019 to finish the remainder of Kiernan McManus’ term when he was elected mayor. She announced on the Boulder City Community Alliance’s Facebook page Jan. 27 that she was moving out of the area and would not be eligible to run.

Cummings, 29, said he chose to run for City Council to represent his generation and provide a younger voice to the community’s governing body.

He said he is especially interested in trying to find a way to bring more off-road vehicles into the community.

“I feel there are a lot of tourism opportunities being missed and we have a lot to offer,” he said, noting the city’s extensive undeveloped land.

He has been a resident of Boulder City since 1997 and attended King Elementary, Garrett Junior High and Boulder City High schools. Cummings is single and works as an operations supervisor for a large trucking company.

Because there are more than twice as many candidates as there are open seats, a primary election will be held April 6 to narrow the field. The top four candidates from the primary should advance to the general election, which is scheduled for June 15.

However, if any one or two candidates receives votes equal to a majority of those casting ballots in the election, then that person or persons will be considered elected, eliminating the need for a general election.

According to City Clerk Lorene Krumm, that has happened in the past.

In the 2011 primary, for example, 4,517 voters cast their ballots; the majority would be 2,258 votes. Roger Tobler was elected mayor when he received 2,465 votes, and Peggy Leavitt and Rod Woodbury were elected to City Council with 2,449 and 2,689 votes, respectively.