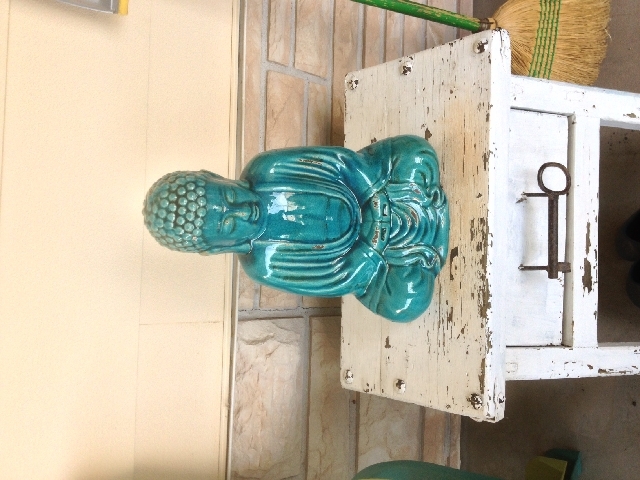 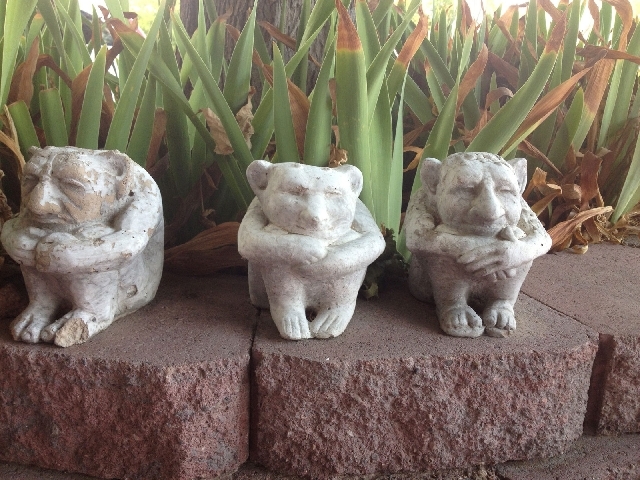 After a short decrease in burglaries and thefts, thieves are busy again, police say.

However, burglaries and thefts are on the upswing again, he said.

“It’s about back to where it was before, with the peak,” he said. “We had our valley over the last couple months and slowly, we’re back up to where we are again.”

Most of the cases are crimes of opportunity, according to Pastore.

“No one locks their doors still … that’s the No. 1 problem,” Pastore said. “People leave their (garage) doors up. People refuse to believe Boulder City is susceptible to the same crimes as Henderson and Las Vegas and North Las Vegas.”

Recent crimes include someone rummaging through at least three unlocked vehicles on Avenue G on July 27.

“When you don’t lock and don’t close a door the chances (of theft) increase three or fourfold,” Pastore said. “Most criminals will not commit an act of destruction in the act of committing a theft or a burglary … most of them aren’t that brave.”

Boulder City resident Amee Cerda is the owner of a vehicle burglarized July 27.

“It was actually unlocked, which was a complete fluke because I lock my car everywhere,” she said.

Fortunately the thieves only took some change, and overlooked her designer handbags.

“I’m surprised they didn’t take those things,” Cerda said. “Whoever was doing this obviously didn’t’ know what they had.”

“I felt more invaded than anything, and disrespected,” she said.

Cerda was fortunate she only lost some change because thieves are looking for anything of value, especially purses, according to Pastore.

“A lot of these criminals will grab anything they think might be valuable,” Pastore said. “It all goes back to the one thing: These crimes are happening. People need items to pawn, sell or trade to get drugs. It’s a vicious cycle.”

Nothing of value was taken from the two other vehicles the Boulder City Review knows were entered July 27, and it is unknown if any other vehicles were burglarized that day.

However, police received a report July 15 of a vehicle burglarized, with $100 worth of items and a purse stolen. It is unknown whether the vehicle was locked.

There have been no arrests made in any recent car burglary cases, Pastore said.

But a vehicle was stolen recently from Boulder City, Pastore said. In that case, an arrest was made.

Some crimes of opportunity may simply be a result of juvenile mischief.

Utah Street resident Barbara Patrick had two ceramic Buddha statues stolen recently from her front porch. The first was stolen in May, and after replacing it, another was stolen July 31.

Patrick said the statues were not valuable, but she worries about other potential thefts.

“It’s the fact that they’re brazenly walking up to people’s front doors and taking (things),” she said. “What are they going to do next, go in my backyard and take my kayaks?”

Dawn Green, another Utah Street resident, said she has had five small gargoyle statues stolen from her front yard, but over a period of a year and a half.

She said it is “annoying,” but doesn’t worry about other crime.

“I’m thinking it’s just kids who keep on adopting one,” she said.

There have been no arrests made in relation to the missing statues on Utah Street, but Pastore said Patrick’s and Green’s statues were likely taken by juveniles.

“If it’s ceramic, unfortunately it’s a juvenile thing. There’s no real trade value for that,” he said. “When you have kids out of school, sometimes that’s what they do.”

“If somebody has homes they’re selling or vacation homes, it’s important to have neighbors keeping an eye out,” he said.

Pool equipment has also been stolen from homes recently, he said.

There have been no arrests made in the appliance or pool equipment cases.

However, a local man was recently arrested after he was filmed taking scrap metal and other items from the back of someone’s house, Pastore said.

“A crime is a crime of opportunity, for the most part … especially the cars,” Pastore said. “Just lock the doors. We’re never gonna stop it, but if the word gets out, and we can diminish it, no one will want to do it.”

If anyone has any knowledge of any crimes, please call the Boulder City Police at 293-9224.