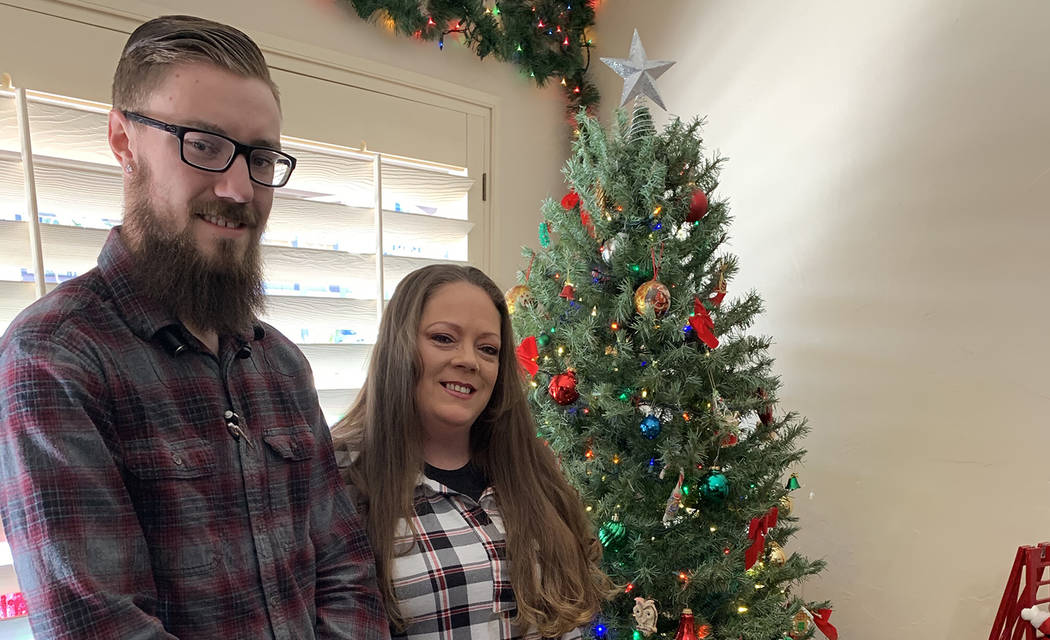 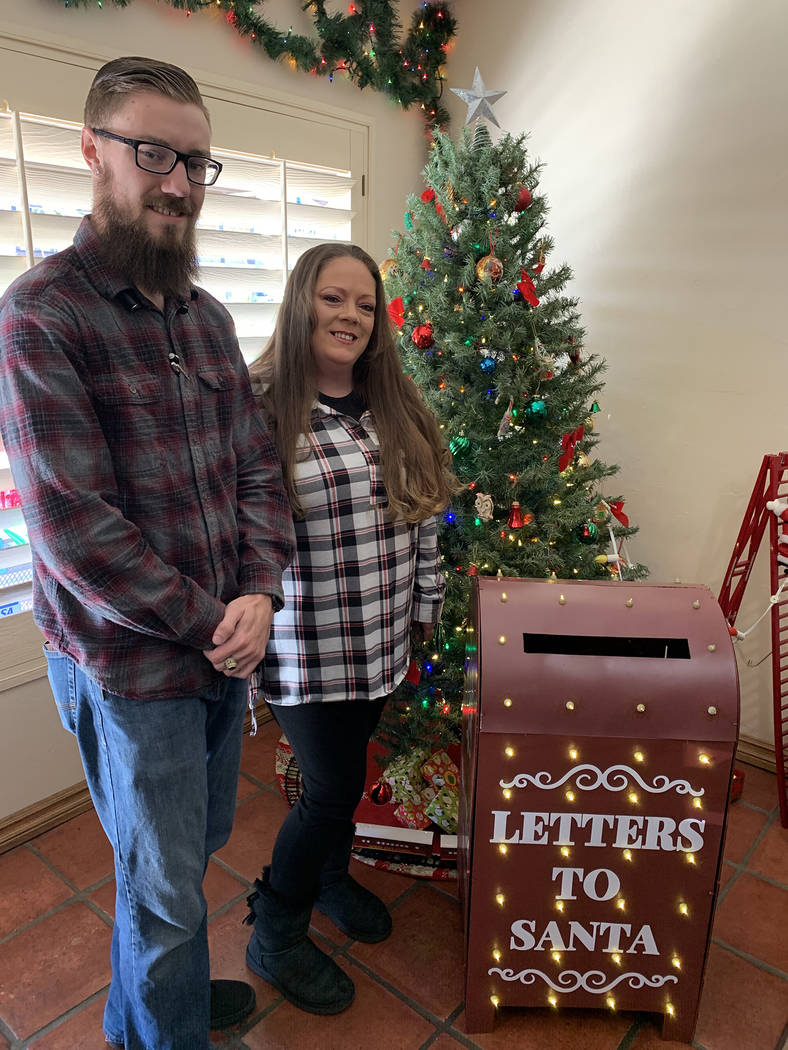 Far from the north pole, in an area where sand and cacti are more common than snow and fir trees, children can send in their letters to Santa Claus and get personalized responses.

The staff at El Rancho Boulder Motel in Boulder City is collecting letters for the jolly old soul and making sure each one is answered.

The project is the idea of Cheryl Atkinson and Steven Thompson, the mother-son duo who work as general and office managers, respectively, of the motel that their family owned and operated for 18 years.

Each letter that is dropped into the mailbox for Santa in front of the motel at 725 Nevada Way will be answered and sent to the child by mail or delivered to their home.

“We will do each letter differently. They will be personalized so they don’t all get the same letter,” Atkinson said.

She said she doesn’t want children to receive a form letter because “each kid isn’t the same.”

Thompson said their responses will be based on details about each child that can be found in their letters, such as the names of their pets.

Receiving letters from Santa Claus is a family tradition, according to Thompson.

“Growing up we always got a response to our letters,” Thompson said, with a quick “Thanks Mom” to Atkinson.

So far only a handful of letters have been received at the motel, but Atkinson and Thompson said they will accept children’s requests through Friday, Dec. 20, if a mailed response is wanted and through Monday, Dec. 23, if a hand-delivered response is desired.

They said they were touched by the letters they already received. One boy named Tucker asked for a stick horse and Hungry Hungry Hippos game. Another from a girl asked for bones for her dog.

The two said the idea came to them while looking at their holiday decorations during Santa’s Electric Night Parade earlier this month.

“People were coming up and taking pictures (of the mailbox),” Thompson said.

The mailbox had been strictly a decoration in the past, but they thought they could put it to use this year.

“We wanted to do this for the community. It’s always nice when you get a smile,” Atkinson said.

The two said they definitely plan to accept letters to Santa next year.