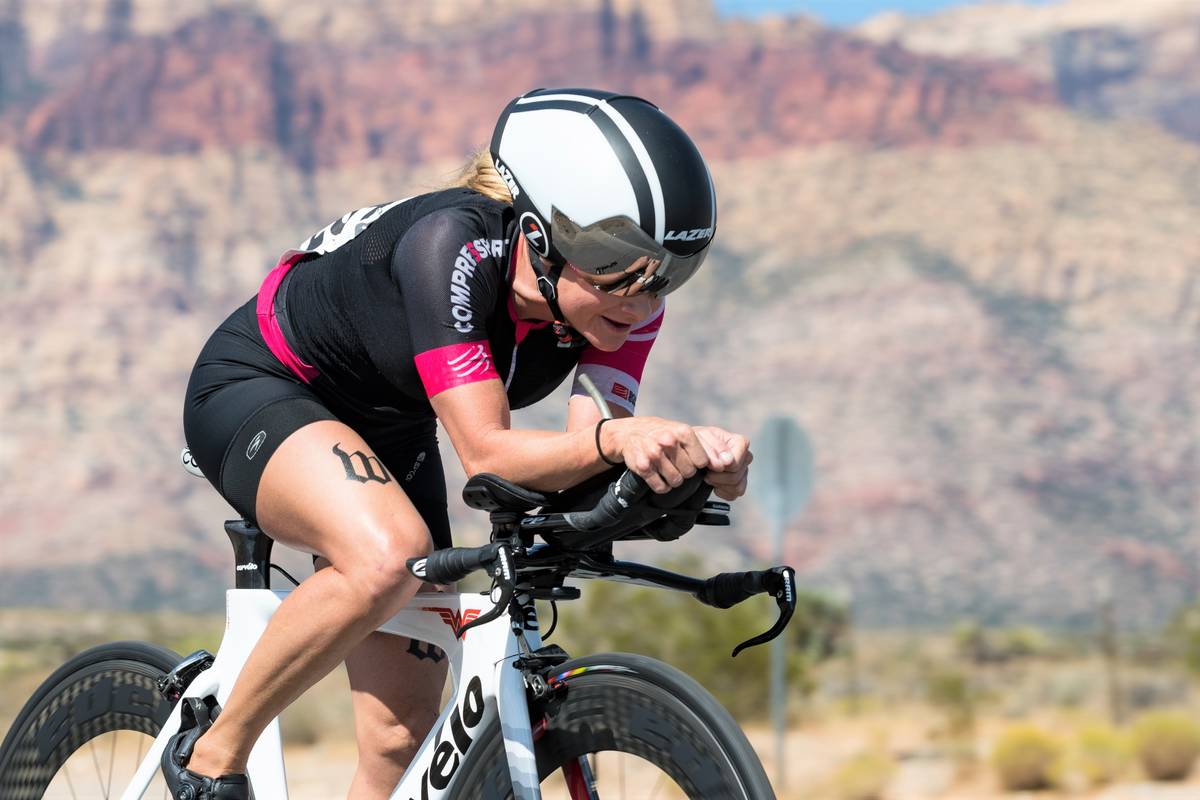 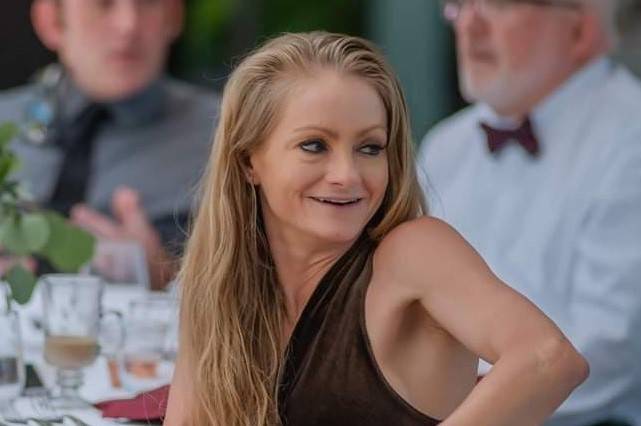 Friends and relatives remember Erin Ray as a competitive athlete who gave her all to every sport she tried. They also remember her positive energy and warm, supportive nature.

“Honestly she wanted everyone else to succeed,” longtime friend Sarah Ritter said. “She’d be right there cheering them on and helping them.”

Ray, 39, was one of the five bicyclists killed Dec. 10 in a crash on U.S. Highway 95 near Searchlight after a box truck drove through the group of about 20 cyclists while on their 15th annual Nipton Loop ride, beginning at M Resort and stretching into California, before swooping through Searchlight and Boulder City.

Ritter ticked off the long list of sports Ray was passionate about, including swimming, soccer, bodybuilding, horse racing, rock climbing and competitive running.

“When she would pick up a sport, she would go all in, 200 percent, excel as far as she could take that sport, to a semi-pro level and then pick something else,” Ritter said.

Ray’s family was surprised she was on the cycling trip, given that the Summerlin resident usually stayed near Red Rock Canyon National Conservation Area for bike rides near its Scenic Loop.

The real estate agent also had recently started participating in triathlons after a brief period of competitive bodybuilding.

Ritter, 31, said her father was married to Ray for about five years between 2000 and 2005. After their amicable divorce, Ray stayed in the family as a friend to Ritter and a helpful real estate agent for her father and mother.

“She always had a smile on her face,” said Ritter’s mother, Lisa Wilde. “She always had good, lovely things to say about everybody all the time. I know she will be missed on this plane of Earth.”

Wilde, an aesthetician at Life Time Fitness on West Charleston Boulevard, said Ray would always pop in to say hello when headed to a workout. The two would discuss their mutual grandchild and the independent spirit of Ritter’s 5-year-old daughter.

Ray was an active member of Las Vegas Realtors, Southern Nevada’s biggest real estate association. Fellow member Julie Youngblood met Ray about 15 years ago and said she was a great agent with a desire to help people.

“She was very bubbly but very pointed and smart in her comments,” Youngblood said.

At Youngblood’s first triathlon recently, she told Ray how stressed she was about the lake. Ray was quick to reassure her that it’s a hard swim for everyone and that she would make it through.

A fellow cyclist, Mary Green of Las Vegas, said she rode with Ray and another victim, Michael Murray, and called Ray her hero.

Ray qualified as a professional triathlete in 2018 after coming in 18th in the Boulder, Colorado Ironman. She finished seventh in the bike section. She competed in her first international Ironman in September in Cozumel, Mexico, where she finished 12th in her division.

Fellow triathlete Laura Harper, 41, said she met Ray in 2004 through their frequent classes together at Las Vegas Athletic Club. She said Ray was a great athlete and an even better energizer.

“She was so competitive and so great at everything she did. She always pumped everybody up,” Harper said. “She put her mind to something and she did it.”