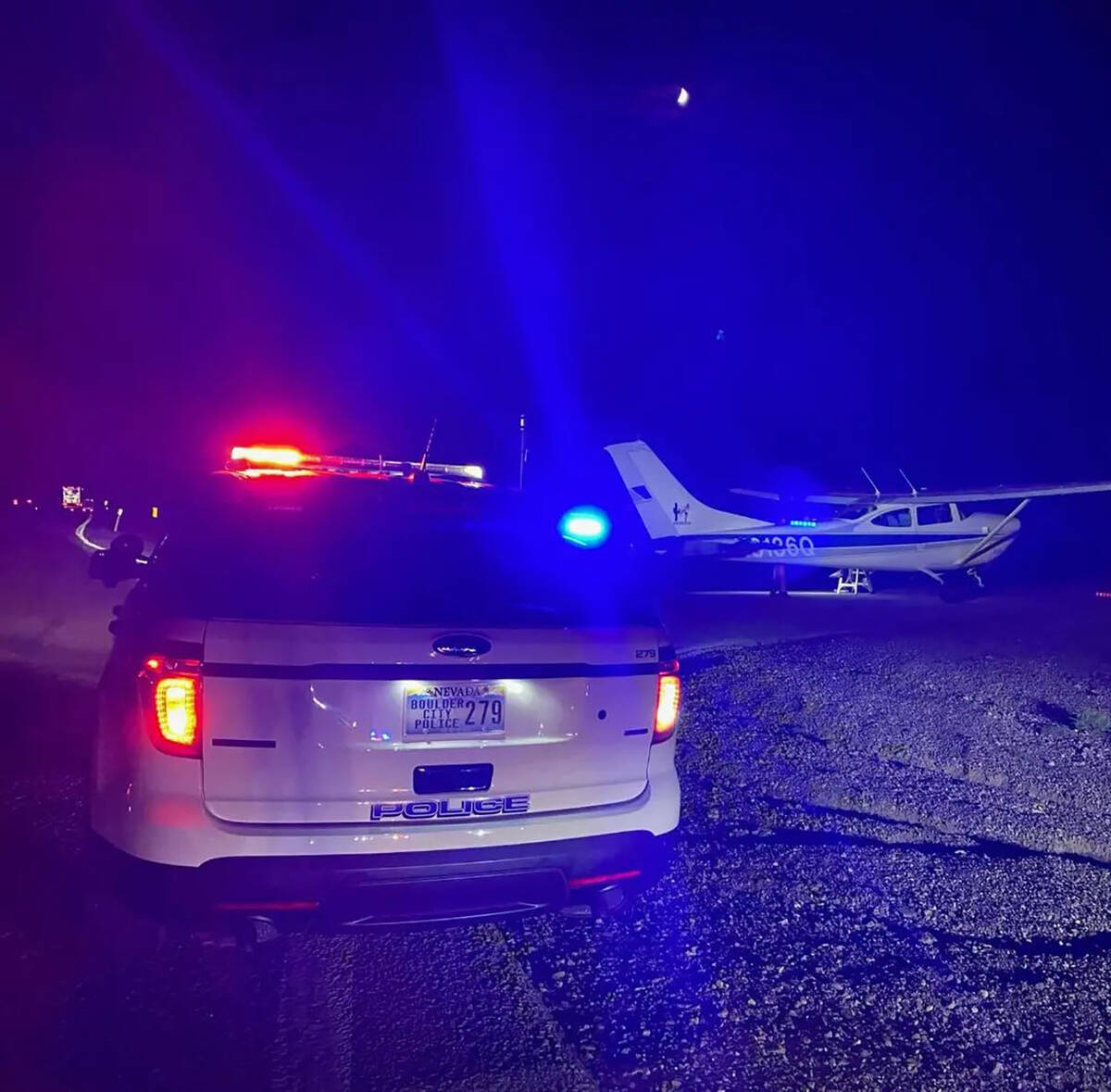 A plane landed safely on U.S. Highway 95 near Eldorado Valley Drive around 8 p.m. Friday, Sept. 2, after a fuel malfunction caused a loss of power. The plane, which was being flown by a student pilot, landed safely on the highway with nobody being injured.

The pilot and instructor were the only two people in the plane and, after landing, pushed the aircraft out of traffic’s way, said Lisa LaPlante, communications manager for Boulder City.

According to law enforcement, the plane is being worked on to become operational once more and was taken to Boulder City Municipal Airport.