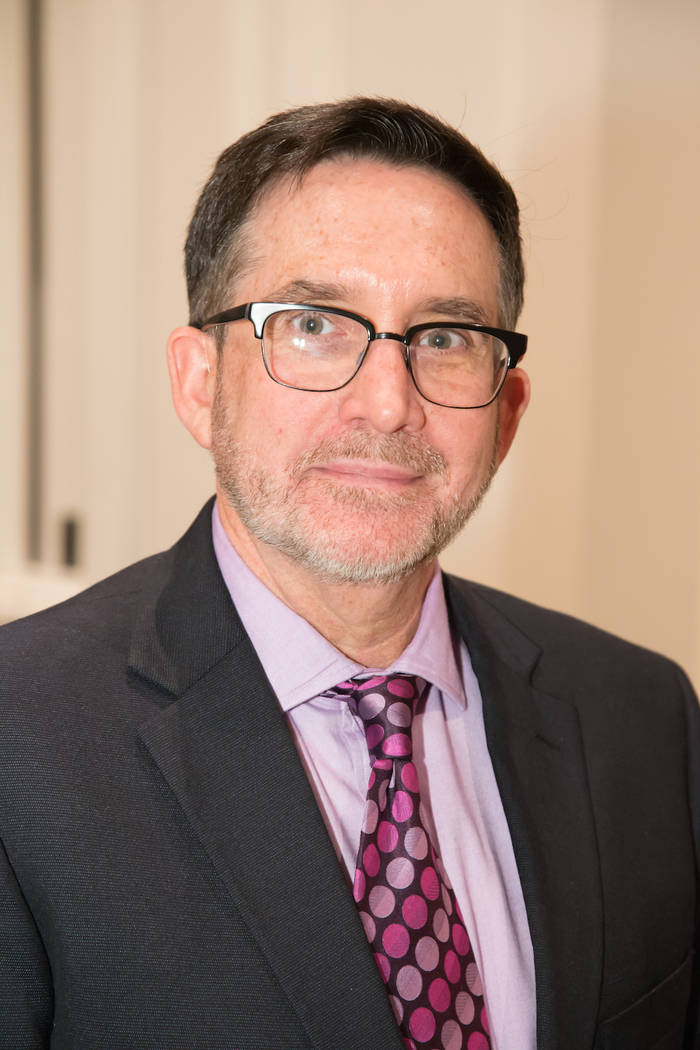 In its efforts to move forward with a proposed 129-home subdivision, StoryBook Homes will hold a neighborhood meeting to hear residents’ concerns.

“We are still involved in the project,” said Wayne Laska, principal of StoryBook Homes.

The subdivision is planned for 30.6 acres of land at the southeast corner of Bristlecone Drive and Adams Boulevard.

At its Oct. 10 meeting, the City Council upheld the Planning Commission’s denial of two variance requests for interior lot widths as low as 60 feet, where 70 feet is required by code, and for combined side setbacks of 15 feet for all lots, where a combined setback of 20 feet is required.

Laska was also asking the council to consider an exception request to allow private streets.

The council chose not to vote on the request, even after he offered a 45-foot-wide right-of-way private street that would provide sidewalks on both sides of the street, as well as parking and sufficient access for emergency vehicles.

All of Laska’s requests were met with criticism from residents, who spoke against the variances due to concerns about the safety of narrower streets, setting a precedent with allowing changes to the city code for developers and granting a variance when it does not meet the requirements for one.

Some, however, were open to negotiation.

“I think we made a mistake. … We were very wrong in underestimating how important these issues are with the neighbors,” Laska said.

He said that, had StoryBook realized how important those issues were to everyone, it would have met with residents before moving ahead with its plans.

In moving forward now, he plans to talk with residents at the neighborhood meeting to see if they can reach a compromise.

In the meantime, city staff and officials will continue to see what can be done to facilitate the project and sale of the land.

“The majority of the voters approved the sale of the 30 acres adjacent to Bristlecone Drive in 2014, and city staff is working to effectuate the sale,” said Acting City Manager Scott Hansen. “I appreciate all of the hours the representatives of StoryBook Homes, the members of the Planning Commission and the City Council have dedicated to this effort. I am hopeful StoryBook understood the concerns from the public meetings and return with a proposal that satisfies the preferences of our community.

I am anxious for this project to get to the stage where our Public Works Department and Community Development Department can work with the developer to get families into brand-new homes.”

Laska plans to buy the land in three phases for a total of approximately $9.1 million, which was approved by the City Council at its July 11 meeting.

Despite not living in Boulder City, Laska still has ties to the town and said he thinks that it is a “wonderful place.”

He said his mother used to receive treatment at the hospital, and he has family buried in the Southern Nevada Veterans Memorial Cemetery.

In April, Laska said that he wanted to develop in town because of his long history here.

He said that he first visited when he was a teenager and got his start in development with Lewis Homes in the 1980s.

“I think it’s a great community,” he said after the City Council meeting on April 25 when he first came before council members. “It’s just a small town where buyers will want to live.”

He also felt that the proximity to Green Valley would be attractive to commuters and their families who didn’t want to live in the Las Vegas Valley.

Although his children are grown and out of the house, he said that he would have raised his family in town if he could go back.

“I’m not interested in any ill will,” he said.