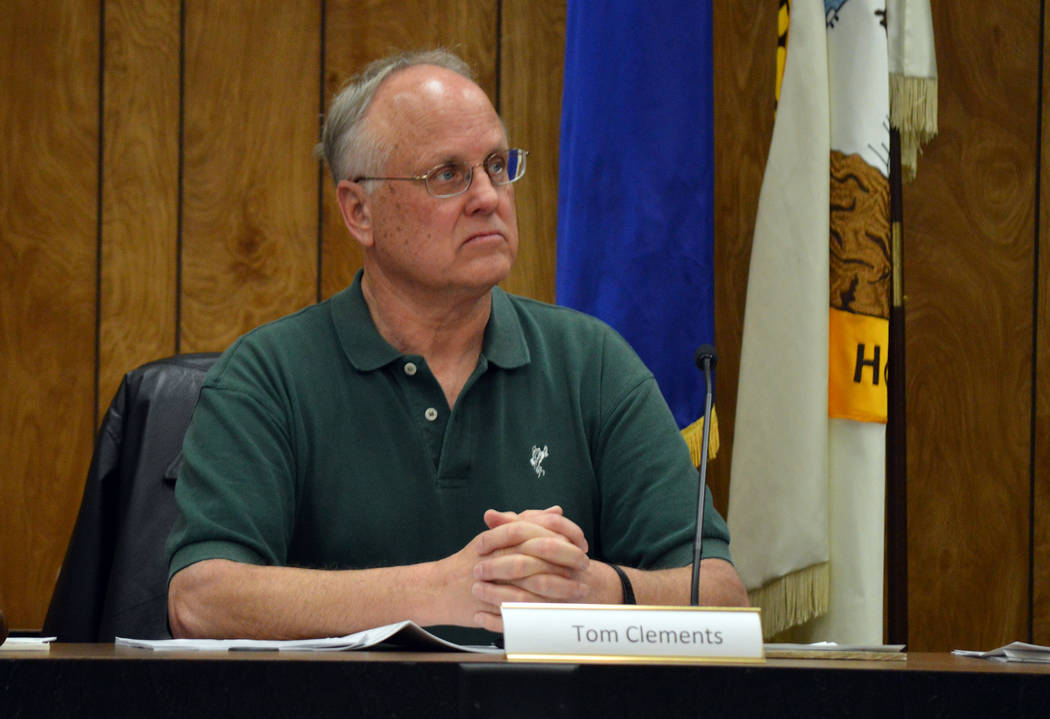 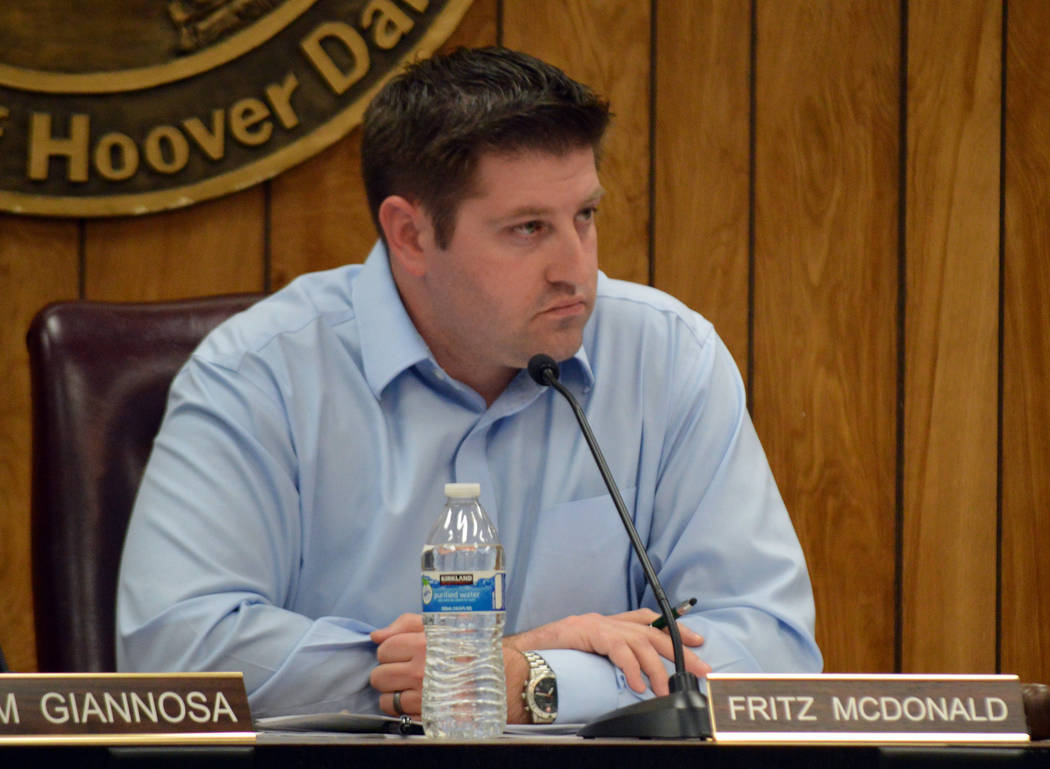 A Las Vegas developer could break ground on a Boulder City subdivision in a couple weeks.

At their meeting Wednesday, Feb. 21, planning commissioners discussed and recommended approval for the final map for Unit 1 of Boulder Hills Estates, a 127-lot subdivision at the corner of Adams Boulevard and Bristlecone Drive. Developer StoryBook Homes plans to build the project in three phases. The first phase is Unit 1, which will feature 42 lots and complies with the tentative map the City Council approved Feb. 13.

“We have no intention of changing the final map in any way,” Michael Gray, vice president of land acquisition and forward planning for StoryBook, said before the commissioners’ vote.

Throughout the tentative and final map processes, several concerns about traffic, drainage and landscaping for the subdivision were raised.

Residents and staff were worried about Adams being able to handle the increased traffic from the new homes as well as the safety of the intersection at Adams and Denali Street, which prohibits left turns onto Adams from the homes, forcing drivers to make a U-turn at Walnut Street if they need to go north.

Community Development Director Michael Mays told commissioners the city had hired a third-party traffic consultant to study the proposed intersection to determine what was safer — more U-turns or a full intersection with an acceleration lane that would allow for a left turn.

“Because Adams is a minor arterial roadway, you try to limit the points of conflict on an arterial road, because the more intersections you have, the more opportunities you have for cars to run into each other,” he said.

Commissioner Cokie Booth said she was disappointed the residents who had wanted the left turn from the intersection had not been heard.

“It doesn’t seem like it would be that hard to accommodate the citizens who live over there,” she said.

Mays said it was more of a concern to make another point of conflict than to make a U-turn on Walnut.

Booth was also concerned with those driving trailers and motorhomes having to make U-turns on Walnut.

“I just want to stress that I’m really disappointed that the citizens weren’t listened to,” she said.

Tom Clements, in his first meeting as a commissioner, said residents will have the option to get out of the development and turn in both directions, as Carlsbad Road, a private road inside the subdivision, will go to Bristlecone.

Drivers can turn right onto Bristlecone from there and then turn left onto Adams at its intersection with the street.

“Down the road if we look at the entire picture of development here, I think this works just fine as far as being able to leave … to (go to) Las Vegas or Boulder City,” Clements said. “I imagine when the whole thing is built up at Bristlecone, that is a complete street. There’ll be a traffic light there at some point.”

After the meeting, Booth said what she had said about exiting the subdivision was wrong, as she did not realize Carlsbad would go to Bristlecone.

Commissioner Ernest Biasci asked whether the traffic study looked at all three phases of the project, and Mays confirmed that it did.

Resident Paul Waalkes said he thought it would be better to have a left turn lane onto Adams, but he was still “pleasantly surprised” with the project

“I think the development will be good for the community,” he said.

The Planning Commission unanimously approved recommending the final map and forwarding it to the City Council for approval. It is scheduled to go before the council at its March 13 meeting.

StoryBook can start construction before that meeting, as long as conditions within the City Council’s resolution are met, including drainage issues, landscaping, bond submission and obtaining a dust control permit from Clark County.

City Engineer Jim Keane said the developer is working on those conditions and has submitted plans for the city to review. In addition, city staff has approved the drainage study and is working on calculating the bond for the work.