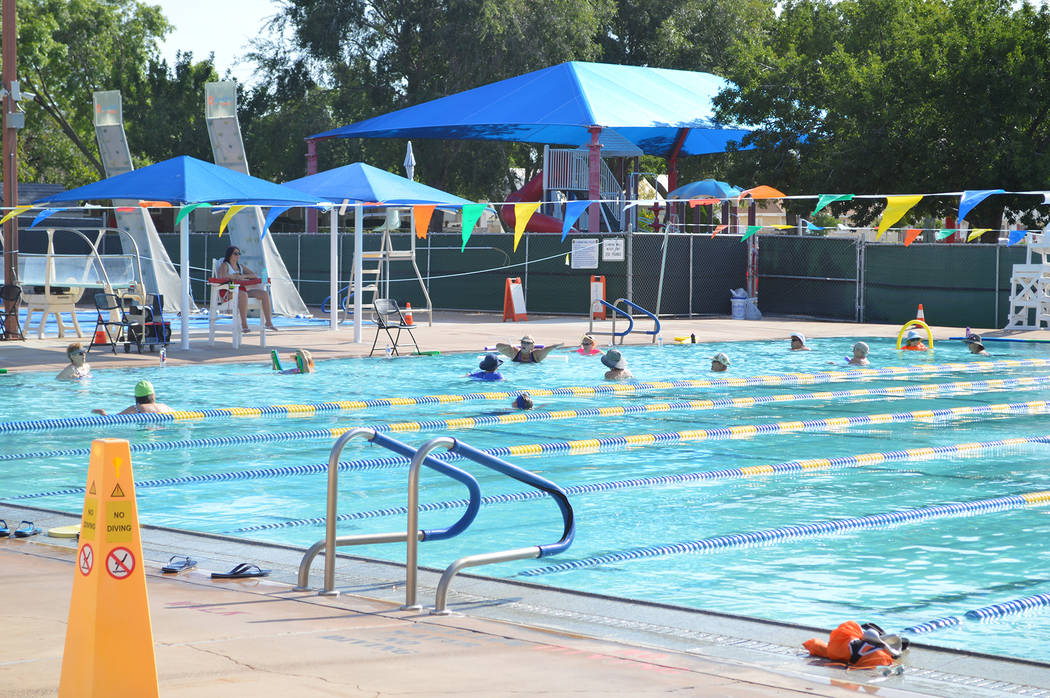 City Council appointed seven community members to serve on its new advisory group to study options for repairing or replacing the aging municipal pool during its meeting Tuesday, Sept. 24.

“I … thank everyone who put their name in there,” Adams said. “This was a really hard decision … . It was no slight to anyone whose name I did not suggest because I think anybody would be really good.”

Earlier this month, council established the temporary committee to review alternatives about repairing or replacing the almost 40-year-old municipal pool. It will attempt to find a community supported solution as well as advise the council about alternatives for the project. The committee is expected to disband by Dec. 31, 2020.

At a previous meeting, McManus suggested he and Adams fill the roles of chairman and vice chairman as Adams had swam competitively in elementary and middle school.

“These will be public meetings … . I would encourage the public to attend,” McManus said, asking staff to find an available date in the next 45 days for the first meeting.

The city received 11 applications from residents who volunteered for the committee. According to the council members, they chose those who had a variety of experience in financial management, construction and competitive or recreational pool use.

Anderson has 14 years experience in building commercial pools and waterfalls in Las Vegas. Carroll has been a local swim coach for 42 years as well as having experience with the different pools in Las Vegas. Hoskins has many years of experience with research, state law and government entities. Di Teresa has been involved with pool projects and maintenance for nine Las Vegas hotels. Jeffries is a retired banker and business owner with 40 years of banking experience; she also worked on the Southern Nevada Water Authority’s advisory pool committee. Rihel has a financial background as an auditor for the Nevada’s Department of Taxation; additionally he serves on other Boulder City committees. Stevens is a volunteer for the Boulder City Henderson Heatwave swim team, which his son swims with competitively.

Two years ago, Parks and Recreation Department Director Roger Hall said the municipal pool needed to be replaced. In June’s election, residents voted against allowing up to $40 million of general obligation bonds be issued to pay for a new aquatic facility as well as $5 million from the capital improvement fund to design it.