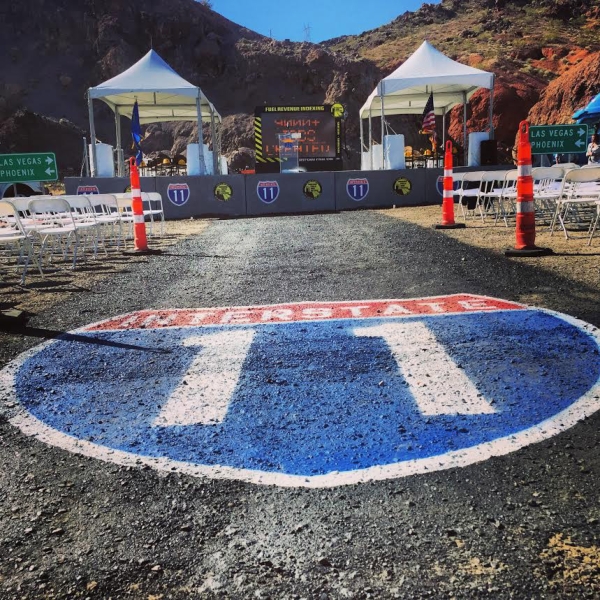 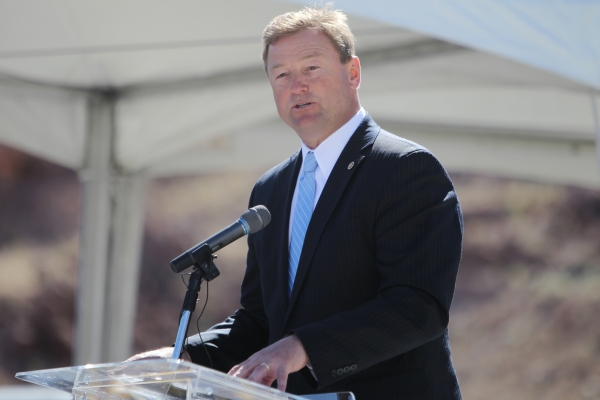 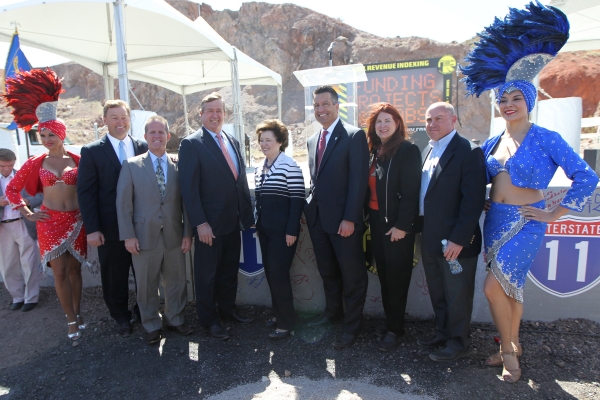 A bill to extend Interstate 11 from Southern Nevada to Northern Nevada passed through the U.S. Senate on July 30, making the possibility of an interstate link between Canada to Mexico one step closer to reality.

“This project is the result of hard work and dedication by many Nevada groups and individuals,” Heller said in a statement. “Extending I-11 to Northern Nevada will unleash markets for tourism and trade, improve our economy, and create needed jobs.”

The bill, otherwise known as the Intermountain West Corridor Development Act of 2015, was introduced in March. It allows Nevada’s and Arizona’s transportation departments the flexibility to develop corridors that would connect Southern Arizona and Northern Nevada through I-11.

It had passed through the Senate’s Environment and Public Works Committee by a 20-0 vote before reaching the Senate floor, Heller spokesman Neal Patel said in June.

The DRIVE Act is pending in the House, Patel added, with the hopes of a long-term highway bill being enacted into law before the end of the year.

The 15-mile Boulder City bypass will be the first portion of I-11, which will link Las Vegas to Phoenix, the two biggest U.S. cities not connected by an interstate.

According to Regional Transportation Commission spokeswoman Monika Bertaki, blasting for the bypass will start in September.

It had been reported that blasting would start by mid-August, but Bertaki said it’s not uncommon for construction timelines to slightly change.

“The final project date completion of 2018 will not be affected by these adjustments,” she said.

Chad Anson of the CA Group, a Las Vegas-transportation engineering company that will lead the design for Las Vegas Paving, the company in charge of the RTC’s portion of the bypass, said blasting will take about a year to complete.

The commission’s portion of Interstate 11 consists of 12.5 miles that start near Railroad Pass before circling around the Boulder City Municipal Airport and connecting at the Hoover Dam bypass bridge.

The 2.5-mile first phase closest to Henderson will be managed by the Nevada Transportation Department and constructed by Fisher Sand & Gravel.