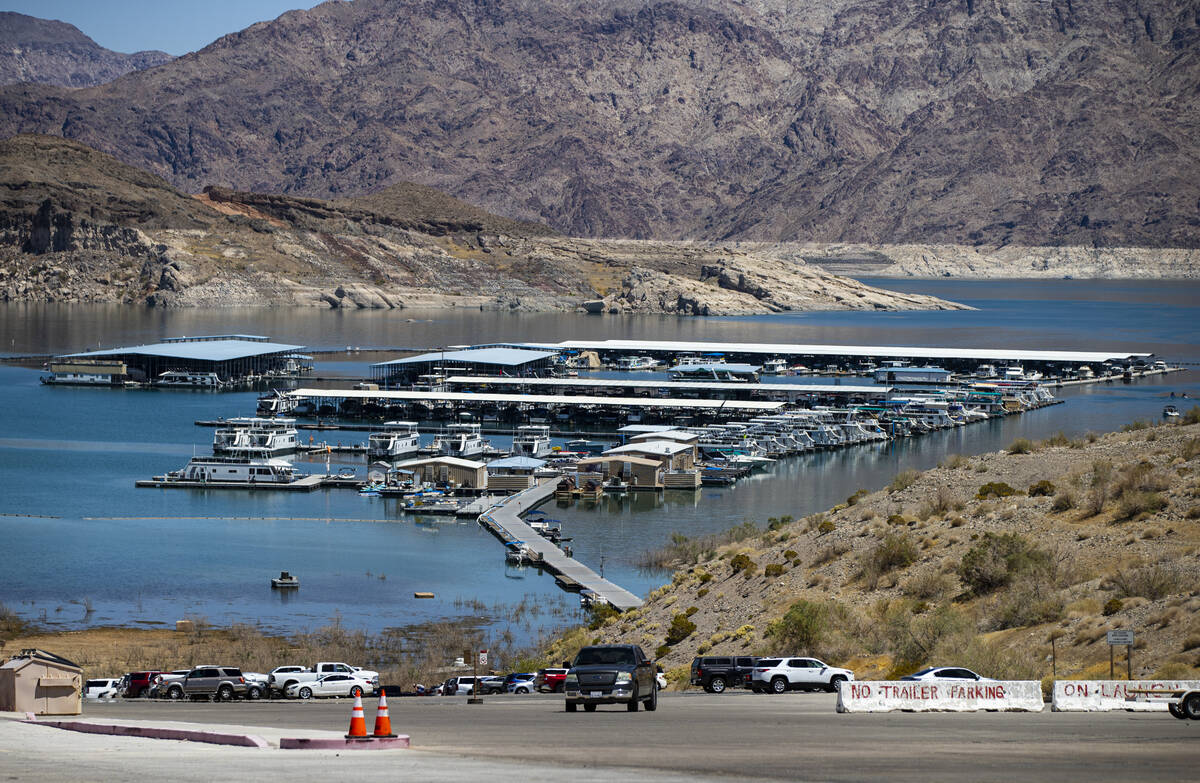 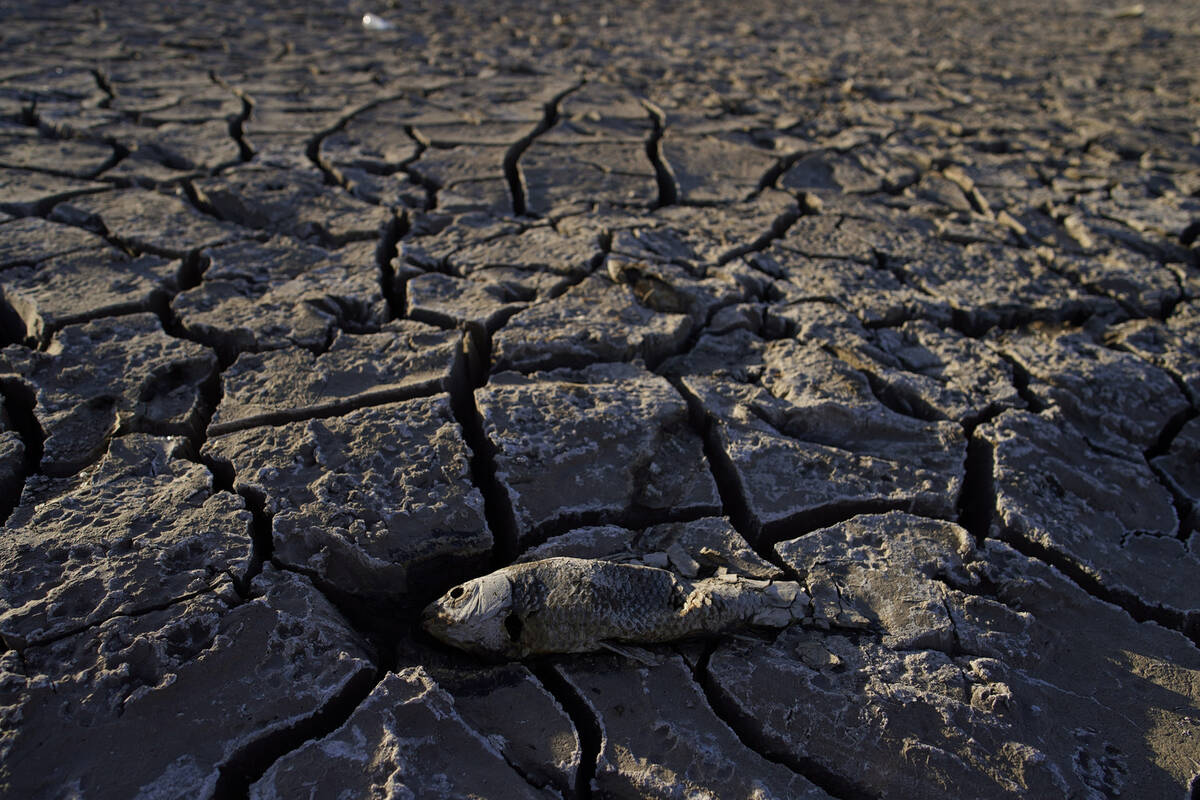 (AP Photo/John Locher) A dead fish that used to be underwater sits is now visible as the water level at Lake Mead recedes at the Lake Mead National Recreation Area on Monday, May 9, 2022.

Rangers responded around 2 p.m. Saturday after receiving a report of human skeletal remains at Callville Bay.

According to a statement from the Lake Mead National Recreation Area’s public affairs office, it has no further comment about the case because the investigation is open and ongoing. The Clark County medical examiner’s office will determine the cause of death.

If the cause of death is determined to be a homicide or suspicious, Las Vegas Metro’s homicide section will investigate.

These remains were the second set found in Lake Mead in less than a week.

The other remains were found in a barrel near Hemenway Harbor on May 1. Police believe the person died from a gunshot wound and that the barrel may have been dumped in the lake in the 1970s or 1980s. The barrel was found because of dropping water levels in the lake.