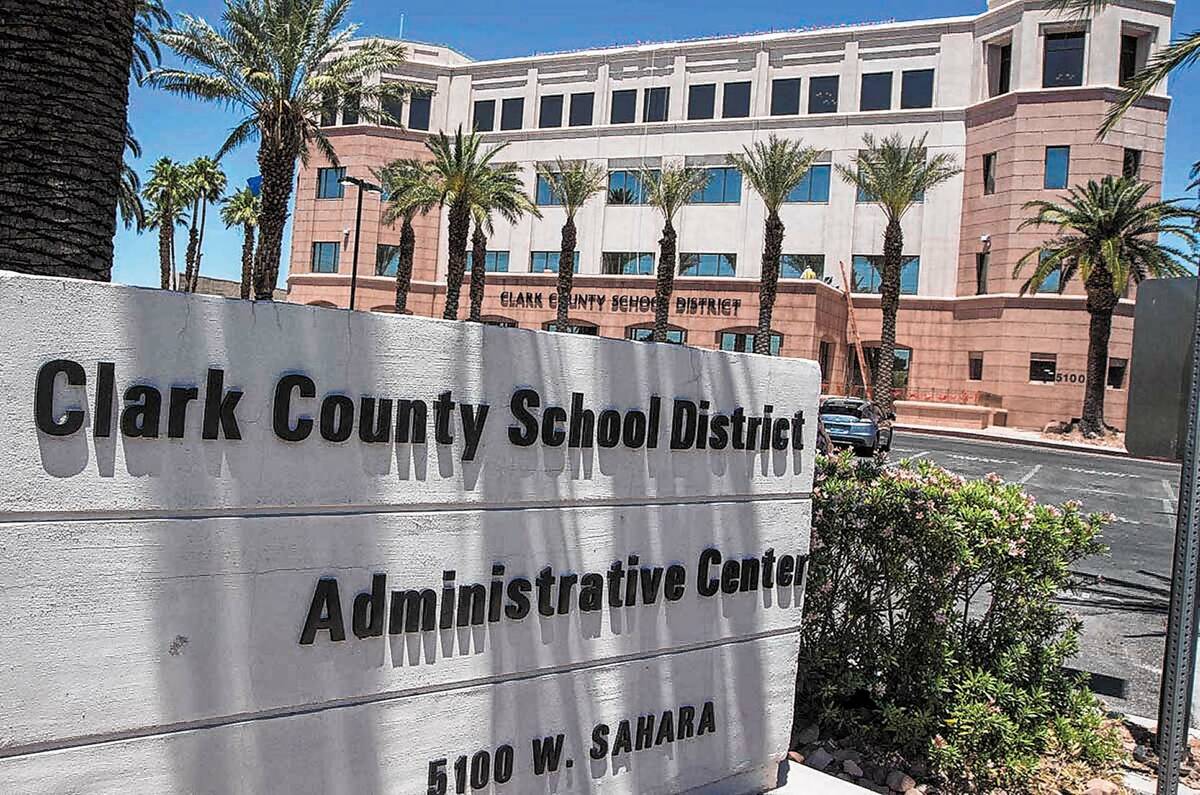 The Clark County School District's bond oversight committee tabled the proposal to combine Mitchell Elementary, King Elementary and Garrett Junior High schools into one kindergarten through eighth-grade campus. Staff will work with the community over the next year to find a better solution.

No changes are coming yet to three schools in Boulder City despite a proposal within the Clark County School District to combine them into one campus.

“My recommendation for the consideration of the bond oversight committee … is that this decision is tabled, giving us an opportunity to work more closely with the community over the next year and bringing it back as part of revision six,” said Jeff Wagner, CCSD chief of facilities, at the meeting.

Wagner said during the community input meetings about the CIP, community members said they were worried about combining Mitchell, King and Garrett into one kindergarten through eighth-grade campus for a variety of reasons.

“They expressed concern about having that many students on one campus,” he said. “They expressed concern about losing some administrators through this process. That came through loud and clear in our public input meetings, so I committed … to pause on this and work with the community over the next year to bring back a better solution for the community.”

At the meeting, resident Charlene Weisenborn said her grandchildren were future Boulder City students, and she did not think it was a good idea to combine Mitchell, King and Garrett because of the city’s proximity to Las Vegas and Henderson.

“There is a great difference in need, culture, behavior and education between K-5 students and sixth through eighth grade students. … I believe that these students should be kept separate,” she wrote in an email. “There are just too many differences for them to be in the same school.”

The committee members unanimously approved tabling the proposal to combine the three schools until next year when the capital plan’s sixth revision will be presented.

Wagner said they came up with the idea to combine them because they saw “an opportunity to impact more students.”