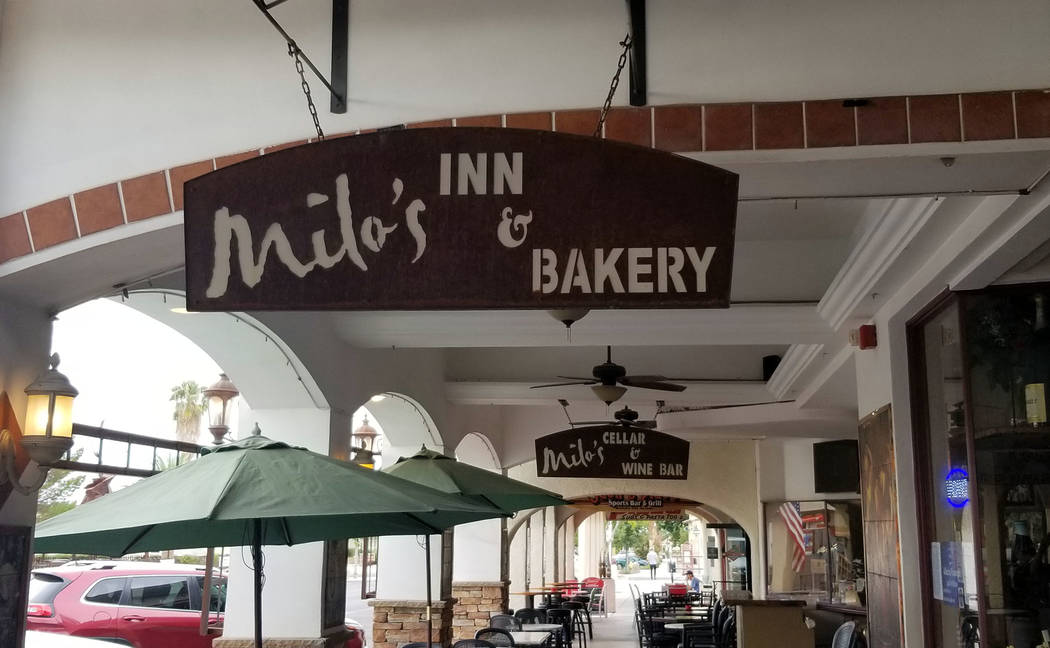 The inaugural Boulder City Best Dam Restaurant Week is underway, and it now includes a chance for people to enjoy more than food.

In addition to being able to sample some of local restaurants most popular dishes now through Saturday, Aug.10, they will be able to receive special deals at local retailers during the week.

“We always want to do things that are part of the community,” said Mike Collins, owner of My 4 Sons Comics, Cards & Games at 1646 Boulder City Parkway. “We always jump at the chance to do that and support small businesses … . If the restaurants succeed, we succeed.”

Collins is giving a 10% discount to those who bring in a receipt from a restaurant during the event.

Owner Beth Walker said it’s a way her business can participate despite not being a restaurant. She said she thinks it is also good for the city.

“We’re excited for something new in town, anything that gets more people out during the heat … . I think it’s really nice they’re having it,” she said.

Some of the restaurants have also seen increased business.

Boulder Creek Grill at the Boulder Creek Golf Club, 1501 Veterans Memorial Drive, has had some new visitors, according to operator Andy Schaper.

“We’ve had a decent turnout,” he said. “We’ve seen a few people come in from over the hill … which is always a good thing.”

Schaper took over the operations at the grill at the start of the year and he said this event has also been a chance for his restaurant manager to try to new items for the menu, which shows what could come in the future.

“I’m so proud of our local restaurants for wanting to give this new event a try,” said Chamber CEO Jill Rowland-Lagan. “Great events bring new interest to our community and added revenues for our economic success.”

Boulder City Best Dam Restaurant Week is sponsored by Sysco and the Boulder City Chamber of Commerce. During the event, people can order special menu items, with a portion of the proceeds going to the chamber and ProStart, the National Restaurant Association Educational Foundation that teaches high school students the art of cooking and managing restaurants by training with professional chefs.

For individual menus or list of participating retailers, go to https://www.bouldercitychamber.com/bc-best-dam-restaurant-week.html.