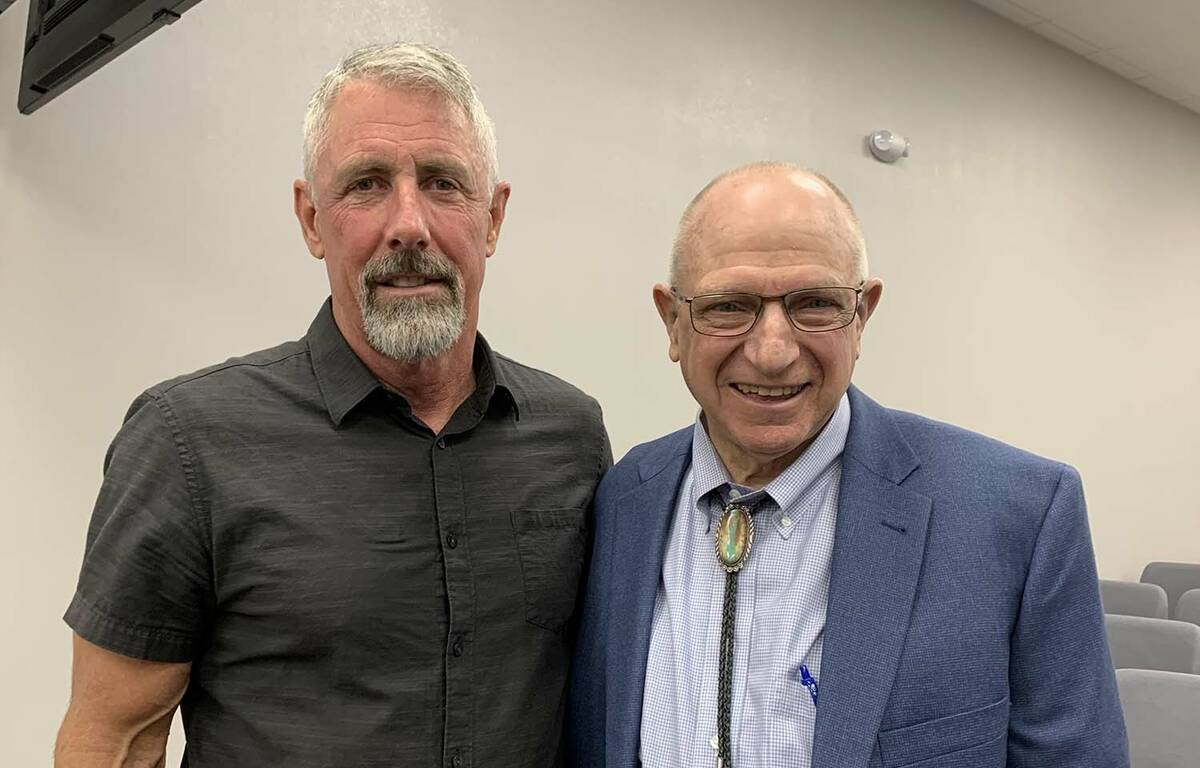 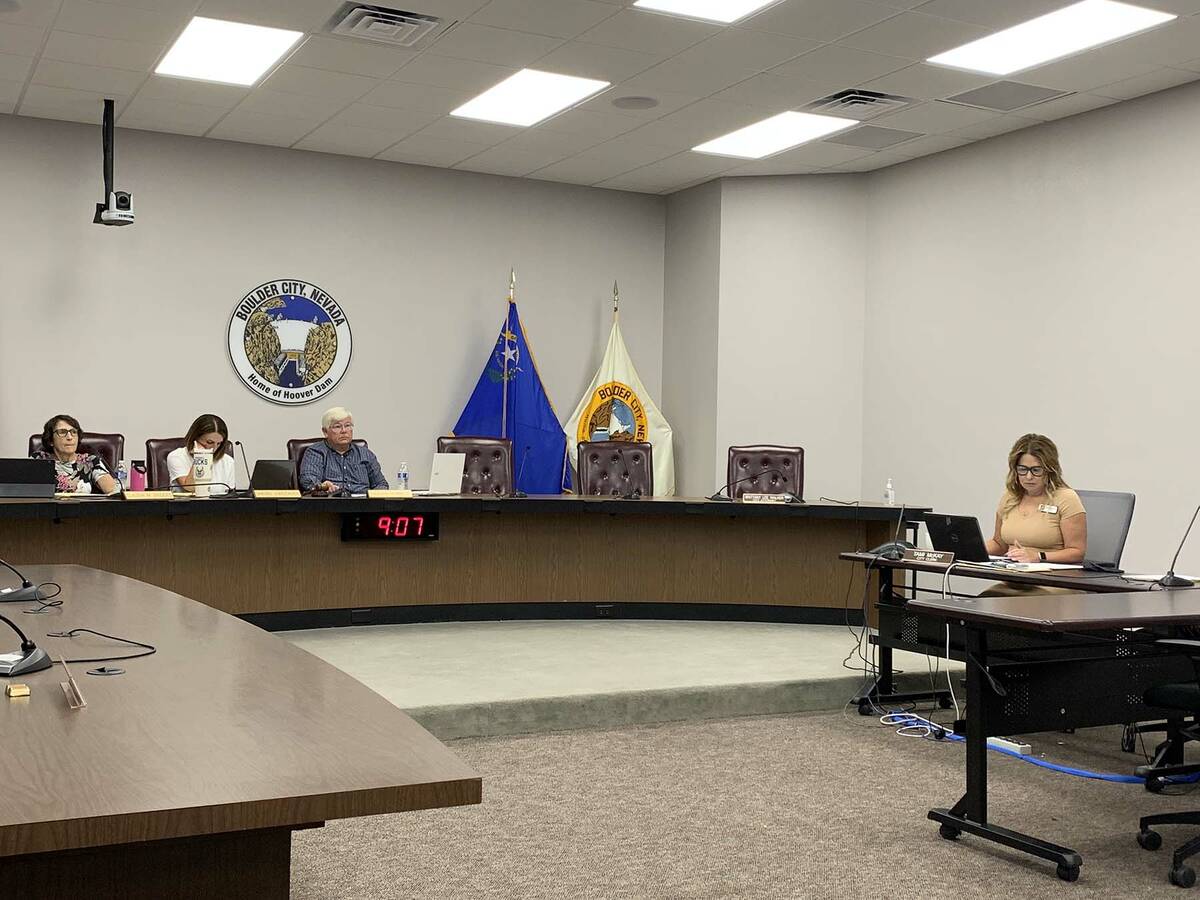 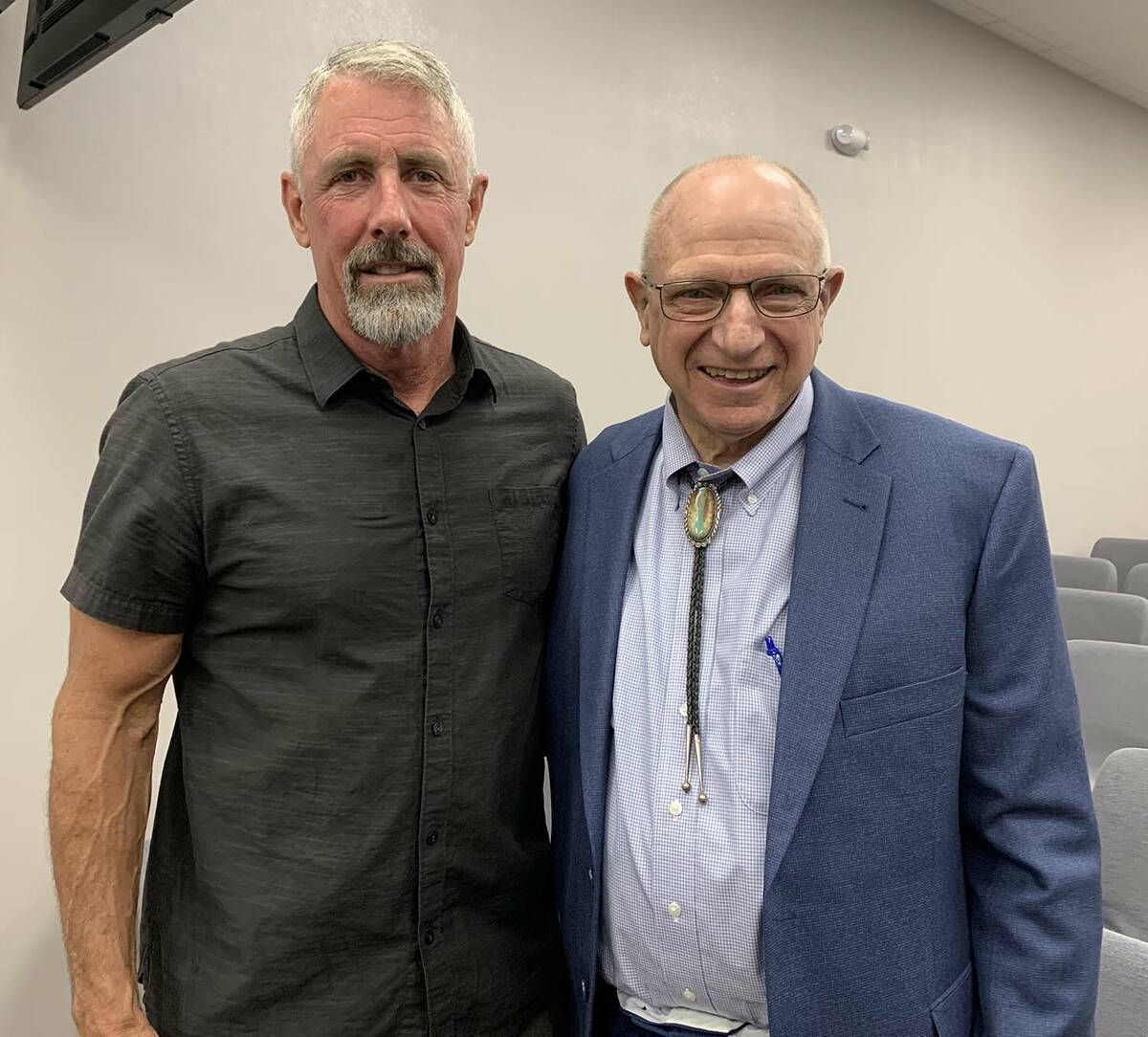 Both spoke during the special City Council meeting and said they were looking forward to taking office in November.

Walton said he was thankful for the community’s trust in him and for residents’ participation in the election process.

“We are a unique and wonderful city full of people who care,” Hardy said.

After all the votes were tallied, Hardy received 3,272 votes and Walton received 2,874 votes.

City Clerk Tami McKay said there were 5,159 votes cast and both received more than the 2,580 needed to be considered elected, as per the city’s charter.

With two seats open for City Council and one being filled during the primary, the candidates with the next two highest number of votes will advance to the November general election. They are Cokie Booth and Councilman James Howard Adams, who received 2,293 and 1,526 votes, respectively.

Hardy and Walton will be sworn into office Nov. 22, along with the other newly elected council member.

Mayor Kiernan McManus, who lost his bid for a second term, said there was only one discrepancy in all of the ballots from the city’s six precincts. He also mentioned there were 19 provisional ballots, 17 of which were verified. The other two came from people who were not registered voters.

Overall, the city saw 45.78 percent of its registered voters participate in the election.

After reviewing and approving the results of the primary election, council voted 3-0 to direct McKay to send them to the secretary of state.