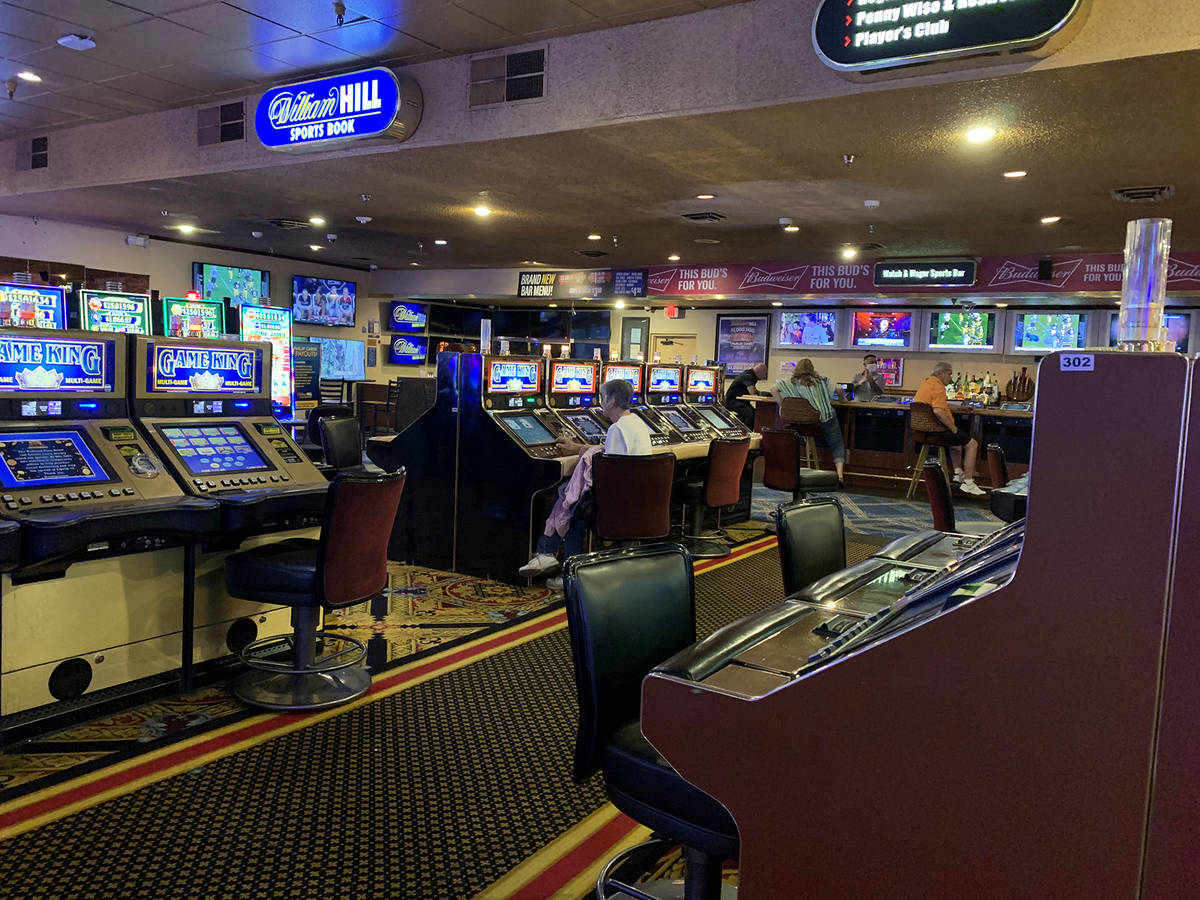 The return to normal continues as restaurants and casinos can now operate at 50 percent capacity.

“It’s a nice relief. We’re happy to be open and at a good capacity to do well,” said Terry Stevens, co-owner of the World Famous Coffee Cup Cafe.

Nevada Gov. Steve Sisolak changed the capacity limits from 35 percent to 50 percent for restaurants and casinos, which was effective Monday, March 15. They had been operating at 35 percent capacity since March 1.

“We have been busier,” Stevens said. “People have been coming in who haven’t been here in awhile. I think it’s like a spark of encouragement for everybody.”

Cindy Ford said business at her restaurant, Southwest Diner, has been “really busy” with the new capacity limit.

Just outside of Boulder City in Henderson, Railroad Pass Casino owner Joe DeSimone said the travel center, restaurants and casino have been “much busier” with the higher capacity limit.

“There are more seats available and the loosening up allows more people confidence in going out,” he said.

DeSimone said he is seeing people come back to the casino who haven’t been there since the pandemic started.

“We’re having a lot of fun out there,” he said. “The steakhouse is full and open three nights a week. We might be expanding it to four nights soon. The cafe has seen more business than ever before.”

He also said more trucks have been coming to the travel center because the economy has picked up all over.

While the baseline standard for gatherings and events remains at 250 or 50 percent, whichever is less, large venues now can hold events at up to 50-percent capacity as long as they obtain prior approval for the expanded gathering size and fill out and submit a form to the state Department of Business and Industry.

The mask mandate and social distancing rules are still in place despite the increased capacity limit.