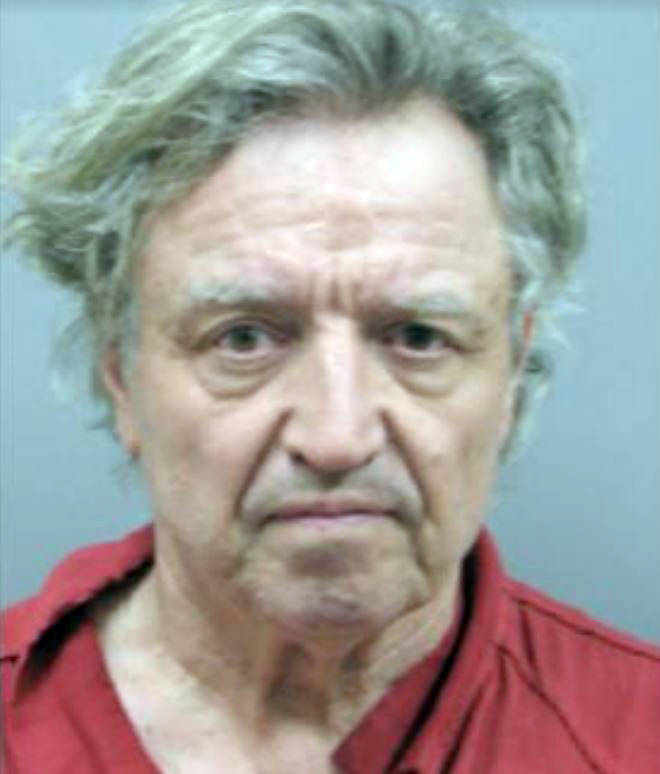 A Boulder City restaurant owner is facing multiple charges, including battery and assault, stemming from allegations made by a former employee.

According to a criminal complaint filed in Boulder City Municipal Court, “on or about Feb. 24, 2018,” Andrew Stopper used force and attempted to commit a violent injury against a woman who worked for him.

In the complaint, Stopper is accused of four misdemeanors: battery, assault, harassment and coercion. It alleges that at the restaurant, he slapped the woman on the buttocks, rubbed her hand, put his arm around her, kissed her on the head and grabbed her with both hands.

The complaint also states that he swung a knife back and forth like a baseball bat while giving her an unfriendly stare.

In its report, Boulder City police wrote that the victim quit her job that night and reported Stopper’s behavior Feb. 26. On March 4, she provided a written statement in order to move forward with charges against him.

She also provided text messages to her from Stopper after she quit. According to the incident report, in those messages Stopper told her “he was only doing things to her so she could understand the restaurant business” and that “he didn’t mean for it to be sexual, but a teaching lesson.”

Other details and elements of the incident report, received through a public records request, were redacted.

The criminal complaint was received by the court May 3, and Stopper was arrested July 13.

Stopper referred all questions about the case to his attorney, Bruce Woodbury.

“Mr. Stopper has pled not guilty,” Woodbury said. “The evidence does not support these allegations, which were filed by the alleged victim, a disgruntled employee, more than a month after the incident is supposed to have occurred.”

Stopper’s case has been continued to a pretrial conference at 3 p.m. Feb. 26. If they cannot come to an agreement during negotiations, the case will go to trial at 9:30 a.m. April 4.