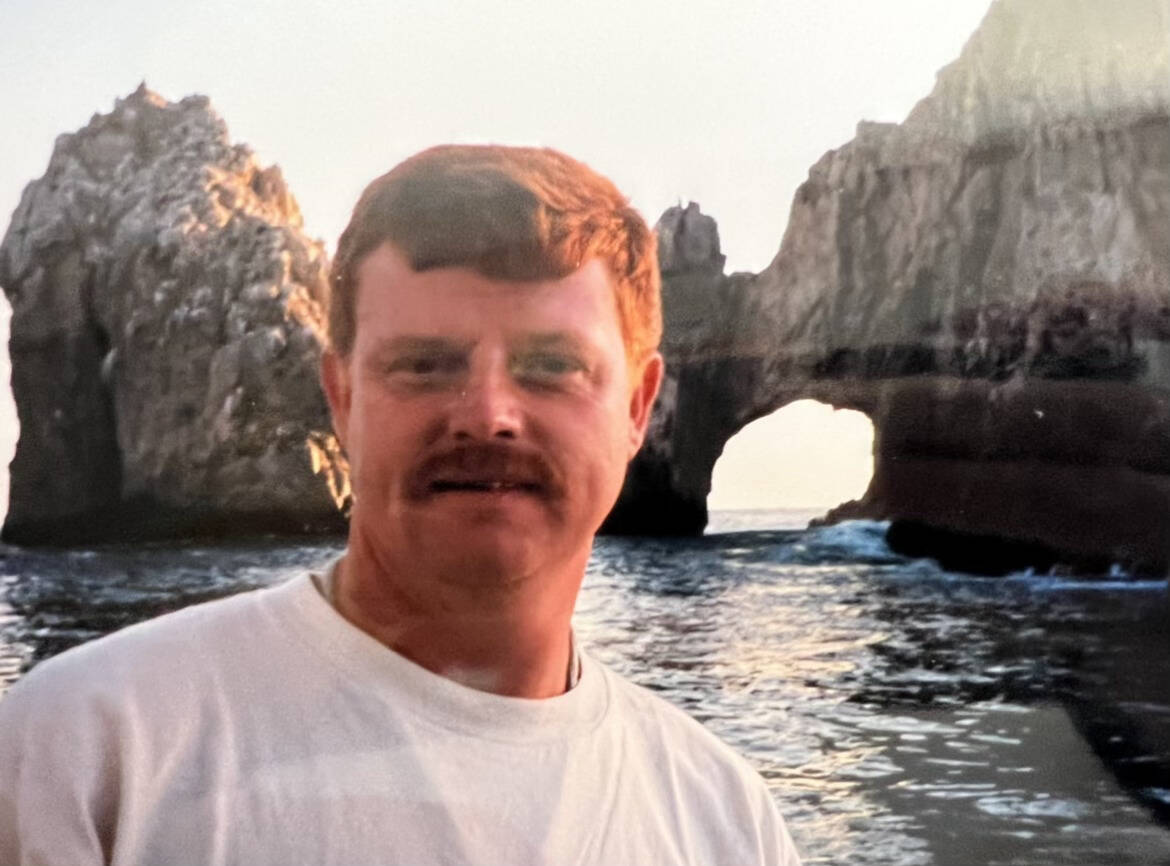 (Photo courtesy of Julie Erndt) Thomas Erndt, 42, of Las Vegas, was presumed dead after drowning at Lake Mead on Aug. 2, 2002. 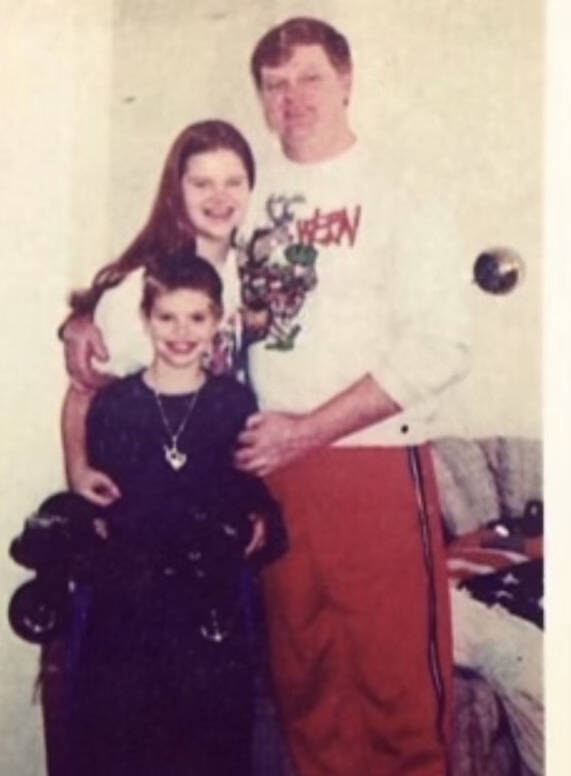 (Photo courtesy of Julie Erndt) Thomas Erndt, 42, of Las Vegas, is pictured with his children Tina and Tom. Thomas Erndt was presumed dead after drowning at Lake Mead on Aug. 2, 2002.

Thomas Erndt’s sister, Julie Erndt, who lives in Kentucky, thanked officials Aug. 25 for identifying her brother. She said he went missing during a boating trip with family and friends.

She said her brother was on a boat with his two children, Tina and Tom, and some friends when he jumped in the water “like he always did.” Julie Erndt said her brother at times would jump from the boat, then would get back into the boat and watch the kids swim.

“They weren’t really that far from shore but something must’ve happened. We don’t really know and he ended up missing,” Julie Erndt said in a text.

A memorial service was held Aug. 9, 2002, at Prince of Peace Catholic Church.

“Tom was a single dad who worked very hard as an airplane mechanic,” Julie Erndt said. “He loved his kids dearly and was also lending a helping hand to others.

“We appreciate all the effort that the county and the park recreation center has done for our family with keeping the case open,” she said.

“The identification was based on investigative information, DNA analysis and reports from the original incident,” Kulin said.

The official cause and manner of death were still pending as of Aug. 24.

The discovery of Thomas Erndt’s remains marked the second of five times since May that human remains have been found at Lake Mead National Recreation Area.

Those discoveries have come as Lake Mead’s water levels have receded to extremely low levels this year. Between January and the end of May, the lake’s elevation dropped about 20 feet from 1,067.09 feet to 1,047.69 feet, according to the Bureau of Reclamation.

On May 1, the body of a man police said died of a gunshot wound was found in a barrel in the area of Hemenway Harbor. Based on the clothing and shoes found in the barrel, it is believed that the body was dumped in the 1970s or 1980s. His death was ruled a homicide.

Last week, police said a gun was found in the area where the body in the barrel was found.

“Although it is not uncommon for firearms to be found at the lake, it is too early to determine whether it (the gun) is connected to the current investigation,” the Metropolitan Police Department said in a statement last week.

Kulin said in a statement Aug. 24 that the coroner’s office is working to determine whether partial human remains found Aug. 6 and July 25 in the Boulder Beach area were from the same person or two different people.

“The process for identifying the remains discovered at the lake includes examinations to determine the gender and approximate age, height and weight of each decedent; the collection of DNA samples, the quality of which can be greatly affected by time and environmental conditions; and comparing findings to information about people who have been reported missing over the years,” Kulin said.

Most recently, partial human skeletal remains were found in the Boulder Beach area.

“The remains were found by a park visitor in the water. No additional information about these remains is available at this time,” Kulin said.