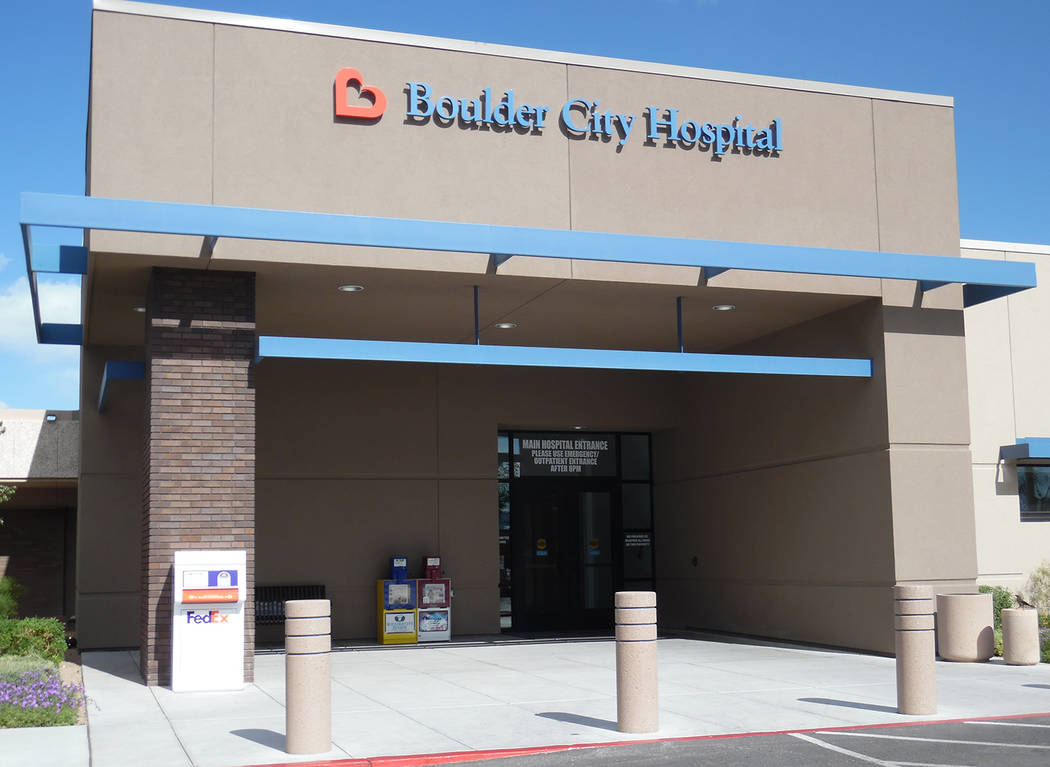 Lung cancer is the leading cause of cancer death in men and women in the United States. Every year in this country, more than 200,000 cases are diagnosed, and about 150,000 people die of lung cancer. In the United States, about 7,300 people who never smoked die from lung cancer due to secondhand smoke exposure every year.

Sue, 55, grew up with a smoker in the house: her father. “I used to be very against smoking. I would do things like mark little lines on the cigarettes, break cigarettes, hide cigarettes.” But even “knowing how super bad smoking is for you,” as she says, didn’t stop her from trying one for the first time when she was 18 years old.

“I had a friend who was smoking,” Sue said. “I remember being very upset about something, and she said, ‘Here, have a cigarette. It’ll calm you down.’”

That first smoke was the start of a habit that has followed her throughout her adult life and led to a diagnosis of lung cancer. Doctors diagnosed her with stage IV cancer, which is not considered curable by doctors, though it can be managed. The cancer had spread from her lungs to her lymph nodes. She immediately started chemotherapy and went through 35 radiation treatments, as well. Despite a positive attitude, she says the treatment was very hard. At one point, she thought, “I can’t even walk another step.”

When Sue was diagnosed, she had unusual symptoms, including fluid collecting around her heart. Many times, for smokers, lung cancer has few symptoms until it is very advanced.

For people who are 55-80 years old and are heavy smokers (at least 30 pack years; for example, one pack per day for 30 years), or for people in that age range who were heavy smokers but have quit within the past 15 years, the U.S. Preventive Services Task Force recommends getting screened every year with a low-dose computed tomography (CT) scan. Screening can catch lung cancer when the tumor is still small or has not spread, offering more options for treatment.

Screening has benefits and potential harms. If a suspected cancer is found, that can lead to invasive tests like biopsies, which can cause infections, bleeding and collapsed lungs. People who are considering being screened for lung cancer should make a decision together with their doctors or nurses. Fortunately, resources are available for patients and their health care providers that help them have an informed discussion and decide together.

The best way to reduce your risk of getting lung cancer is to never start smoking. For people who do smoke, quitting is their best chance to avoid lung cancer and other tobacco-related diseases.

Sue, who is on her fourth year of maintenance chemotherapy, urges people to understand that smoking is an addiction to tobacco products. “Don’t start, ever. Don’t start smoking,” she said, adding, “but if you already have, quit using whatever works for you.”

In the United States, smoking is linked to about 80 percent to 90 percent of all lung cancers. People who smoke cigarettes are 15-30 times more likely to get lung cancer or die of lung cancer than people who don’t smoke. The longer a person smokes and the more cigarettes smoked each day, the more the risk goes up.

Risk goes down after quitting, and it is never too late to quit. Even after people are diagnosed with cancer, quitting can help treatments work better, reduce the risk of the cancer returning and improve the health and quality of life of former smokers.