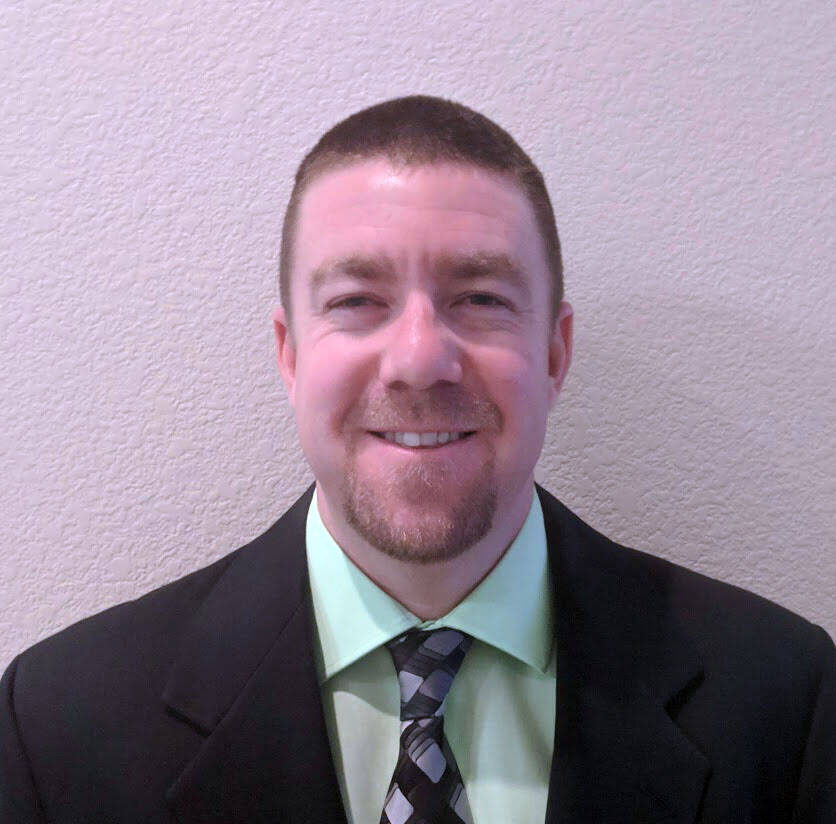 Boulder City Public Works Director Keegan Littrell is leaving his position and taking a job with the city of Henderson. His last day of work is June 1.

“The best part about working for Boulder City has been the wonderful team of employees,” he said. “All the way from the front line crews up to executive staff, it has been a pleasure to work by their side. It has also been extremely rewarding to help improve life for the residents. When you work for a small, tight-knit community, it feels like you can make a greater impact on those you serve.”

Littrell has been with the city since December of 2018. Prior to that he worked as the public works director and city engineer for Bullhead City, Arizona.

He said his new position with the city of Henderson “will allow him more flexibility to spend quality time” with his wife and children as well as giving him an opportunity to grow in his profession.”

“Keegan has been a great member of the executive team,” said City Manager Taylour Tedder. “Employees enjoy working for him. He has a positive outlook and leads by example. We will try our best to find someone with his knowledge, drive, and easy-going personality.”

Tedder said the job opening has been posted on the city’s website, and it will also be shared on different recruiting sites that have a nationwide reach.

“We hope the position will be filled within two to three months. … We are fortunate that City Engineer Jim Keane will be handling the duties of interim public works director until the role is filled,” he said. “Jim has served the residents of Boulder City for 16 years.”

During his work for the city, Littrell was involved in completing the first phase of the Boulder City Parkway’s Complete Street project, phase 2B of the Hemenway Watershed and multiple electric infrastructure upgrades.

His last day of work will be June 1.