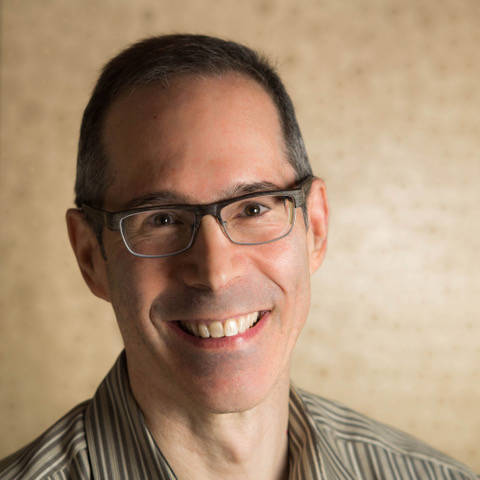 Richard Karpel of Karpel Public Affairs has taken over management of the Nevada Press Association as of Jan. 1.

The Nevada Press Association has engaged Karpel Public Affairs to manage the organizations’ affairs. KPA President Richard Karpel will serve as executive director of the organization, replacing Barry Smith, who retired in October.

KPA is an association management company specializing in public policy and advocacy services. It will relocate to Nevada from its office in the Washington, D.C., area to accept the new assignment. It also plans to change its name; it has been known as American PressWorks since it was founded in 1997.

Prior to assuming ownership of American PressWorks in 2017, Karpel served as the chief staff officer of several trade associations and professional societies, including the Association of Alternative Newsmedia and the American Society of News Editors.

He has a business degree from the University of Illinois, Champaign-Urbana and a Juris Doctor from the Chicago-Kent College of Law.

“We are thrilled to be moving to Nevada to manage NPA,” Karpel said. “I am passionate about open government and great journalism, and feel extraordinarily fortunate to have the opportunity to work with news organizations in the state to pursue both of those passions.”

The appointment of KPA, which was approved unanimously by the Nevada Press Association board of directors on Dec. 18, concludes a national search for a new executive director that was launched this summer. KPA assumed leadership duties for the association Tuesday.

“The Nevada Press Association could not have found a better person to lead the organization than Richard Karpel,” said NPA Board President Glenn Cook, who is executive editor and vice president for news at the Las Vegas Review-Journal. “Richard’s experience leading news industry trade groups will ensure the NPA remains an influential voice and a powerful advocate for Nevadans’ right to know.”

“The experience Richard brings to the NPA will allow him to hit the ground running and expertly guide NPA into the future,” said NPA board member Scott Sibley, publisher of Nevada Legal News.

“Richard comes to Nevada with exemplary qualifications, and we are fortunate to have him joining us in the ongoing efforts to support local journalists and the fight for government transparency here in the Silver State,” said NPA board member Peggy Santoro, content strategist for the Reno Gazette-Journal. “A robust local press had never been more critical to protecting the rights and freedoms we enjoy, and I know Richard will be a great leader in guiding the Nevada Press Association as it supports Nevada journalism.”