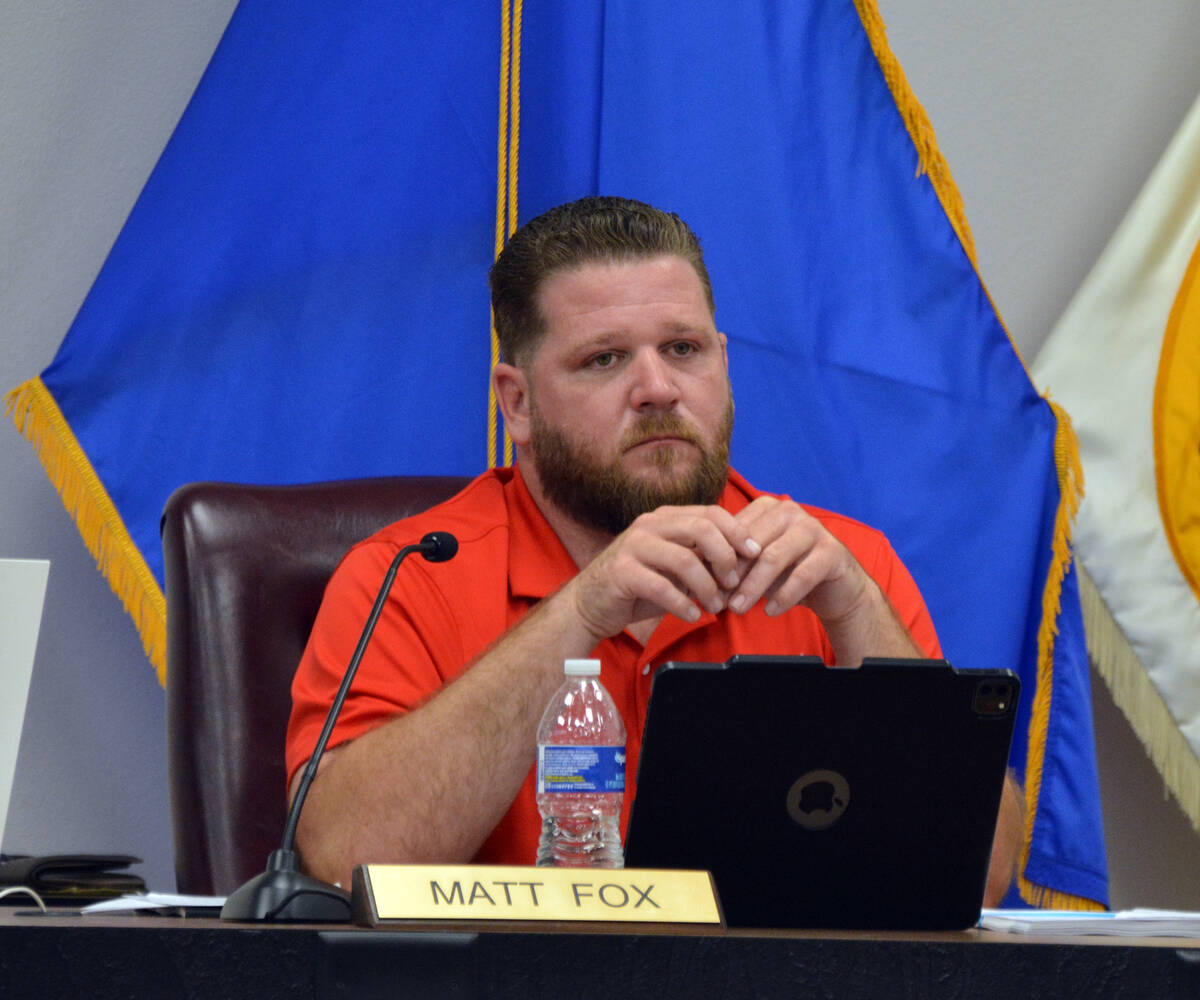 At its Tuesday, May 24, meeting, council approved 4-1 to move the proposed changes on so the commissioners could weigh in and hold a public hearing. Councilwoman Sherri Jorgensen voted against the text amendment, citing a lack of input from the property owners who would be affected by the changes.

“This has been years in the making,” said Mayor Kiernan McManus.

Additionally, property owners within the historic district would need a certificate of approval from the city for a building permit and demolition of buildings and structures within the historic district would require city approval. The certificate of approval would also review the compliance of the owners’ proposed changes to the city code, city design standards and the Secretary of Interior’s Standards for the Treatment of Historic Properties.

“This has been a discussion we’ve been having for a long time. … We have to give this a shot,” said Councilman James Howard Adams.

Councilman Claudia Bridges said ever since the old hospital was torn down she has wanted to see an “effective historic ordinance that supports” the city’s assets and “this is it.”

“I think this is fantastic,” she added.

Jorgensen said she agreed that the historic district is the backbone of why Boulder City exists, but was hesitant to make a decision for people who have put “their blood, sweat and tears” and “money” into the historic homes.

“If they’re for this, I’m for this,” she said. “But I’m also for them having the opportunity to know exactly what this is.”

She said she wanted the council to have a complete understanding of what those property owners want in a new historic preservation ordinance.

“I think that COVID-19 kept us from vetting this appropriately. … These are their homes. A bunch of people who don’t own these homes can make a lot of decisions for people that do and I just don’t think that’s right,” she said.

According to the staff presentation, in the past 18 months the Historic Preservation Ad Hoc Committee held six public meetings to evaluate other examples of historic preservation ordinances as well as a model one from the State Historic Preservation Office. It also held two community workshops and notified the owners of all 517 properties in the historic district about them. Approximately 50 people attended the meetings.

Jorgensen said she thought the city should go door to door to all the property owners in the historic district.

“We’re not passing this ordinance (tonight),” said McManus. “This is the next step in this process. There will continue to be opportunities for people to have input to it. This idea that somehow we’re going to get an opinion from 100 percent of every person who has an interest in this, that never happens anywhere, anytime in anything the government does.”

Before the presentation to the Planning Commission, staff will notify all the property owners in the historic district. After the commission issues its recommendation of the text amendment, it will then be introduced and considered by City Council as an ordinance.