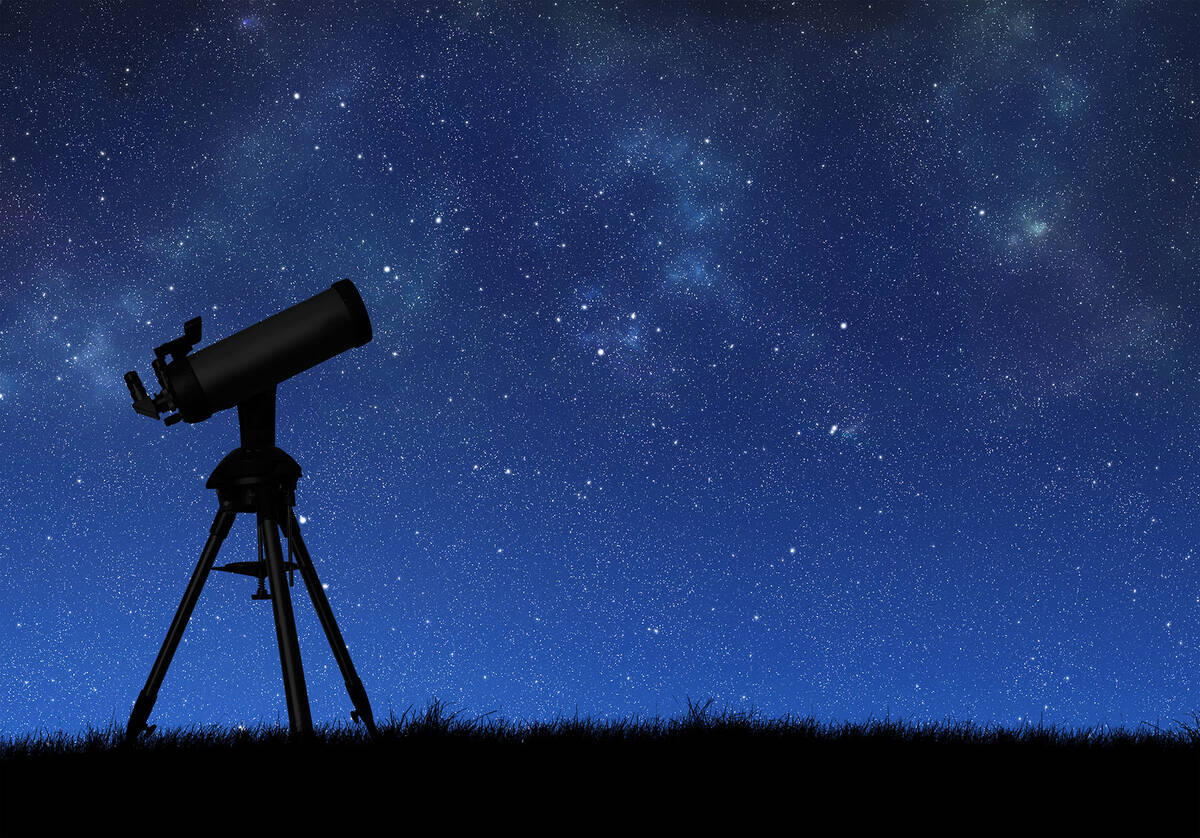 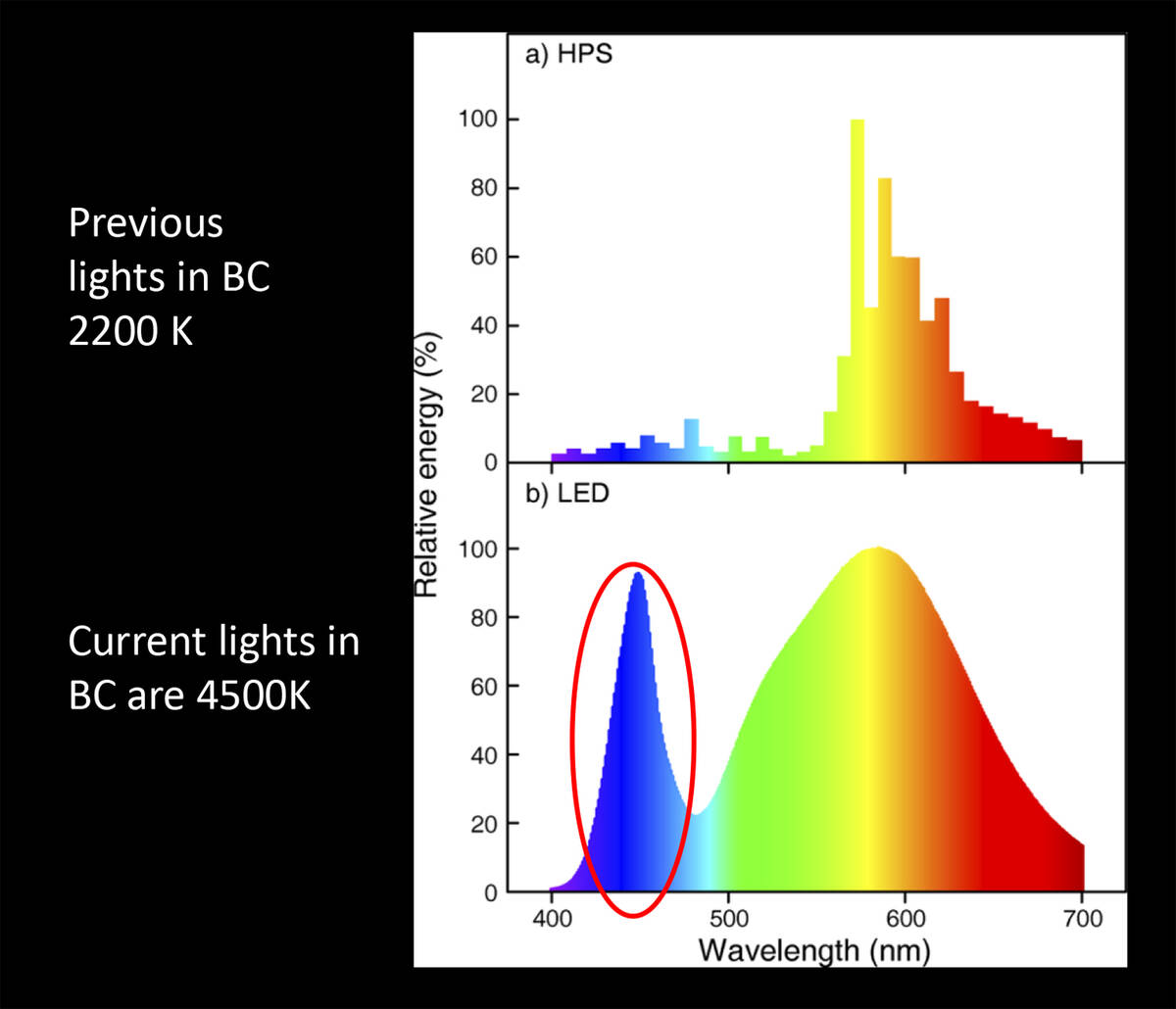 Ashley Pipkin Boulder City's new LED street lights have a colder temperature than the old ones, causing brighter lights and more glare that makes it harder to see the night sky.

“I don’t do a lot of observing around here because it’s so bright. I have to go to the middle of the desert,” said Julian Shull, Boulder City resident and member of the Las Vegas Astronomical Society.

Recently, Shull and others expressed their support of City Council creating an ordinance to preserve the night sky and prevent light pollution. At its Sept. 14 meeting, council directed staff to draft an ordinance in compliance with night sky friendly lighting.

“The protection of dark night skies is a priority at Lake Mead National Recreation Area, not only for the enjoyment of stargazing visitors, but for the natural environment as well. … Working with gateway communities like Boulder City to improve night sky lighting aligns with the National Park Service’s mission of protecting natural and cultural resources and values for the enjoyment, education and inspiration of this and future generations,” wrote Randolph Lavasseur, acting superintendent of the recreation area in an email to council.

“Better nighttime lighting removes a distraction and health concern for people indoors. … I hope we enact a night sky lighting ordinance and begin to replace the oldest unshielded streetlights with better fixtures,” said resident Jay Piper in a written comment.

According to Ashley Pipkin, a Boulder City resident and biologist with the National Park Service, light pollution in communities that hurts the night sky usually comes from bright street lights. Light pollution is excessive, misdirected or obtrusive artificial light.

Pipkin said the LED lights that the city is replacing the older high-pressure sodium lights with have a harsher color temperature, appear brighter on the ground and cause more glare despite being more energy efficient.

“Is it dark enough to observe? Yes, but it’s not getting everything,” added Shull.

Pipkin said the American Medical Association recommends that all lights should be below the color temperature of 3,000 Kelvins to reduce negative health impacts.

“The lights in Boulder City that we are currently using to replace our old high-pressure sodium lights have a color temperature of 4,500 K,” she said. “That’s much colder than the guidelines recommended for a healthy community.”

Pipkin said one way to fix the outdoor lighting is by putting dimmers on the LED lights. They go on top of the light and a timer can be set to reduce the brightness at certain times.

“All the LED lighting in Boulder City has the ability to be dimmed,” she said.