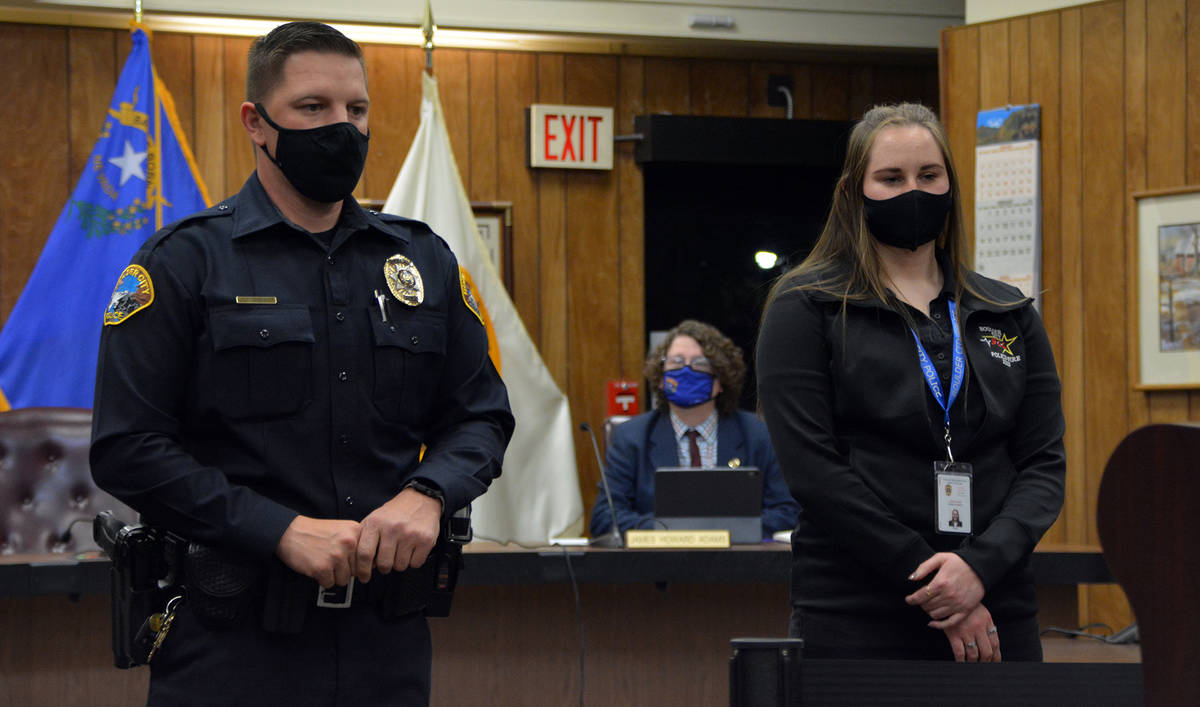 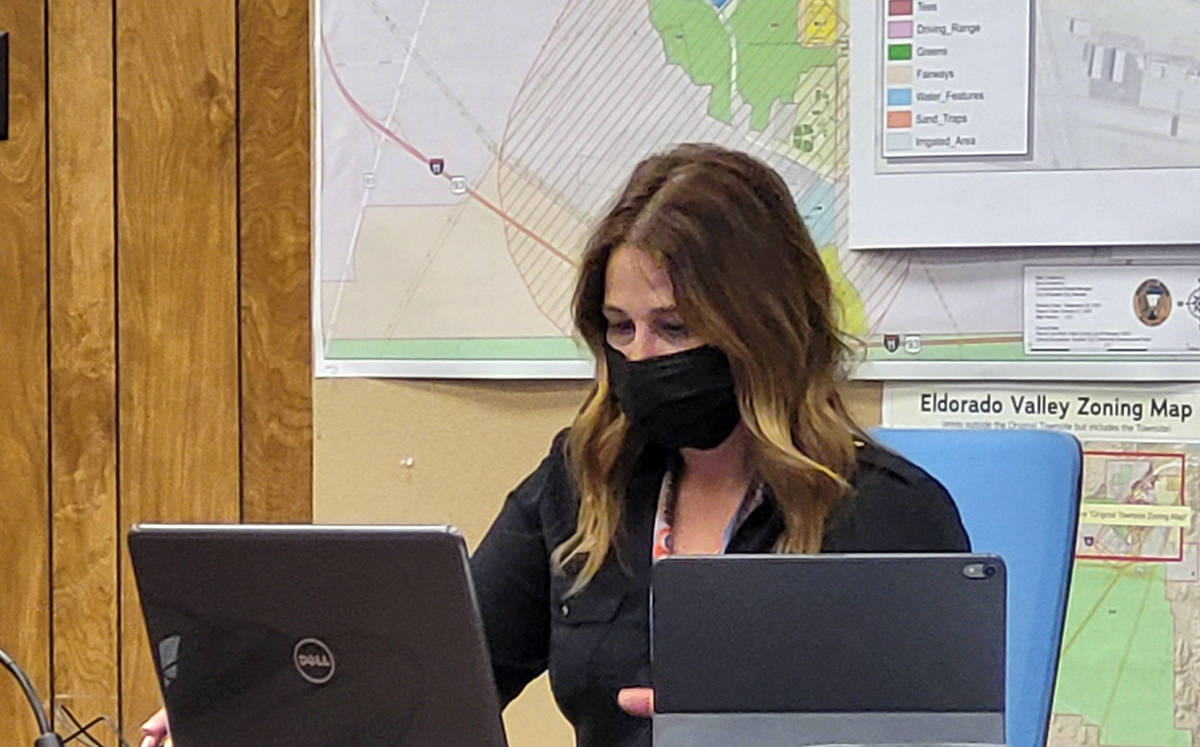 The Boulder City Police Department is adding two lieutenant positions to better serve the community and its officers.

Shea said police departments usually have three levels of management. The first is a supervisor responsible for overseeing the police officers and detectives. The second level is a middle manager who is responsible for ensuring all the policies and directives are being carried out.

“They are essential for equipment management, research and procurement, procedure development and oversight and all those things that make the system really work,” he said.

The third level is the executive level and that sets the direction for the whole department.

Currently, the police department does not have any middle manager positions, so the sergeants report directly to the chief.

Sgt. Aaron Johnson said his counterparts across the valley, who are captains and lieutenants, are “shocked” when they hear that he and the other sergeants report directly to Chief Shea.

Shea said Boulder City had the three levels of management for about 40 years, but when he started almost five years ago there were just four sergeants running the department.

“This has been an ongoing process,” he said. “I’m to the point now where I believe that the mid-manager positions are absolutely critical, especially now since I’m the only executive person left.”

Shea said his plan is to take two sergeant positions already approved for additional duty pay and make them the base salary lieutenant positions.

“If assigned one of those positions, you have 10 percent added to your salary. … So the sergeants that would move into those lieutenant positions after the selection process … Their pay stays exactly the same,” he said.

“I am a candidate for the 285th session of the FBI National Academy,” he said. “To get selected for that, I had to put my application in and I had to receive a waiver of special approval from the FBI … because I had the rank of sergeant and not lieutenant. The experience was there. The education was there. The fitness is there, but I did not have the rank.”

Additionally, Johnson said the Nevada Commission on Peace Officer Standards and Training will not issue management level certificates to anyone in the Boulder City Police Department because there aren’t any management level positions even if they have fulfilled all the other requirements.

“Currently our chief of police is not eligible to receive an executive level certificate because he does not lead managers,” he added.

Shea said by adding lieutenants the department would also be in a better position to hire a police chief internally. That hasn’t been done in 20 years.

“That’s pretty unusual. … The internal people can’t qualify,” he said. “There is no career development program for them. They have nowhere to go. If they make sergeant, that is it.”

Councilwoman Judy Hoskins asked how this would affect the current officers and how the lieutenants would be chosen.

Shea said there would be a formal selection process similar to the one for sergeants.

“The sergeants understand that the positions they are currently in will go away, and they may not be the person moving up to it. … They all understand that’s what may happen and that’s fine,” he said. “They understand the department needs it more than the individual does.”

Shea said they wouldn’t affect that funding at all.

All the council members thanked Shea and Johnson for their presentation and for the hard work of all the officers. They unanimously approved the lieutenant positions and an amendment to the Police Supervisors Bargaining Unit agreement for them.

McManus said that salary was at the level of the previous city clerk.

“That has frequently been the process that’s used until the appointment of … a permanent city clerk, wherein the salary would be determined by a majority vote of the council at that time,” he said.

“I’m happy to serve as acting city clerk. … Thank you for the opportunity,” McKay said.