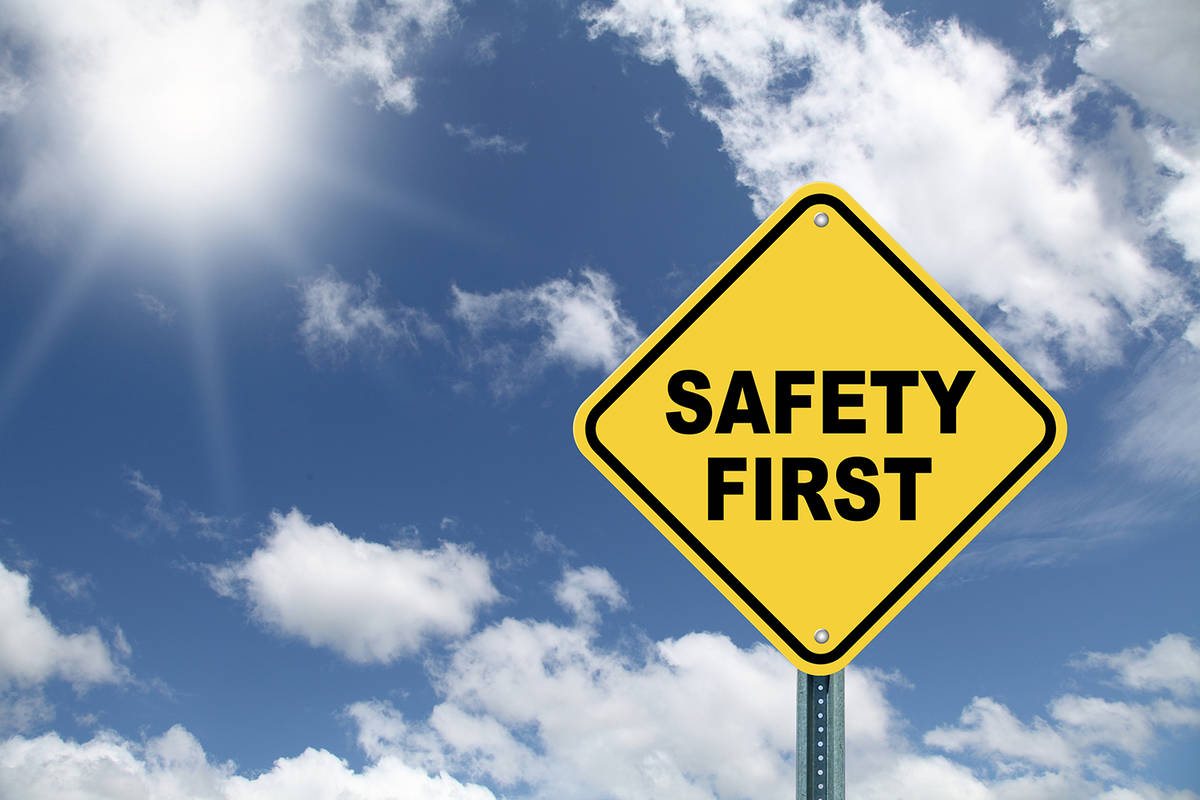 During the week of April 27, police issued 365 driving violations.

“We are pulling drivers over on Boulder City Parkway going 119 miles per hour,” said Police Chief Tim Shea. “One reckless driver had his young children in the car with him. I’m thankful that our officers stopped him before something tragic happened to him and his children.”

According to the city, the officers say they believe some drivers are assuming they will not be pulled over, or that with fewer cars on the roads, faster speeds are not as risky.

He also said people speeding through the construction zone on Boulder City Parkway were creating hazardous working conditions for workers and the speed limit had to be lowered.

“Last month, to prevent injury to workers, (the Nevada Department of Transportation) lowered the speed limit from 35 to 25 from approximately Gingerwood (Street) to Buchanan (Boulevard),” Shea said. “We gave drivers a two week buffer before enforcement started, but speeds continued to increase in the zone. Our patrols have found some drivers continuing to drive at 40, 50, even 60 miles an hour. I do not want to knock on the door of a construction worker’s family to share that a family member was killed. Please slow down.”

According to Shea, enforcement is being done with other agencies participating in the Nevada Department of Public Safety’s Joining Forces campaign.