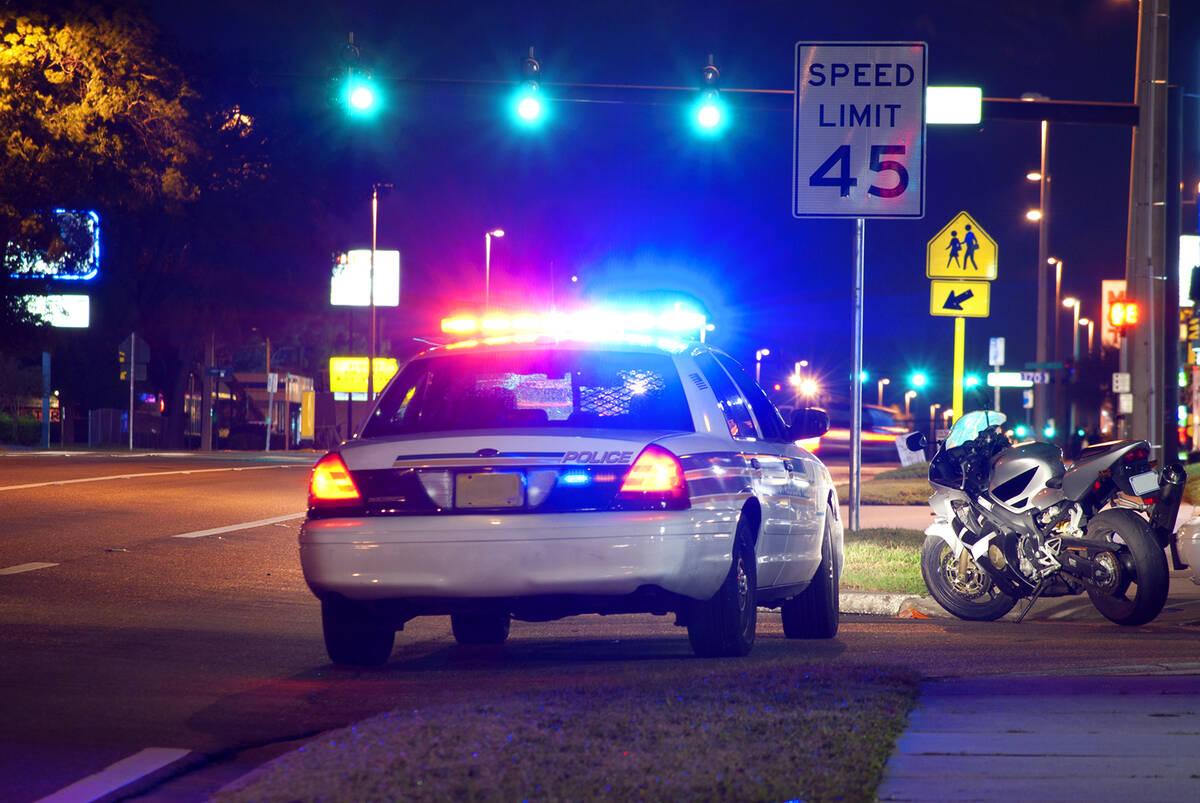 A man was shot in his right foot outside of the 7-Eleven. Officers placed a tourniquet on the man at 11:53 p.m. and he was taken to the hospital.

According to a police dispatch report, the victim did not want to speak to officers about what happened, but told medical personnel that an unknown man held a gun to his head.

The report stated that no arrests have been made at this time.

LaPlante said the incident is under investigation.