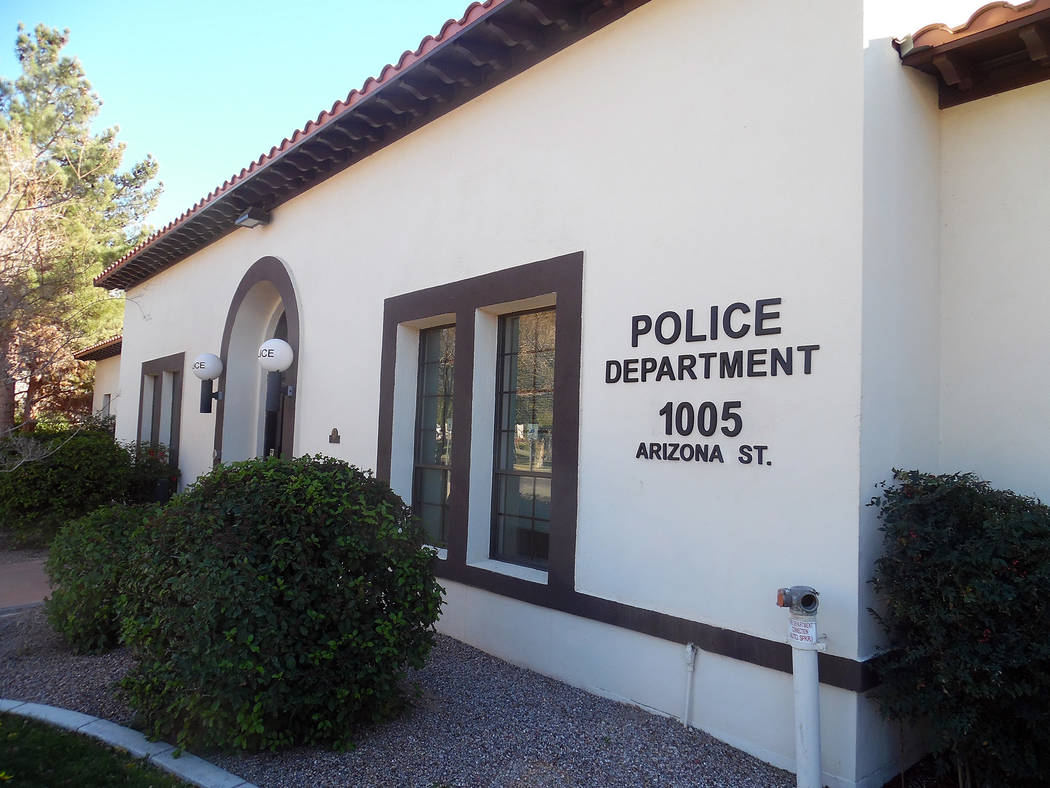 Someone from the Metropolitan Police Department called dispatch and said a woman called them and reported that three hours prior there were people and four vehicles near the dry lake bed. The people looked like they were shooting an assault rifle and burning a cross. The caller did not give any descriptions of the vehicle or the people.

A man came into the police station and told officers his issues “were with President Trump and how he is influencing his life and making his heart beat fast.” The man said he wanted to file charges. He also said “he believes the president is controlling all his electronics and is watching him because every time he turns on the TV the president is on it.”

A woman called the police and said someone had poured oil down her vehicle’s windshield wiper. Officers advised her to have it inspected by a mechanic.

A man called the nonemergency line and said his brother had gone crazy and killed his mother and was hiding in the garage. The information was also given to Metro because the man had called them twice, too. Metro advised that there was a history of SWAT at the caller’s location.

Officers received a report of someone who was rolled up in a blanket on the sidewalk.

Officers pulled over a man for driving over the speed limit. He told officers he was speeding because he was late for court. They called the court, which confirmed he did have an appointment.

A man called and said a woman at the residence was out of it and had possibly overdosed on painkillers. He told officers she was violent and “rolling around in the yard in cigarette butts.” The woman yelled over the phone that she may have broken her hip and complained of head pain and seeing spots.

Officers received a report of a man who was blocking a female with his vehicle in the alley. He was yelling at her and not letting her leave. He told officers she gave him the finger over a traffic dispute.

Someone called the police and said an intoxicated man had eaten food and not paid for it before leaving on foot.

A woman said she had just caught her boyfriend cheating and he hit her with his truck when she approached them. She denied medical attention, and officers advised her about getting a temporary protective order. Almost two hours later, the man came to the police department.

Officers received a report of an accident near Southwest Diner. A woman had run her car into a tree near the building. Officers found an open container in the vehicle.

Someone reported there was a car near a cliff in the desert that was still running. The caller said it had possibly been abandoned because there was no one around it.

An officer found a female juvenile who was out on foot after curfew. The officer said she appeared to be high on marijuana.

Officers received a report of a man who was locked in a bathroom and needed help getting out. Public works was notified and sent someone to open the door.