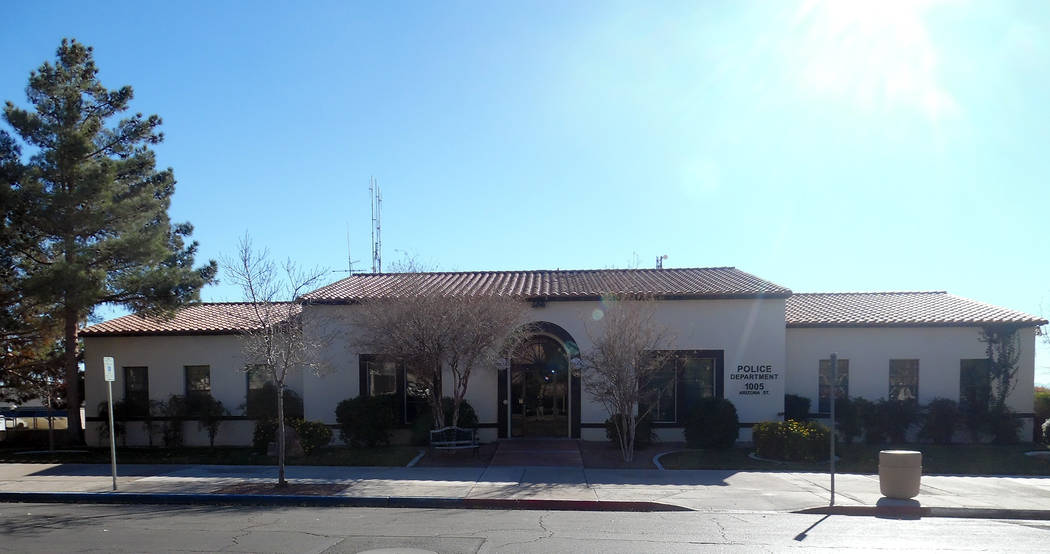 Officers received a report of a fire alarm going off a second time, and it could be from someone cooking. They responded and determined a woman was cooking. She requested the fire alarms be checked.

Someone flagged down an officer because of a suspicious person in a bathroom. An officer responded and determined the subject was “free to leave.”

Officers received a report of an older man who had shoplifted three times that day. The owners wanted him trespassed. Officers made contact with the suspect and trespassed him from the business. He said he was out of money and that was why he didn’t pay for the items.

Someone reported $6,133 had been taken through a telephone scam earlier that day.

A man called the police and said his neighbor had kicked at his dog, which caused the man to fall out of his wheelchair when the dog tried to pull away from him. Officers investigated and found the suspect. They also determined the caller was drunk.

Officers warned a female driver about stopping in the travel lane with her hazard lights on just so she could watch and follow her children on their way to school. They said she had an attitude and she said she thought she had done nothing wrong occupying the lane as other vehicles went around her.

Someone called the police and reported there had been five vehicle break-ins between midnight and 6:30 a.m. Some items were taken and the vehicles had been rummaged through. The caller wanted to file a report.

Someone reported that a man in a red truck was dumping trash into a dumpster next to a business.

Officers received a report of a metal ladder in the highway going out of town. They called Nevada Highway Patrol, which would handle it.

Officers received a report of two sedans driving at least 100 mph as they came into town.

A woman called the police and said her son was going to buy methamphetamine from a girl named Marcia. The mom was on her way there.

Officers received a report that a man had been in the bathroom of a business for 45 minutes.