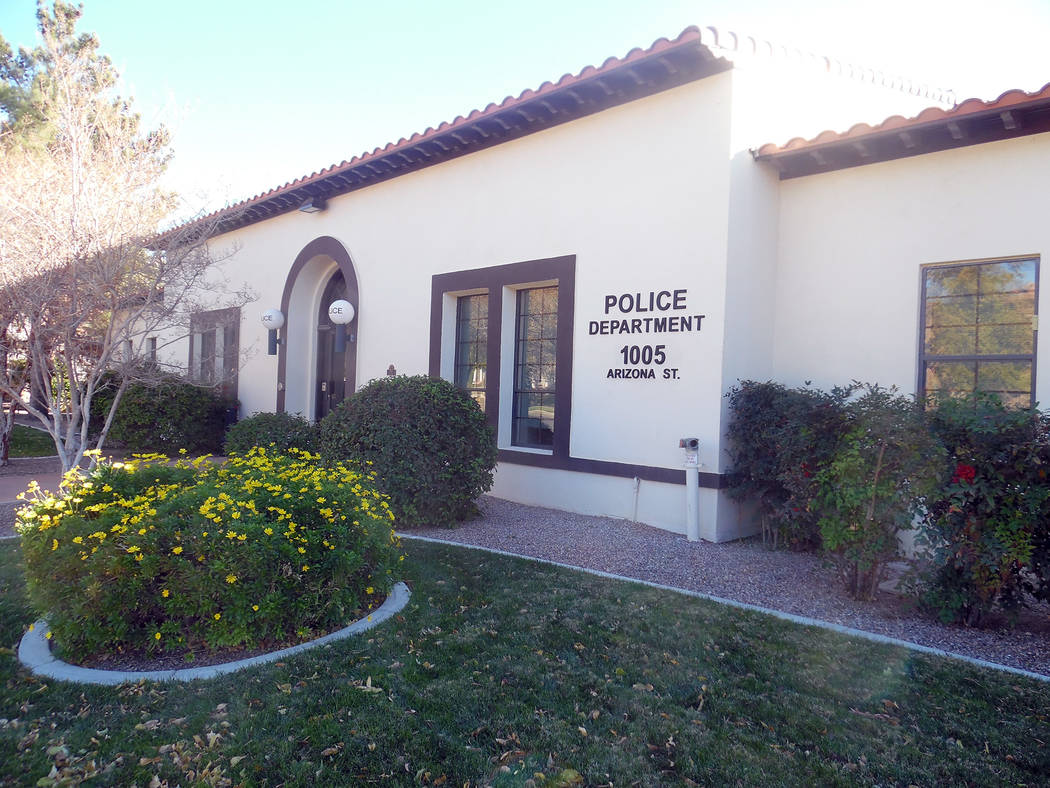 Officers responded to a call of a fireplace being backed up at residence. There was a lot of smoke in the house. Seven minutes later, the fire was contained but a lot of smoke remained. Upon investigation, the fire department determined it was a possible issue with the flue in the fireplace, and the resident was going to get it fixed. They also extinguished the fire in the fireplace. In addition, they checked nearby residences to make sure the fire had not spread.

A man called to say that his grandparents found a dead body at their neighbor’s home. Officers called the coroner and found no family in the area. The coroner arrived on scene 14 minutes later.

A woman told the police that two men and one woman were fighting. One of the men hit the women in the head and threw her to the ground. Upon investigation, the officers learned there was a warrant for the woman, and one of the men was a suspect in a destruction of property case in Henderson. Approximately 50 minutes later, after finding all three people, the officers gave the woman a courtesy transport to another location.

Officers received a report that two men were possibly camping near Avenue A. The caller also said that they may have drugs. Upon investigation, the officer advised the men to “relocate to a better neighborhood in a different part of Clark County.”

Officers received a report about a man in a hospital gown with no shoes on.

A man stopped by the police station and turned in a Ruger 22 pistol that he had found at the intersection of Avenue I and Seventh street. The pistol was in a black cloth holster.

A caller reported that a suspicious gold four-door pickup with an expired registration had been parked on the street for several days. The caller wanted police to check it out because it was not normal for the neighborhood. Upon investigation, the officer determined that the vehicle was parked within one house of the registered owner and because of the holiday season would not be taking any action “as this is a family parking arrangement issue.”

Officers responded to a report of a young child who was unkempt, wearing no shoes and wandering around more than an hour. The parents were “far away” and the caller was concerned that the child may be neglected.

Officers received multiple reports of a fence on fire. Approximately 20 minutes later, neighbors had put out the fire.

Officers pulled over a driver who was driving southbound on the shoulder of the highway to get to the bypass. The driver told officers that he was a retired Metropolitan Police Department officer and was driving legally.

A caller reported that some teenagers were chasing sheep around and requested officers come by and talk to them.

Officers received a report that the power pole next to the bus stop by the old Vons grocery store exploded. The electrical department was notified, and no power lines were down. Upon investigation, officers determined that helium balloons were near the lines and had possibly exploded, hitting the lines. No transformers exploded or caught fire. There was a power outage in the surrounding areas, and power was restored by 4:09 a.m.