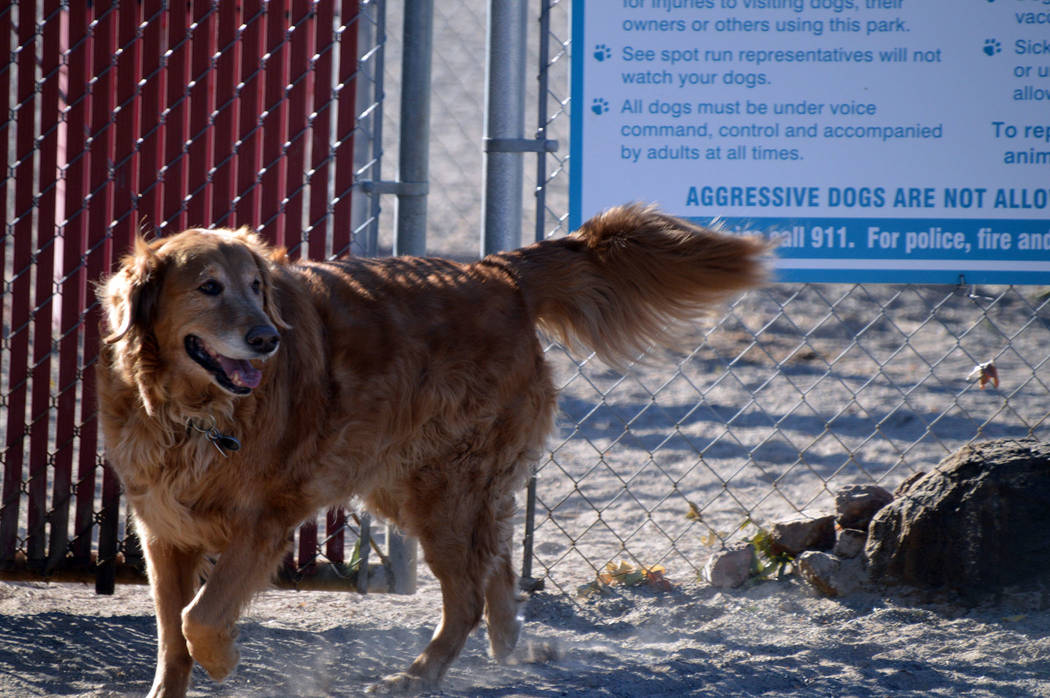 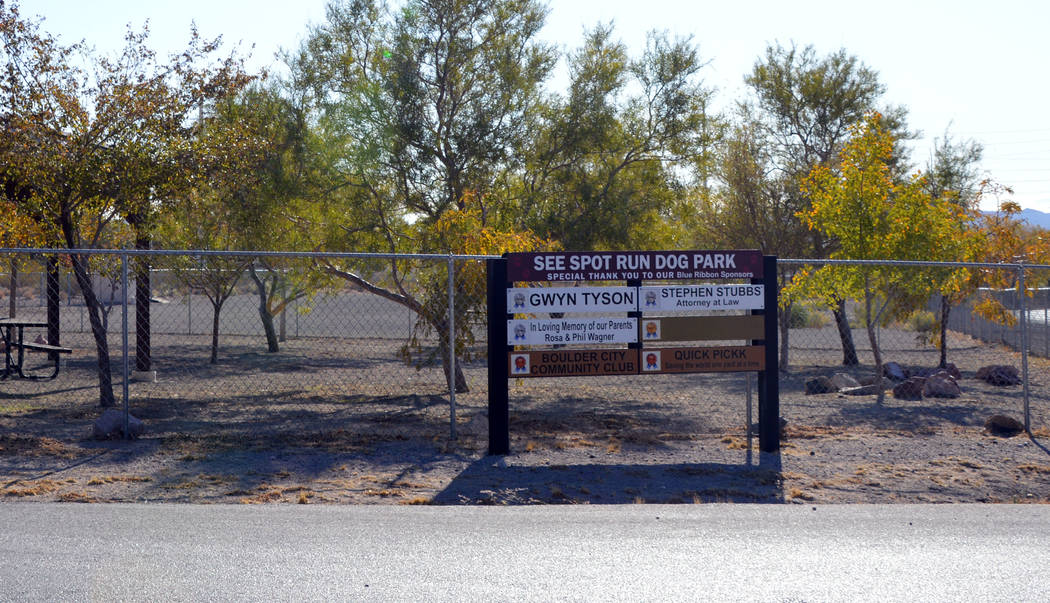 City staff is proposing the dog park inside Veterans’ Memorial Park be expanded, rather than installing new multipurpose fields at the facility.

At an Oct. 29 capital improvement workshop, Public Works Director Keegan Littrell said they were proposing that $128,000 be included in the fiscal 2021 budget for improvements to the southern area of the park.

“We’d start with the grading, irrigation, sod, fence to extend it a little further,” he said. “We want it to be long enough, big enough that people can still go out there and throw their ball as far as they need to throw it. Right now, we don’t feel that’s long enough.”

“We’re not talking about replacing or removing their facility?” Mayor Kiernan McManus asked at the workshop.

Littrell said they were not. Instead, they wanted to add to it.

It also has water stations and shady areas.

Littrell said the expanded dog park would be operated by the nonprofit.

“It will still be under See Spot Run’s control, but the city is proposing the additions,” he said.

The proposal for expansion of the dog park is in lieu of two full-sized soccer fields that staff had previously suggested and were estimated to cost $400,000. Parks and Recreation Director Roger Hall said they would be used for dog shows and other events with animals. They would be installed in fiscal 2024, and Hall said they would be the first new fields at the park in approximately 15 years.

At that time, McManus said he was hesitant about adding new fields because of the cost to maintain them and whether they were needed.

“With your guys’ feedback and discussion with staff and the city manager, we felt it was best to remove that project completely, then bring it back at a later time when it’s driven by a community need,” Littrell said at the workshop. “We don’t see that need right this minute, so we’re perfectly fine with removing that.”

This project and the entire capital improvement plan are scheduled to go before the council at its Nov. 12 meeting for possible approval.

Littrell said if it’s approved, the soonest the work would begin at the dog park would be the fall of 2020.