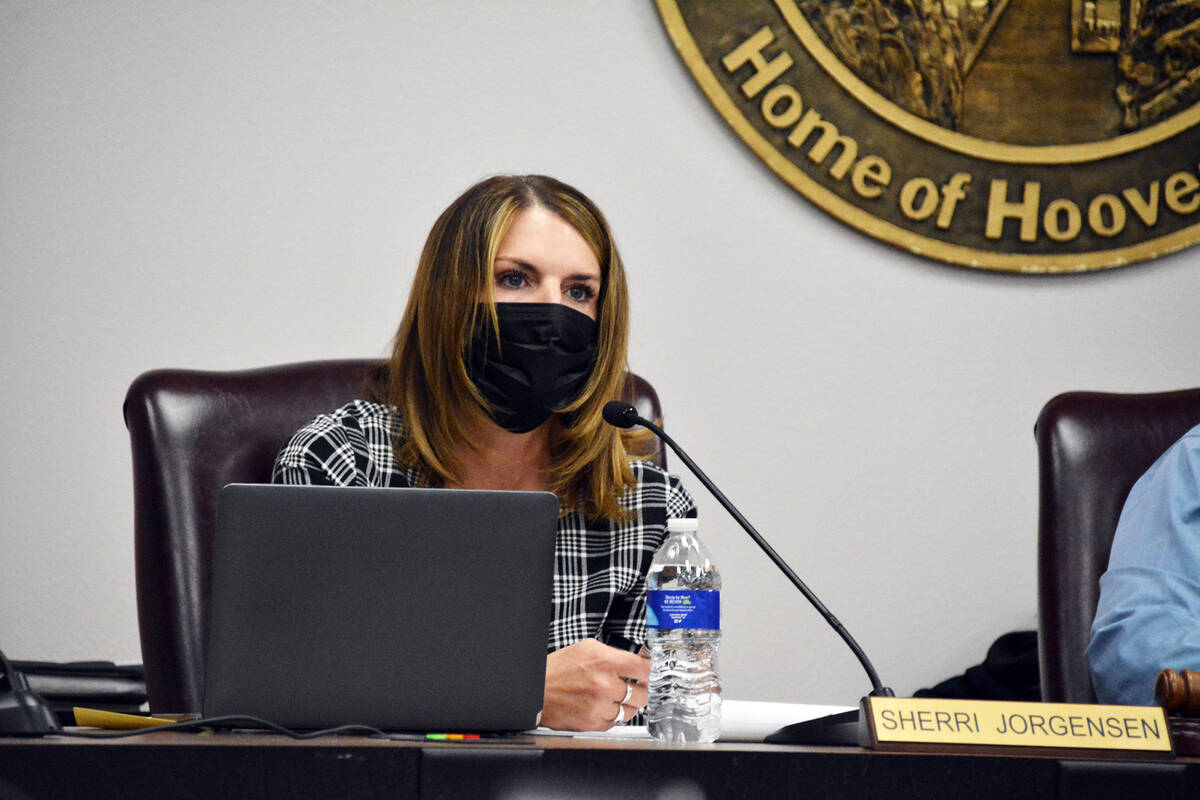 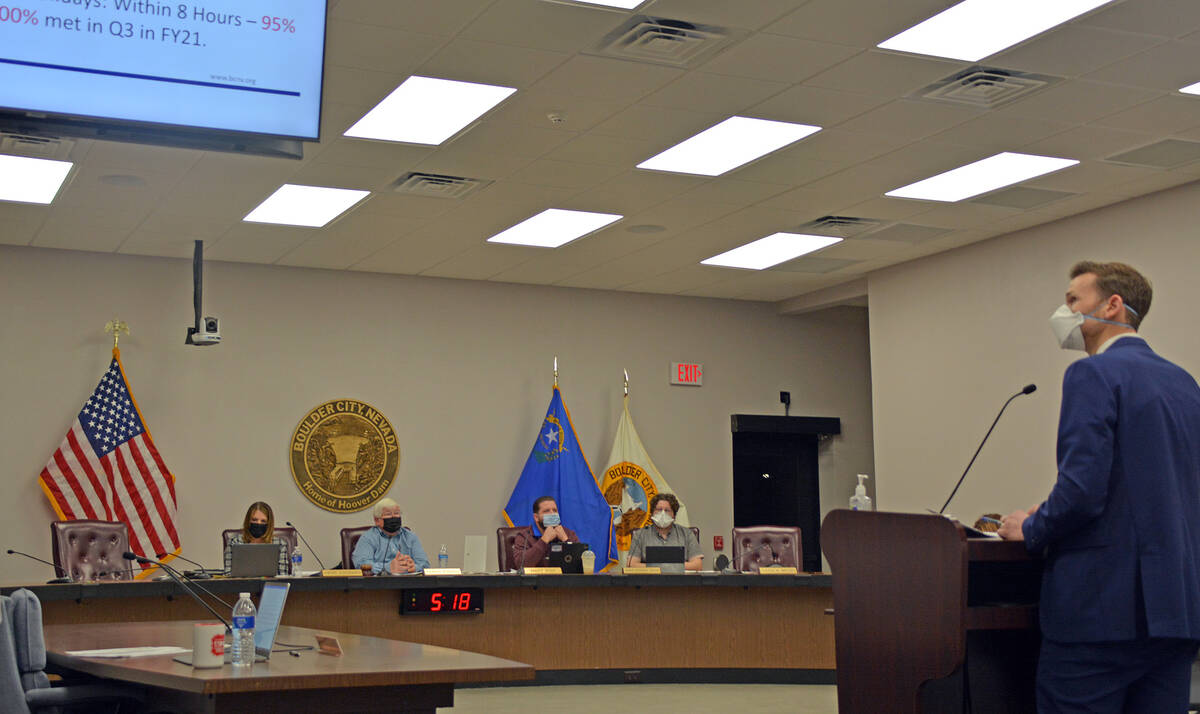 The properties are a .9-acre parcel at 651 Adams Blvd., adjacent to the Boulder City Library, and 38.5 acres in the Eldorado Valley. The library was asking for the parcel on Adams Boulevard to be listed for government use so it can utilize it if needed. It is the site of the former Boys and Girls Club.

Delamar Energy Storage LLC was requesting the other parcel be added so it could be used for battery storage.

“It excited me to see two such honorable requests for both expanding the options for the library and battery storage for renewable energy,” said Councilwoman Claudia Bridges. “I support both of those.”

The land management process is an ordinance that helps give council a way to deal with city-owned land. Both these properties also went before the Planning Commission and it recommended they be added to the list.

Also at Tuesday’s meeting, council decided to wait until the Feb. 8 meeting to decide how the first round of the city’s American Rescue Plan Act funds should be distributed.

This federal rescue plan was created to provide support to state, territorial, local and tribal governments in responding to and containing the public health impacts of COVID-19.

“This is just the first step and it’s the first slice of the ARPA funds,” said Diane Pelletier, finance director for the city.

The second allotment is expected in August, according to City Manager Taylour Tedder.

Pelletier was requesting council pass an ordinance allowing $170,000 to be used for COVID test kits and personal protective equipment, $50,000 be reimbursed to Emergency Aid of Boulder City, $7.9 million in expected water and wastewater capital improvement projects in the 2022 and 2023 fiscal years and $2 million in water conservation projects at the city’s golf courses.

The ordinance also included a reimbursement to the city from those funds for the $23,500 it has already spent.

“I think this is a great starting point for us,” said Councilman James Howard Adams. “That we have the opportunity to make some needed improvements on our infrastructure with some of this money is huge.”

Mayor Kiernan McManus said he was hesitant “to commit or say we’re committing the bulk” of this money. He said he wanted to hold off until there are more financial details available about the projects.

Councilwoman Sherri Jorgensen said she “would feel more comfortable” with having a workshop about this item before proceeding.

Bridges disagreed with putting it off because she thought it was important to start this project and it could be changed later if needed.

The members unanimously agreed to hold the item in abeyance until the Feb. 8 City Council meeting so that staff could bring back more financial information.