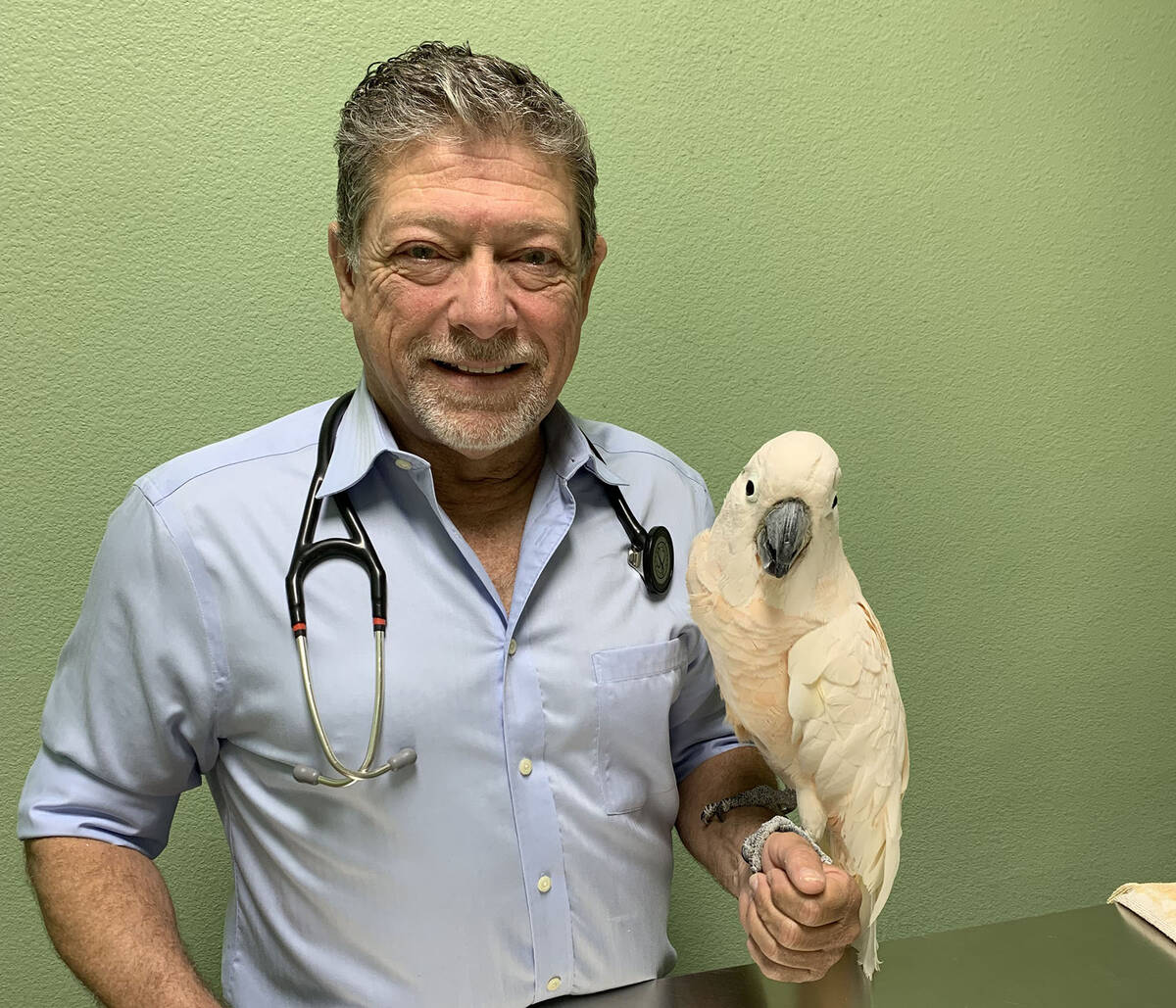 A surge in pet ownership when many were confined to their homes during the pandemic has amplified troubles for the already overburdened veterinary community, resulting in long waits when scheduling appointments and sometimes an animal’s death before it can be treated.

“Oh, it’s big time. In the last couple of years especially, we have really seen a shortage of vets. Most practices are scrambling to treat everyone they can … every vet is busier than a son of a gun,” said Dr. Dominic Cacioppo, a veterinarian at Greatful Pet Animal Clinic in Boulder City.

In March 2022, a study done by Mars Veterinary Health, a group of veterinary practices, found that there has been a 6.5 percent increase in appointments since 2021, with the average amount of veterinarians hired each year coming in at 2.7 percent.

Roughly 2,000 vets retire each year, which leaves many clinics with barely enough staff to cover the current demand for pet medical care. If this trend continues, Mars Veterinary Health predicts health care prices for pets could increase by 33 percent and for 75 million pets to be without care by 2030.

According to World Population Review, Nevada has a pet ownership rate of 53.3 percent. COVID-19 produced many “pandemic puppies,” as nearly one in five households nationwide added a pet, according to the American Society for the Prevention of Cruelty to Animals.

“Early in the pandemic, increases in pet adoptions — and the strengthened bond between people and their pets — were bright spots in our newsfeeds. But it had the unintended effect of accelerating an already existing veterinary professional staffing shortfall,” said Dr. Jennifer Welser, chief medical and quality officer at Mars Veterinary Health.

Boulder City is home to two veterinarian clinics: Boulder City Animal Hospital and Greatful Pet Animal Clinic. Both are staffed by less than 15 people, with only four certified veterinarians between them.

Greatful Pet, which has appointments booked two weeks in advance, noted that not only locals visit the clinic; people from California have come in with their pets.

Cacioppo mentioned that not only did many people add pets to their families during COVID, they also had more time to observe their behavior and spend more money on their pets as things like vacations were canceled.

“I’m sure it’s a part of it. I would love to see an in-depth look at what happened (during COVID). The vet industry went through the ceiling. Appointments went from a week out to a month out. It was never like that before,” said Cacioppo.

Another complication could be the lack of students graduating from veterinary schools. Nevada does not have any universities where you can become a certified veterinarian, although the University of Nevada, Reno offers a pre-professional program in veterinary science and veterinarian technician programs are available.

Cacioppo said that wages have increased some, but unless someone is a certified veterinarian, they would be earning somewhere between $15-$20 an hour.

“With this $15 an hour minimum wage fight, a lot of staff have told me that they could just quit and work at Starbucks or something. They could go work at Taco Bell and make the same money with a lot less stress and overall workload,” Cacioppo said.

For veterinarian wages to increase and for clinics to provide more competitive wages, service prices will have to increase as well.

For now, Cacioppo recommends that people stay patient as they deal with the shortage of veterinarians. He insists that all vets are doing the best they can and can only see a limited number of patients without sacrificing their quality of service.

The stress is a lot, especially as they also have to deal with issues that result in euthanasia.

In 2015, the American Medical Veterinary Association published the results of its first mental health study, revealing that one in six veterinarians has contemplated suicide since graduating.

“It’s difficult when I have people working overtime, skipping lunch breaks, and then have people throw fits about scheduling a dog’s nail clipping when there are three other emergencies going on,” Cacioppo said.