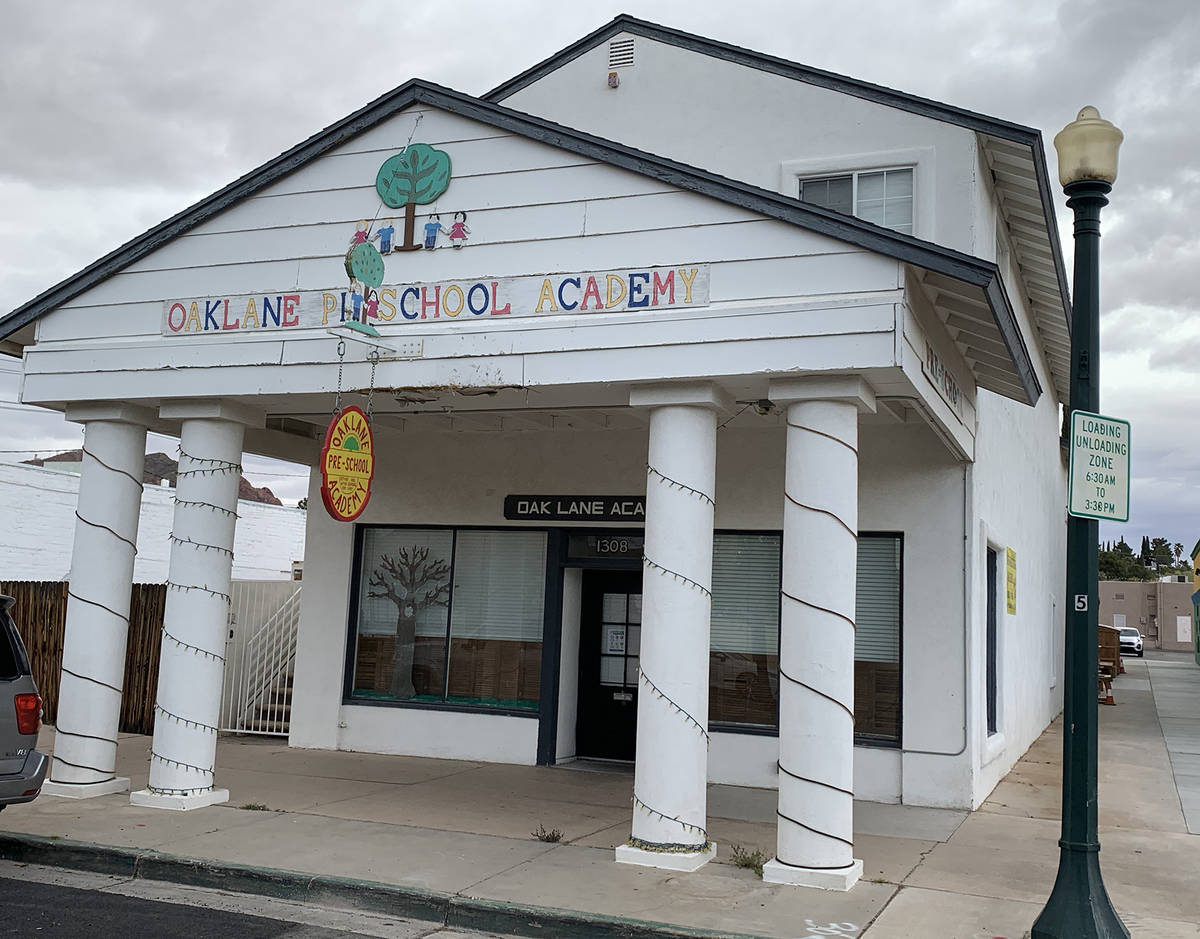 Las Vegas residents Loni and Bradley Raeburn will open Deals at the Oak in the former Oaklane Preschool Academy, 1308 Wyoming St. The discount department store is tentatively set to open the second week in August.

A new retail business will open in the building that previously housed Oaklane Preschool Academy.

Loni and Bradley Raeburn are planning to open Deals at the Oak, a discount department store that will feature a range of products including clothing, décor, bedding, toys and baby items.

Loni Raeburn compared the store, which is tentatively scheduled to open the second week in August, to Marshalls.

“It will be new, name-brand merchandise. We will have it all,” she said.

Raeburn said inventory will change, based on what’s available and in demand.

“We will frequently change out our inventory so there’s variety and to meet everyone’s needs,” she said.

Raeburn said they wanted to incorporate the Oaklane name into the name of their new business to honor the memories of Carole Gordon, who owned and operated the preschool at 1308 Wyoming St. for 44 years before closing it in March, and the many students who attended.

“I would hate for people to lose their memories,” she said.

Raeburn said her husband had another business before deciding to open Deals at the Oak and “dabbled in retail” for about 20 years.

She said they sold similar merchandise at an open-air market, but their inventory was limited by the amount of space available.

They would change items out and customers would return for something they saw the previous week, which was frustrating for everyone, she added.

“We just wanted a storefront,” she said. “We hope to display everything.”

Currently, the Raeburns live in Las Vegas, but she said they are hoping to move to Boulder City in the near future. They have a 5-year-old daughter.

Rich Shuman and Ryan Stankovic of The Heritage Group represented the property owner, Gordon, and the tenants, the Raeburns, respectively, in the long-term lease agreement.

In the meantime, Shuman said the building houses a lot of school items, such as books and desks, tailored for preschool and elementary school-aged children. He said they will be sold and donated.