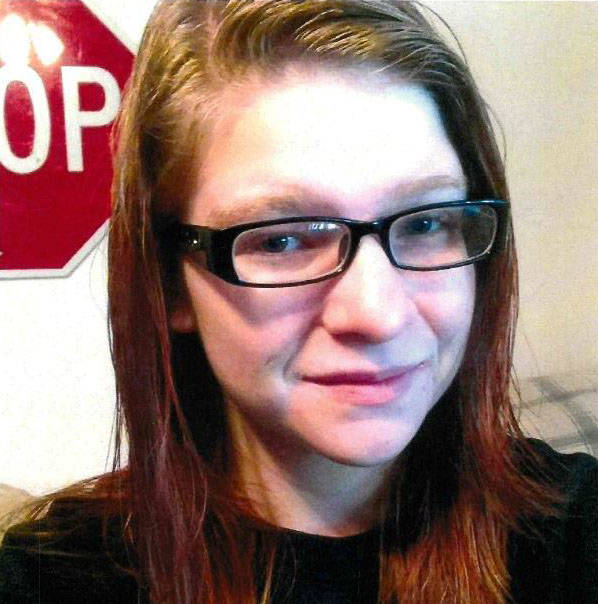 Metropolitan Police Department This woman is being sought by law enforcement agencies in connection with an assault at Lake Mead National Recreation Area. 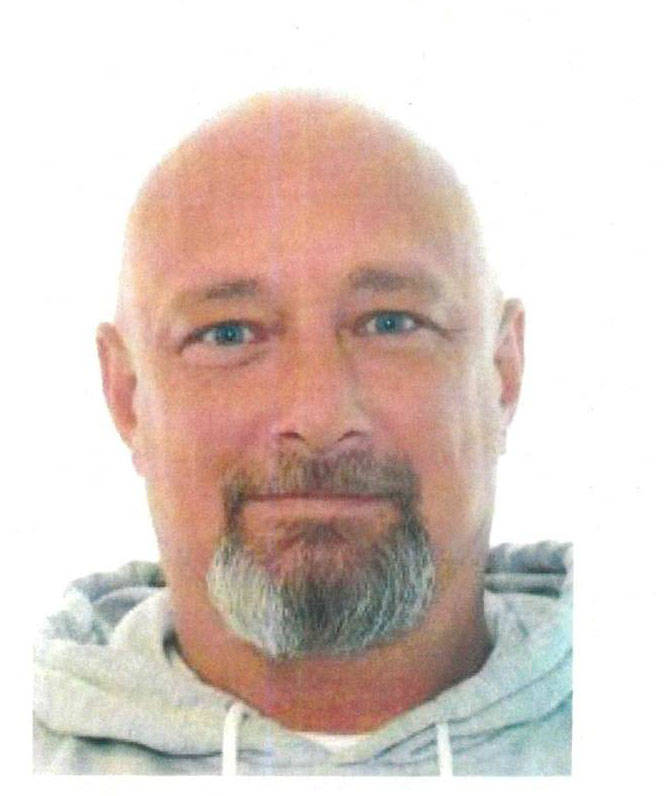 Metropolitan Police Department This man is being sought by law enforcement agencies in connection with an assault at Lake Mead National Recreation Area. 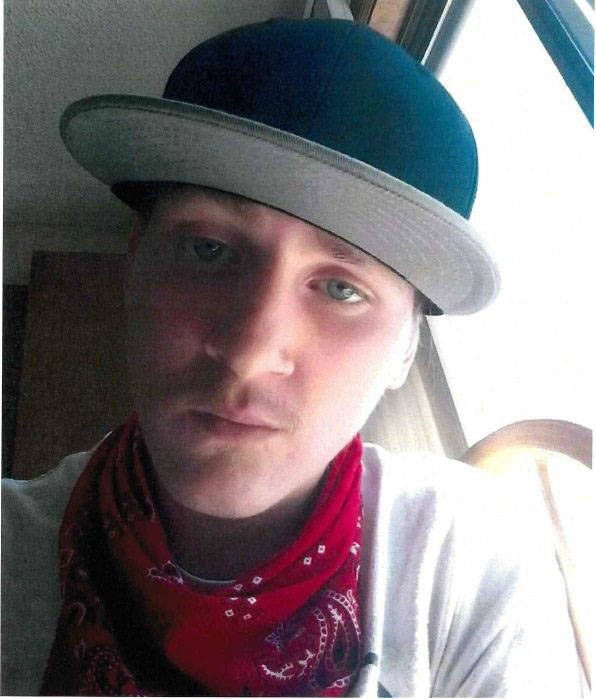 Metropolitan Police Department This man is being sought by law enforcement agencies in connection with an assault at Lake Mead National Recreation Area.

Rob Martin, a candidate for the Justice of the Peace office in Boulder City, paid his property taxes in full Sept. 14 after being delinquent for two years.

Martin owed $4,360.15 in Clark County property taxes for his home on Georgia Avenue. Martin said he did not have a mortgage on the residence and must have “lost track.”

Additionally, the mailing address for the county assessor to send tax notices was for a home on Dianne Drive and not Martin’s house.

The two-story house is almost 3,000 square feet and sits on a 0.22-acre lot. Martin said he paid cash for the property. According to the deed from the tax assessor’s office, Martin purchased the home for $415,000 in 2016.

Former Boulder City Police officer Jeffrey Grasso was sentenced to 96 days and given credit for time served in the district court case that he pleaded guilty to one count of intimidating a public officer, a gross misdemeanor.

The charges stemmed from a May arrest that accused him of making threats or conveying false information concerning an act of terrorism, a felony, in regard to comments he made to his ex-wife Kayla Grasso. He was also charged with resisting a public officer.

At 5:46 a.m. Sept. 7, a call came in reporting that a man had been stabbed near Stewarts Point and Blue Point Bay. He was transported by Mercy Air with critical injuries.

The suspect reportedly fled on foot.

A person of interest is described as a white man, approximately 5 feet 10 inches tall. He left behind a black backpack with yellow-green trim.

Anyone who was in the area of Stewarts Point on or before Sept. 7 or anyone with information that could help investigators is asked to call 888-653-0009. Tips also can be submitted online at www.nps.gov/ISB or by email at nps_isb@nps.gov. They also can be messaged on Facebook @InvestigativeServicesNPS or on Twitter @SpecialAgentNPS.

Though persons may remain anonymous, up to $1,000 is offered for information leading to the identification, arrest and conviction of those responsible.

The Nevada State Veterans Home in Boulder City was one of six nursing homes in Nevada recently recognized for high-quality care by HealthInsight. It is the sixth year the veterans home has received the award.

The award was presented at the National Health Care Association’s annual convention in Stateline, Nevada.

To meet criteria for the award, a facility must rank in the top 25th percentile of all facilities in the state based on 15 long-stay quality measures. It must also have at least a three-star rating on Nursing Home Compare.

“We are very honored to receive this prestigious award for our sixth consecutive year showing that we are deeply committed to providing the highest quality of care to our veterans that they so deserve,” said Linda Gelinger, administrator of the home. “It is also heartwarming for our staff to be acknowledged to show that they work so hard each day to honor their commitment to serving our veterans.”

“We are honored to recognize these outstanding nursing homes and the work they are doing to improve health care quality and patient care for Nevada residents,” said Linda Griskell, HealthInsight Nevada quality improvement director. “Their commitment to quality of care reflects a dedication to some of the state’s most vulnerable individuals.”

The award program was launched in September 2014.

The Federal Emergency Management Agency, in coordination with the Federal Communications Commission, will conduct a nationwide test of the emergency alert system and wireless emergency alert Wednesday, Oct. 3.

The test is designed to ensure public safety officials have systems in place to deliver urgent alerts and warnings during emergencies or disasters. It will last about one minute.

This is the fourth nationwide test of the emergency alert system and first national wireless test, which will be sent to cellphones. Both messages will note that they are tests and no action is needed.