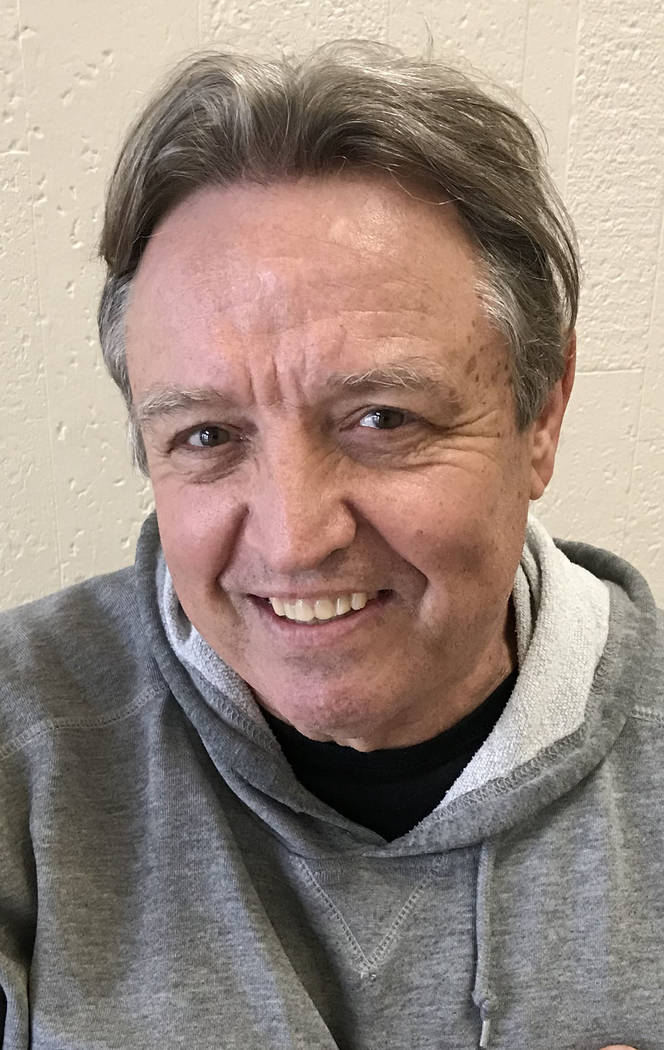 According to his attorney, Bruce Woodbury, Stopper pleaded no contest under an Alford plea to one count of harassment, a misdemeanor, on Tuesday, May 21.

“The defendant is not admitting his guilt,” said Woodbury. “He is still maintaining his innocence but the court finds him guilty of the amended complaint.”

According to the complaint, Stopper placed his former employee in an “uncomfortable situation” and used “suggestive language and made unwelcome remarks,” at 1312 Boulder City Parkway, the location of his former restaurant, Anthony’s Trattoria.

He was sentenced to time served.

Boulder City Police Department is participating in a Click It or Ticket campaign through June 20.

The purpose of it is to remind drivers of the importance of seat belt use. It is running concurrently with the national law enforcement effort.

“During the Click It or Ticket campaign, we’ll be working with our fellow law enforcement officers across local and state lines to ensure the message gets out to drivers and passengers,” said Chief Tim Shea. “We cannot overstate the importance of wearing a seat belt. It’s the law, but it’s more than that: Buckling up is the simplest thing you can do to limit injury or save your life during a crash. We see the results of not wearing a seat belt all the time. We see the loss of life. So often, it could have been prevented with the simple click of a seat belt.”

According to the city, since Interstate 11 opened in 2018, it has seen an increase in the number of seat belt violations.

Boulder City Pool has reopened after closing for several weeks for its annual maintenance and to remove the bubble.

For Saturday and Sunday, the pool will be open from 6-9 a.m. for adult lap swimming and 1-5 p.m. for an open swim session. Also planned is a family hour swim session from 5-6 p.m. Saturday, May 25.

Regular summer hours begin Tuesday, May 28, and continue through Aug. 11.

Friday and Saturday will have an adult lap swim session from 6-9 a.m., with opening swimming from 1-5 p.m. and family swimming from 5-6 p.m.

Sunday will only feature an open swim session from 1-5 p.m.

Daily admission is $2 for youth and senior citizens and $3 for adults. The pool also offers a variety of passes.

According to the city, Dewar will help the city provide information to the community on a timely basis.

Dewar most recently served as publisher of the Ojai Valley News and Ojai Valley Visitor’s Guide in Ojai, California. He and his wife, Alysia, moved to Boulder City last year after their first grandchild was born.

His wife is a native of Boulder City.

“We couldn’t be more excited to become a part of this wonderful community,” Dewar said. “It is very similar to Ojai, but has so many special qualities we couldn’t help but fall in love with it. I look forward to helping keep the community informed about everything the city is doing on their behalf.”

Dewar is an Army veteran and received his journalism training at Ft. Ben Harrison’s Defense Information School in Indiana.