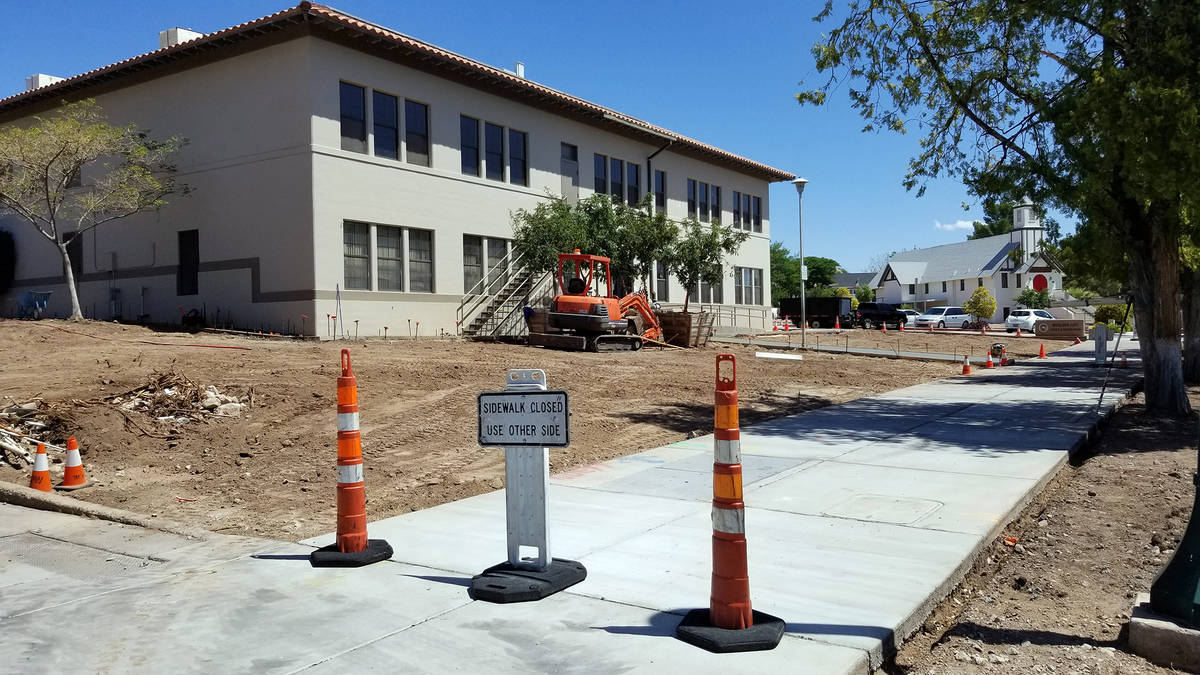 Celia Shortt Goodyear/Boulder City Review The city is installing Chinese pistache trees at the city's parks and recreation building, 900 Arizona St. They are replacing trees that were diseased. 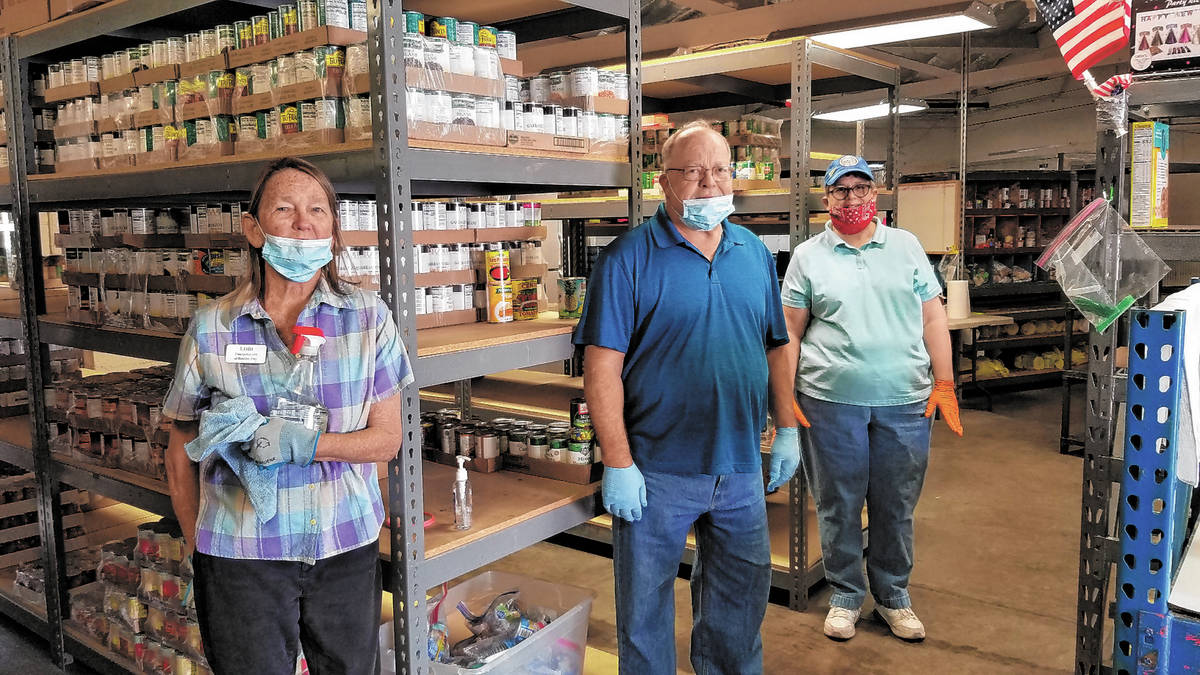 The graduation ceremony for Boulder City High School’s class of 2020 has been postponed, and all Clark County School District campuses will remain closed for the rest of the academic year.

“We will be working with region leadership and our senior class leaders to develop a graduation celebration for BCHS, observing the up-to-date (Centers for Disease Control and Prevention) guidelines, including social distancing,” said Principal Amy Wagner. “Specific information will be shared with our school community when the plans have been finalized.”

On Tuesday, April 21, Nevada Gov. Steve Sisolak said the schools in the state will remain closed.

State Superintendent of Public Instruction Jhone Ebert said distance learning will continue, with decisions about curriculum and grades made at the local district level.

No specific details from BCHS about these decisions have been released yet.

The mountain lion that was seen in town Sunday still has not been found, according to city officials.

It was spotted at approximately 8:45 p.m. in the 400 block of Birch Street. The remains of a large dog were also found near Frank Crowe Park, and Boulder City Police believe it was the victim of the mountain lion.

“Nevada Department of Wildlife was out looking for it last night, but did not find it,” said Police Chief Tim Shea.

According to the city, these cats usually avoid residential areas, unless they are ill or hungry. The last local sightings were reported in January 2019 at Bootleg Canyon. Residents should be on the lookout and protect themselves and their pets.

If a mountain lion is spotted in a residential area, call 911.

A major hazmat incidence was reported at the Boulder City Municipal Airport at 3:51 p.m. April 14.

According to Communications Manager Lisa LaPlante, between 1 and 2 gallons of fuel overflowed at a reclaim tank at the airport. The cleanup took less than one hour to complete.