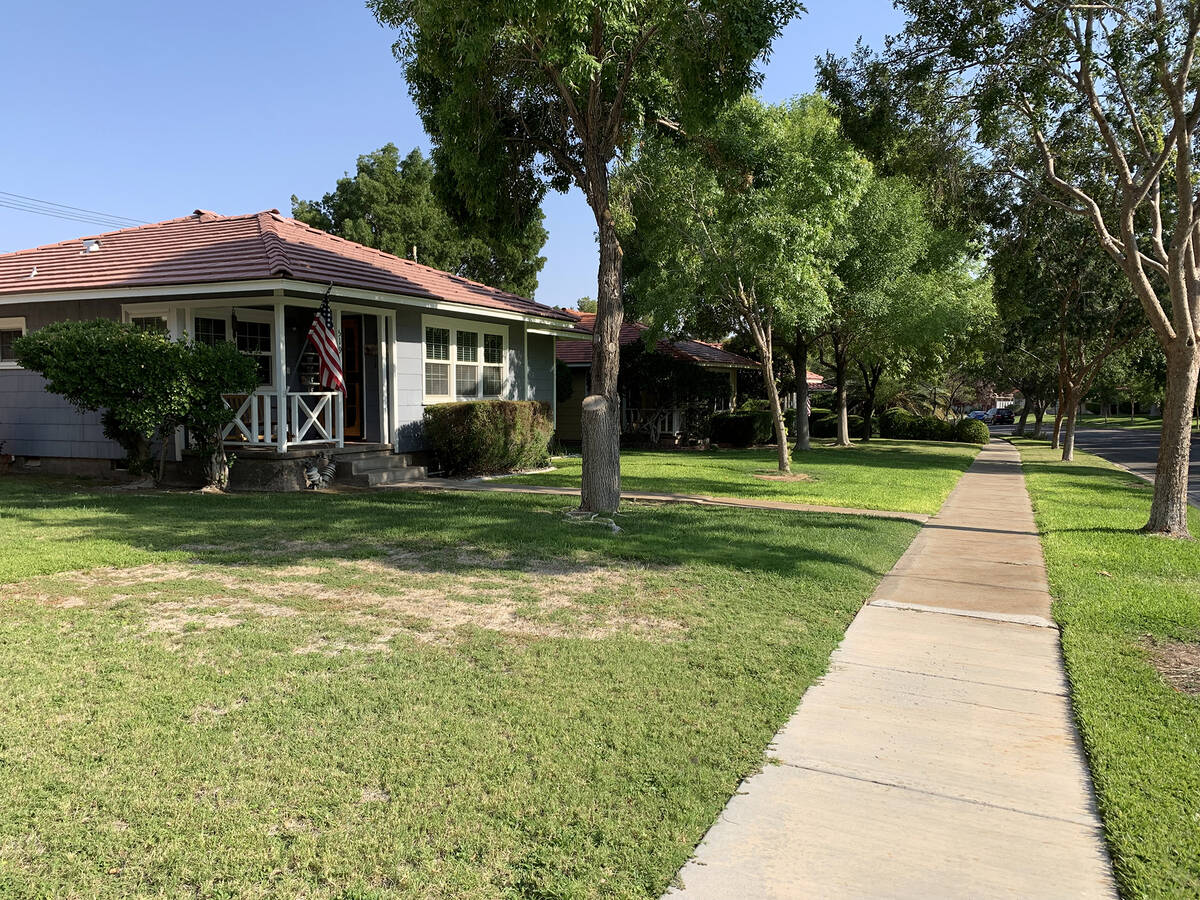 Residents have more help with preserving the historic nature of their homes through a new grant program from the city.

At its Tuesday, Feb. 22, meeting, City Council unanimously approved the program that can reimburse homeowners 50 percent, up to $10,000, for certain exterior improvements to their residences that preserve historical elements.

“The idea behind this is that we value historic preservation in this community and that it is something that makes the community better,” said Mayor Kiernan McManus.

According to the guidelines, all the work must comply with the Secretary of Interior’s preservation standards; once the work is completed, the property must remain or become a contributing historic property; and applicants must enter into a 20-year agreement to maintain the property’s historical character.

“How would we follow through on that?” asked Councilwoman Sherri Jorgensen.

Community Development Director Michael Mays said that they would be monitoring all modifications through the building permit process as well as all the projects that receive the grant funds.

Mays said when applicants receive grant funds through this program they are agreeing to maintain their property’s historic character and status as a contributing property to the historic district.

“If they’re seeking modifications from the prior commitment, that would have to go back through the review process, which includes review by staff and (the) historic preservation committee and City Council,” he said.

Mays also said the program had a provision that if a recipient does not fulfill their requirements under the grant, they would have to reimburse those funds back to the city on a prorated basis. Additionally, building permits could be denied.

Councilwoman Claudia Bridges asked how the 20-year commitment would be handled if the owners sold the home.

Mays said an agreement would be recorded against the property so that future homeowners would know about it.

“I think this is the right approach for us to be taking,” said Councilman James Howard Adams. “I think it helps to encourage us to start to come back to our status as a historic city.”

The grant is open to residential properties that are listed or eligible for listing on the National Register of Historic Places and/or located in a Boulder City historic district. It can be applied for by the property owner or the tenant with the owner’s consent.

Landscaping, operational costs, code improvements, maintenance and new construction are some of the items not eligible for reimbursement.

At Tuesday’s meeting, council also directed City Attorney Brittany Walker to continue drafting a ballot question about whether the city should sell 16.3 acres of land at the southeast corner of Veterans Memorial Drive and Boulder City Parkway to be used for a grocery store.

Additionally, the council members asked for a map of the location to be included when it comes before them again. The land sale would also include a deed restriction, allowing for the property to be used for just a grocery store.

It will come before the council at its March 22 meeting.

Council discussed two other possible ballot questions. One was about whether the city should continue to spend capital improvement funds on utility infrastructure needs for another eight years.

That question failed with a 2-3 vote. McManus and Adams voted for it. Bridges, Jorgensen and Fox voted against it because they said the utility funds were self-sufficient.

The second question was about whether oversized vehicles should be allowed to be parked in front of an owner’s residence. Walker said there was existing state law about that issue.

It failed for lack of a motion.