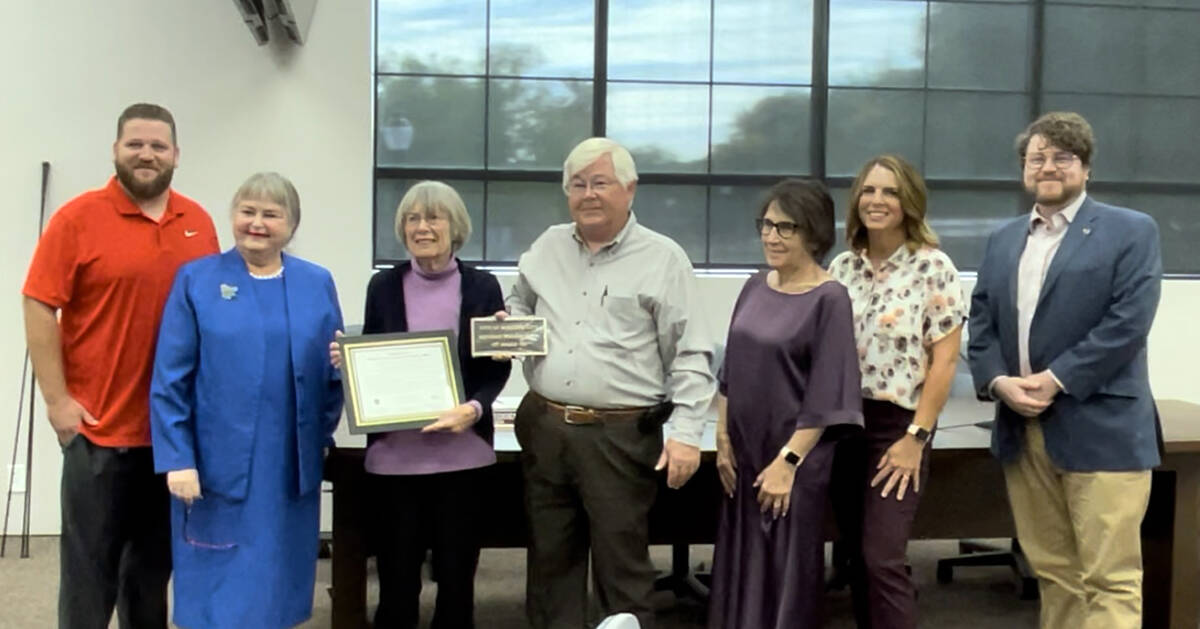 At its Tuesday, May 10, meeting, council approved 4-1 to have staff move forward with changing the softball field at Veterans’ Memorial Park into a dog park with separate areas for different sized dogs.

In April, the council had approved fencing off part of the backfields of the Little League diamonds at the park, along with installing benches, trash cans and waste bag dispensers, and allocated $72,000 in American Rescue Plan Act funds to pay for the project.

“In talking with the public works landscape division and members of the public, there are many positive qualities associated with this site (the softball field),” said Parks and Recreation Director Roger Hall. “The impact is one field instead of two fields. The site can be made into a dedicated dog park, open Monday through Sunday, dawn to dusk. There will be no sharing of the softball field with Little League, Parks and Recreation tournaments and field rentals.”

Hall said it would cost less to do because it would require only one field to be maintained and converted instead of two. It would also limit “potential issues” among dog owners, parents and players.

“I like the idea of one particular ball field … that it would not be used for anything else,” said Councilwoman Claudia Bridges. “My feeling is if you want to get people used to using a dog park, it has to be accessible seven days a week.”

Councilwoman Sherri Jorgensen said she saw converting the softball field as the “least intrusive” way to have a designated area in Veterans’ Memorial Park.

According to Diane Pelletier, the city’s finance director, the ARPA funds can be used toward the softball field option.

Councilman James Howard Adams was the only one who didn’t agree with moving forward with the softball field option.

“I guess what I liked about using the outfields (backfields) was because those outfields aren’t used in play (and) that allows us to still maintain the fields … for the sport but then also allows us to double use this area of grass that’s otherwise not really being utilized,” he said. “For me, I saw that as a benefit.”

Adams also said he had heard from people who were concerned about taking that softball field out of use.

Hall said the softball field was the least utilized of the ones at Veterans’ Memorial Park and there are three other softball fields in town that could accommodate players.

“We’re going to have to share here at the end of the day because everybody wants a little bit of grass … . I would just like to make sure that when we are moving forward with something like this that we truly are utilizing to the best of our ability that grass that may be … under-utilized,” said Adams.

There was no discussion about why the softball field option was considered after approval of the plan to fence off a portion of the Little League fields.

Also at Tuesday’s meeting, council unanimously approved repealing section 7-1-8 in the city code that said “no one shall use any indecent or obscene language within the city.”

McManus said he requested council discuss the item after he had heard complaints from people about some flags in town with vulgar language on them. He said the city attorney researched it and determined due to the current court decisions, it was unenforceable.

“I do find it unfortunate when people put things like this out in the public, especially when there are children walking by these homes (and) being exposed to this type of thing, but, hey, it’s freedom of speech,” he said. “I certainly don’t have an issue with freedom of speech, but sometimes you wonder about freedom of thought as people display these types of things. But it does us no good to have an ordinance like this within our code if we’re unable to enforce it.”

Council had previously failed to repeal this section of the code in 2020.