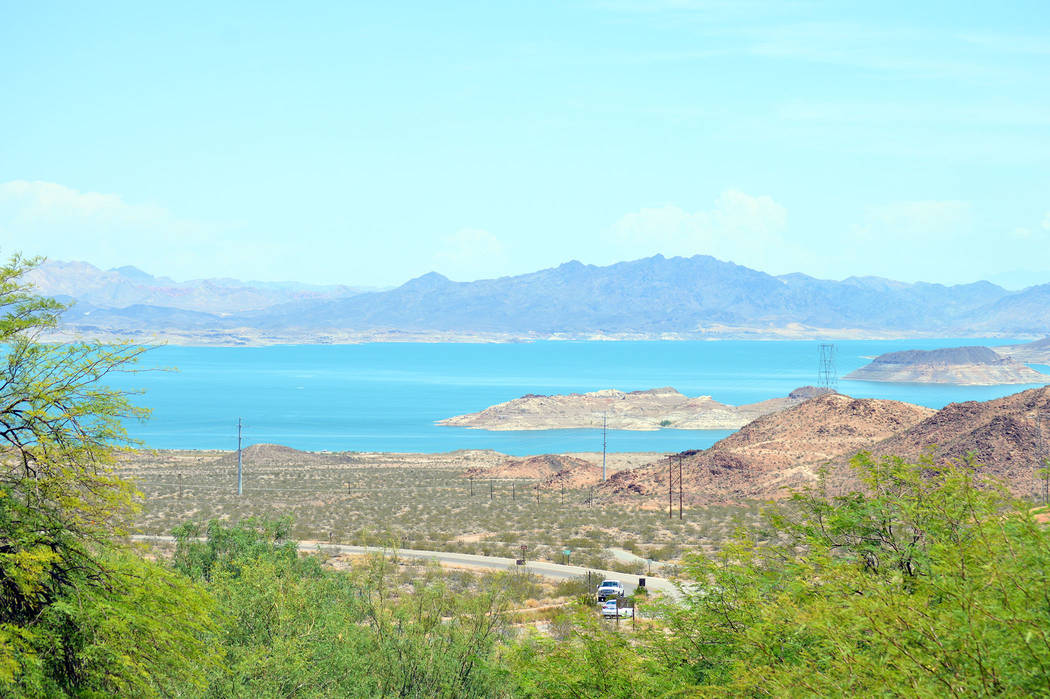 Beth Ransel has been selected to the position, and she succeeds Patrick Gubbins, who retired from the National Park Service. Ransel is scheduled to report to Lake Mead National Recreation Area in early 2019.

Currently, she is the district manager for the Bureau of Land Management California Desert District in Moreno Valley, California, where she has been responsible for managing more than 11 million acres of public lands within nine counties and approximately 200 employees.

She has had oversight of recreation, wilderness, fire, law enforcement, archeology, wildlife, engineering, budget, property and administrative support, all attributes common to Lake Mead National Recreation Area. Additionally, she is familiar with the Las Vegas area, as she earned a bachelor of science degree in environmental studies and a master of science in environmental policy and management from the University of Nevada, Las Vegas. Additionally, she worked at UNLV as an adjunct instructor.

Ransel began her federal career with the BLM in 2003 and has had assignments in Las Vegas; Moab, Utah; Denver; Washington, D.C.; and Lander, Wyoming.

She was a program manager and assistant field manager in the Bureau of Land Management Las Vegas Field Office from 2009-2011, where she led a power project team and worked with the renewable energy coordination office on projects within the Las Vegas area.

From 2011-2013, she represented the BLM on the White House Interagency Rapid Response Team for Transmission and improved performance of federal permitting and review of infrastructure projects.

While in Utah from 2013-2016, she managed 1.8 million acres of public lands, overseeing 26 campgrounds and administering more than 300 special recreation permits annually. She also increased opportunities for public participation in decision-making processes.

Ransel has completed wilderness and law enforcement training and is a graduate of the Leadership Academy, Emerging Leaders Program and National Fire Management Leadership Course.

In addition to this appointment, Todd Suess, the superintendent at Mojave National Preserve and Castle Mountains National Monument, has been selected to serve as the acting superintendent at Lake Mead National Recreation Area. He is replacing Martha Lee, who was serving on a temporary detail after Lizette Richardson retired in August.

Suess began his land management career as a seasonal in four national parks and two National Forest Service areas. In 1991, he began his permanent federal career, with the Bureau of Land Management in Yuma, Arizona. In 1995, he returned to the National Park Service and worked in six national parks. He has served as a superintendent since 2001.

Suess has a bachelor of science degree from the University of Minnesota, with a major in resource and recreation management and a minor in forestry.