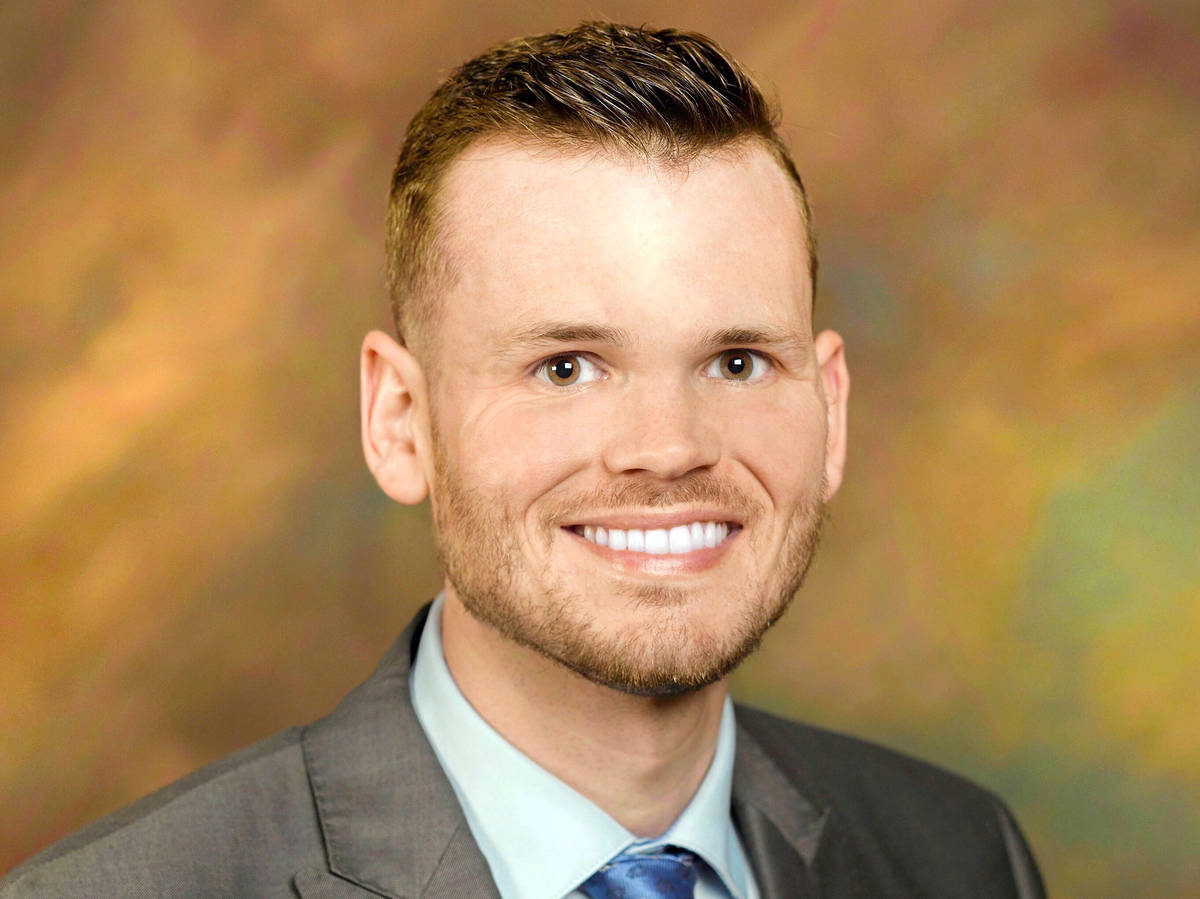 City Council unanimously approved Taylour Tedder’s contract for the position at its meeting Tuesday evening, June 22. His annual base salary is $145,000 and he will receive a one-time allotment of 12 days of leave when he starts working.

“I’m extremely excited to get started,” said Tedder. “Everything in the contract is very reasonable.”

Tedder asked for an amount equal to two times his annual salary for him and any eligible dependents and that the annual premium paid by the city be capped at $600.

He said his current position in Leavenworth, Kansas, had a significant amount of life insurance he would lose.

“I don’t think that’s an unusual request or that the $600 is an unusual amount,” said Mayor Kiernan McManus.

Council also approved new language in the contract about how Tedder would request time off.

The first draft required Tedder to make a written request to the mayor to use vacation time in excess of two days. It was subject to the approval of the mayor or the mayor pro tem if the mayor was not available.

Now Tedder must make an annual request for leave to be used later that year. It will go before council by the first meeting in February. If he wants to take vacation that is more than two days in length that is not included in his initial request, he must inform all council members as soon as practical, but no later than two days after commencement of the use of the vacation time.

He is also responsible for tracking his vacation time in the city’s system and providing a quarterly report of its use to council.

Tedder said he had no problem with those conditions.

“The intent was never to have anyone report to me personally,” McManus said. “The way the system was set up, I was set up to be the person who clicks yes on these requests. I have absolutely no desire to click on my mouse button anymore than necessary, so I have no problem whatsoever with this language.”

If he resigns voluntarily with a 30-day notice, he will not receive severance.

However, he will be paid severance if he resigns after receiving a pay cut not given to any other department head. If that happens, the city has 30 days to return his pay to normal or he could resign and receive his severance.

Tedder is also on the city’s health insurance and retirement plans. He will use a city vehicle for any city business. He will not be able to use it to commute to and from the office, and he will be given a city cellphone to use.

Additionally, he must be a bona fide resident of Boulder City within 12 months of his start date.

Council also approved up to $15,000 to be reimbursed to Tedder for moving expenses, including trips to find housing and short-term housing. Tedder must provide the receipts, which will be approved by council for reimbursement.