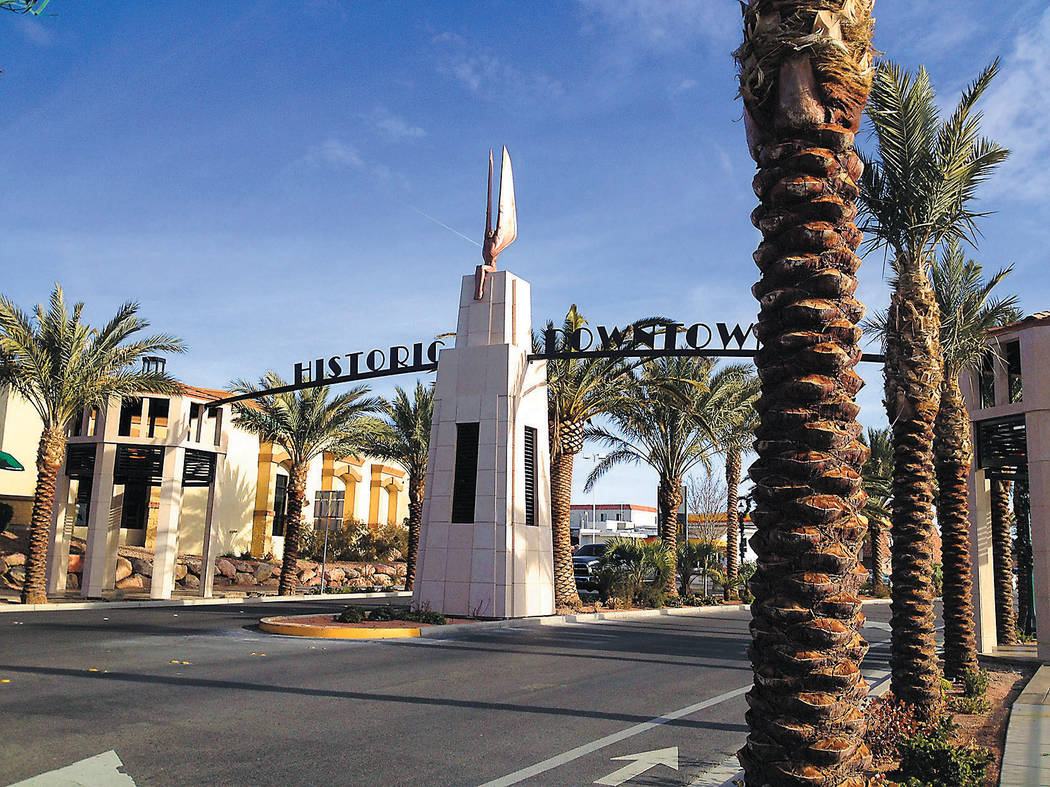 Boulder City is now a Certified Local Government, which allows it to access more grant money and resources for historic preservation.

Boulder City’s future was just made a little brighter with some help from the state to preserve its past.

It is now one of only five cities in Nevada to be a Certified Local Government and has more access to funding and technical assistance through the State Historic Preservation Office.

“SHPO is required to give a minimum of 10 percent of (historic preservation fund) funding to (Certified Local Governments) as sub grants that can fund surveys, inventories, National Register (of Historic Places) nominations, rehabilitation work, design guidelines, educational programs and training,” he said.

Mays said the state office receives about $80,000 annually from the federal fund.

“The city plans to apply for … funds to update the 1983 survey of the existing Boulder City Historic District,” he added.

The National Park Service administers the Certified Local Government program with state historic preservation offices. Once a city or community is certified and agrees to follow federal and state requirements, it has access to the additional benefits. City Council approved an agreement at its July 9 meeting with the Nevada State Historic Preservation Office to become certified.

There is no financial cost to participate, but the city does have responsibilities it must fulfill.

In February, council amended the city’s existing historic preservation ordinance to follow the National Park Service standards so it could participate in the program.

“It puts our ordinance into line with the National Park Service standard,” said Alan Goya, chairman of the city’s Historic Preservation Committee. “It gets us all on the same page.”

“We believe if we obtain this designation, it will help us as we move forward in developing a historic preservation plan,” said Al Noyola, city manager.