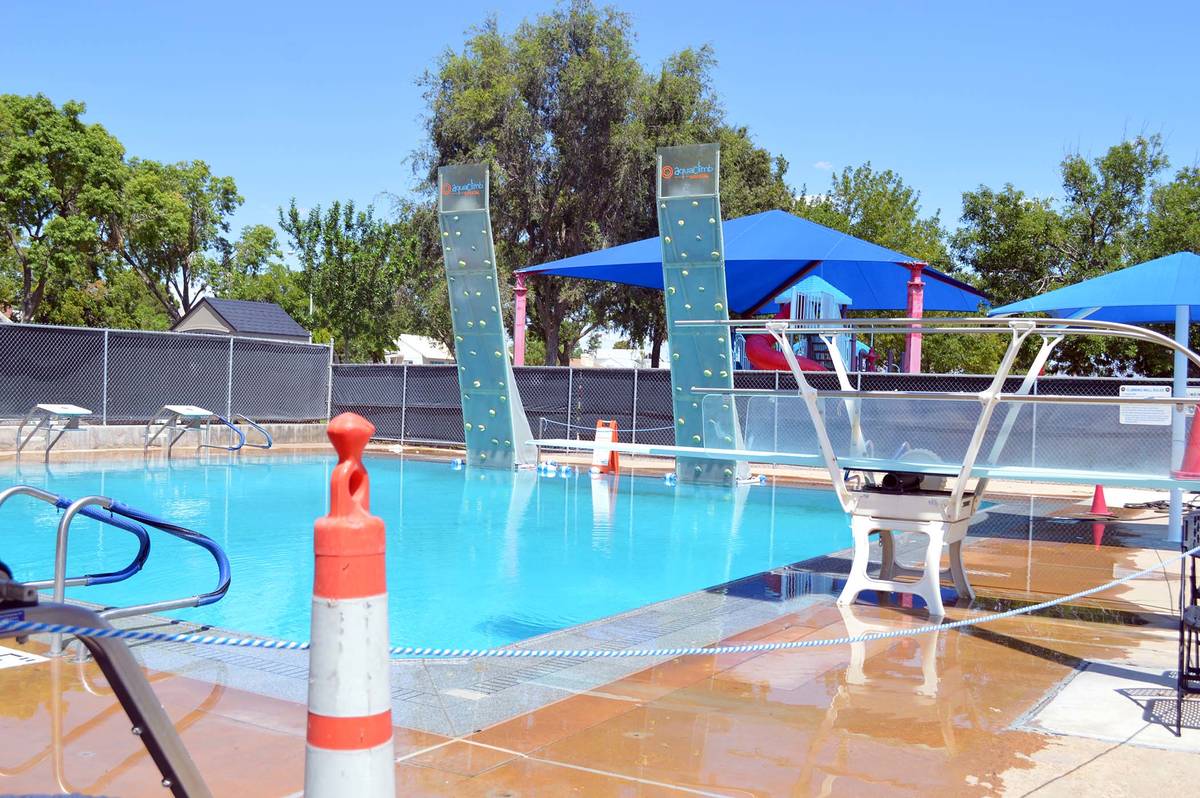 City Council supports building a new pool rather than renovating the current one. The next step is having voters weigh in on funding questions that will be on the June 15 ballot. 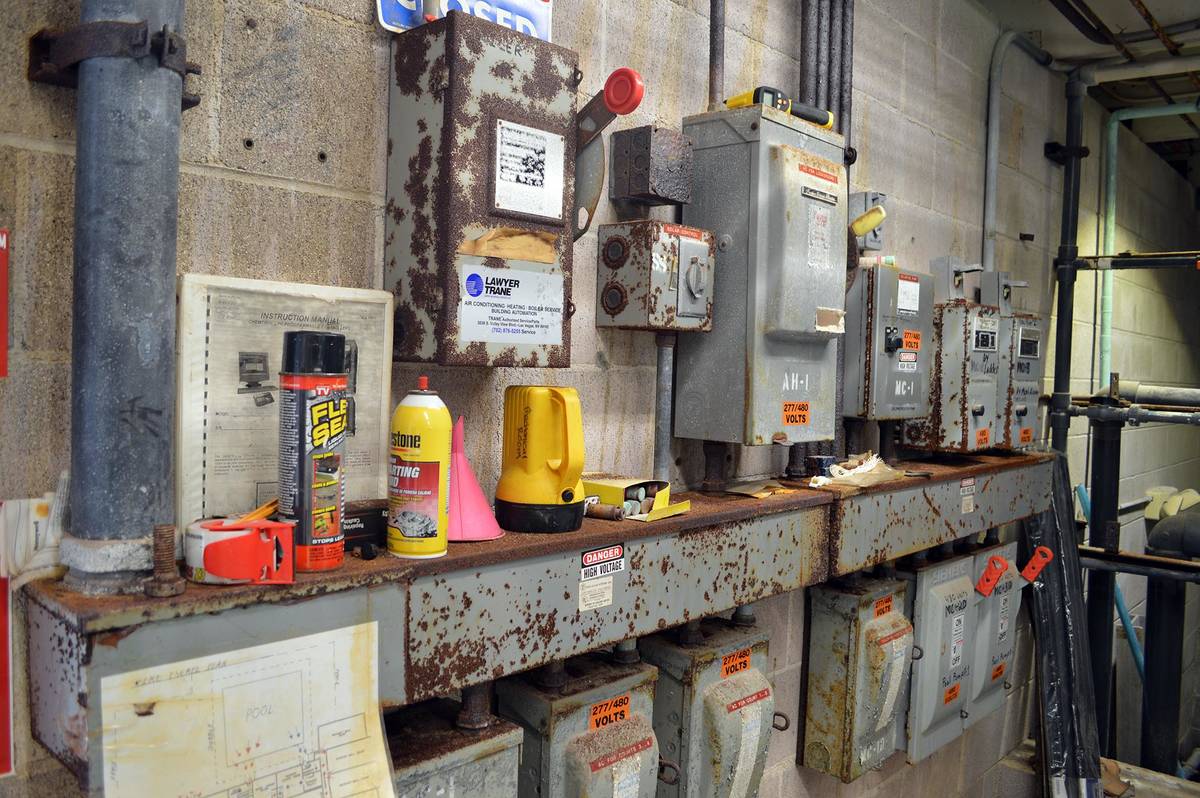 Equipment at the municipal pool that needs to be replaced helped influence a decision that building a new facility is a better option than renovating the existing one.

At their Tuesday, April 13, meeting, council members agreed that the best option for the community is to build a new pool rather than renovate the one at Broadbent Park due to its deteriorating condition.

“Our goal was to take advantage of as much of the existing as possible … this will allow you to see what you can do and what the cost would be,” said SCA Design Architect Sheldon Colen.

SCA Design was hired to conduct a study for the city’s ad hoc pool committee on the cost of renovating or replacing the pool.

Councilman James Howard Adams, who was vice chair of the ad hoc pool committee, said even though these plans were conceptual he was pleased with them.

“Some of these things might change and vary, but I think this shows that this is absolutely doable. … After all the discussions that we had on the committee with looking at rehabilitation, looking at a new facility, we really did try to find the middle ground,” he said. “I think that this right here looks to be … the best use of the people’s money.”

Colen said they also made a list of items that could be added or removed and what the cost or savings would be. They are:

Councilwoman Tracy Folda asked what the life expectancy of the proposed pool would be.

Colen said they estimated it would have 30 years of usability. He also said the goal was to not have to replace it after that. Rather, it would just need to be upgraded.

Councilwoman Claudia Bridges said she was glad the project did not lose the vision of being a community pool.

Councilwoman Judy Hoskins asked how inflation and the length of time to complete the project would affect the $21 million estimate.

Colen said they can’t control inflation, but it has been taken into account.

“The longer it takes, the price may raise up a little bit, but our goal would be to not take that as ‘let’s just build it and spend your money,’” he said. “Our goal would be to say this is what we want, how can we save you even more money.”

To repair, renovate and bring the current pool up to code, SCA Design estimated it would cost almost $7 million. That amount was based on visual findings and did not include any past or current pool leaks. It also did not include any potential problems that could arise when renovating older facilities. Additionally, even if the pool is renovated it will still be too shallow to hold swim meets there.

The next step for this project is the two questions on the June 15 ballot about funding.

To help inform voters before they have to weigh in on the ballot questions, council directed staff to be available to provide information about the pool and study and for parks and recreation staff members to provide tours of the facility upon request.

“The community really, I think, needs to understand the conditions that are there now,” said Mayor Kiernan McManus. “If they’re not addressed very quickly, we will just be closing the facility.”

The city has created a website about the project with all of the supporting information and the proposed plans. It is available at www.bcnv.org/pool.

Council also approved budgeting $75,000 in the five-year capital improvement plan for a second community garden, which will likely be built at ABC Park, 801 Adams Blvd.

Public Works Director Keegan Littrell said the city had received a bid of approximately $100,000 to install one with 25 individual garden plots.

McManus said he brought the item forward because he had heard from people that they had been waiting for years for a spot, but he did not expect it to cost that much.

The city is also eliciting help and input from “interested parties” in the community about what they could contribute to the project.