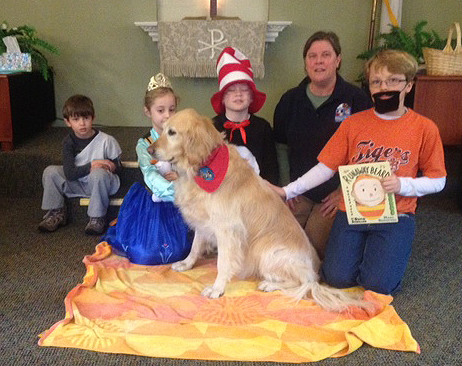 All A Honor Roll:

Additionally, several students from the school will compete March 13 in the regional math olympics sponsored by the Association of Christian Schools International. The students will be competing against students from schools in Nevada, Utah, Colorado, Wyoming, New Mexico and Arizona. Areas of competition include computation and reasoning categories.

Grace students eligible to compete are: