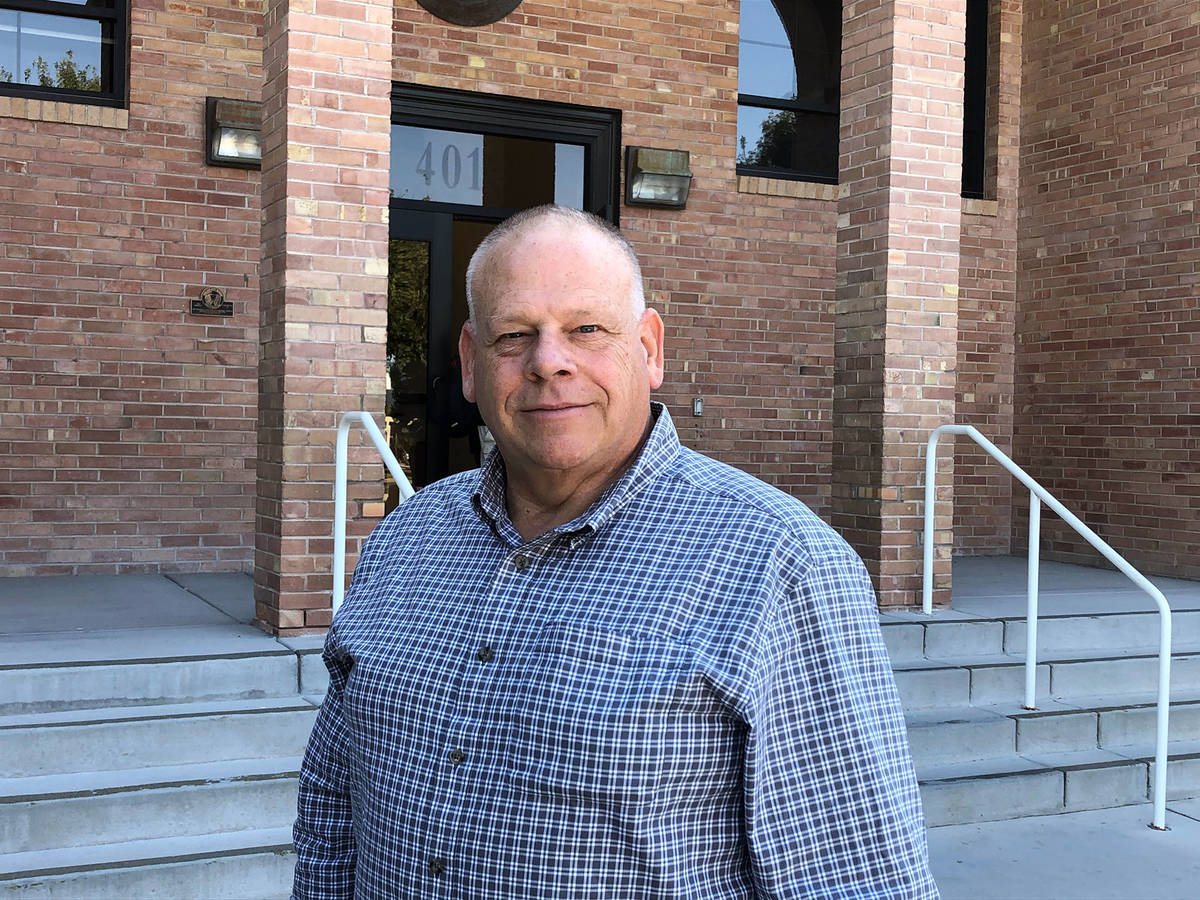 Frederick “Willy” Williamson is retiring from his position as manager of Boulder City Municipal Airport. His last day of work is Wednesday.

“I will attempt retirement for the fourth time,” he said. “Funny, I did something right and retiring will be a better financial situation for me. These are the simple facts and there is no drama or any city or tenant-related stuff. This is just simply a financial decision for me.”

Williamson started working for the Boulder City Municipal Airport in October 2019. He took over after former manager Jennifer Lopez left to take a job with Clark County Aviation in December of 2018.

During his time as airport manager, he worked on the aviation fuel standards and the hangars reverted to city ownership.

“I want to thank Mr. Williamson for his service to the city during his tenure with Boulder City,” said Acting City Manager Michael Mays. “His extensive knowledge of FAA regulations helped guide airport users, policy makers and staff. I wish him well in his upcoming retirement.”

Williamson said retirement will be “interesting” but he is looking forward to doing all the fun things people don’t seem to have time to do while they’re working.

“I’ve been (a) public servant for 46 years … and the thought of being retired … still seems a bit weird,” he said. “In the future I will be spending time between the Pacific Northwest and Boulder City.”

Before coming to Boulder City Municipal Airport, he was manager of Washington’s Pearson Field Airport in Vancouver, Washington, from 2008 to 2018. From 2004 to 2008, he was airport manager for Falmouth Airport in Falmouth, Massachusetts.

Williamson is a graduate of Mendocino High School in Mendocino, California, and has a bachelor of science degree from Embry-Riddle Aeronautical University. He also holds airman certificates including fixed-wing pilot, turboprop flight engineer, and airframe and powerplant mechanic.

The city posted the job announcement Monday, March 1, and is advertising it with the American Association of Airport Executives. They plan to hire his replacement at the end of April or beginning of May. Until then Marissa Adou, assistant airport manager, will take over Williamson’s duties.