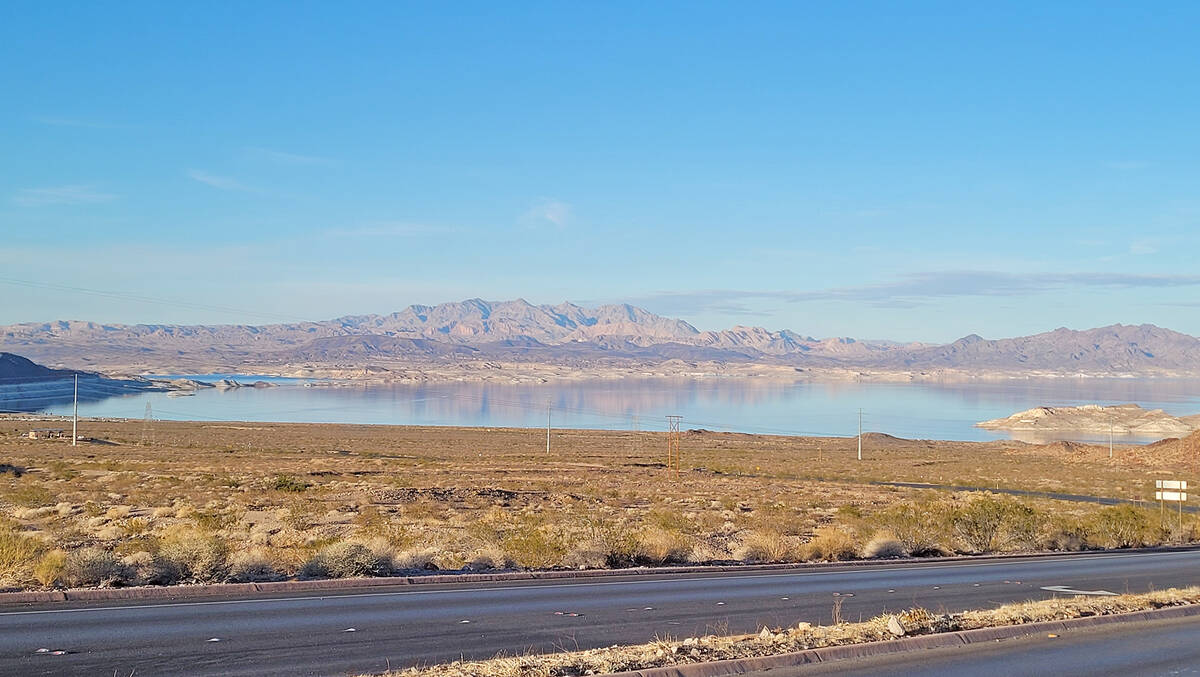 (Boulder City Review file photo) The wettest summer monsoon season in Southern Nevada in 10 years has helped boost the water level at Lake Mead, which has risen more than 18 inches since the end of July.

On July 27, about the time rainfall became a nearly daily event in the area, the lake elevation was 1,040.71 feet — which is also the low point for the lake so far this year. Some downpours exceeded a half inch in 10 minutes.

Rainfall that doesn’t soak into the ground usually finds its way through the Las Vegas Wash to the lake, Southern Nevada Water Authority spokesman Bronson Mack said after the first summer storm in late July.

The rise of 1.73 feet is also the only rise during the summer in at least three years. During summer months the lake level typically declines a foot or two. Winter snowpack on the western slope of the Rocky Mountains is, of course, the biggest factor in the amount of water that flows into Lake Powell and Lake Mead.

Bureau of Reclamation projections have indicated the lake level at Hoover Dam will decline at least 20 feet by the end of the year.

Lake Mead is the source of 90 percent of Southern Nevada’s drinking water, the other 10 percent coming from groundwater.

The nation’s largest reservoir has fallen about 170 feet since the drought began in 2000 and sits at 27 percent capacity, according to the Bureau of Reclamation.

The recent heavy rains, however, have reduced drought levels in Southern Nevada and much of the Southwest.

“Most locales in Arizona, New Mexico, the California deserts, Southern Nevada, and a few other scattered areas have measured at least 200 percent of normal (rainfall) over the past two months,” the U.S. Drought Monitor said in a report issued Aug. 11.

As a result, the “exceptional drought” area in Nevada dropped from nearly 30 percent a week ago to 4 percent on Aug. 11, its lowest point in nearly two years, the report said.

Boulder City is likely to get more rain through the summer monsoon season, which ends Sept. 30. Accuweather is forecasting afternoon thunderstorms for the majority of the next seven days.