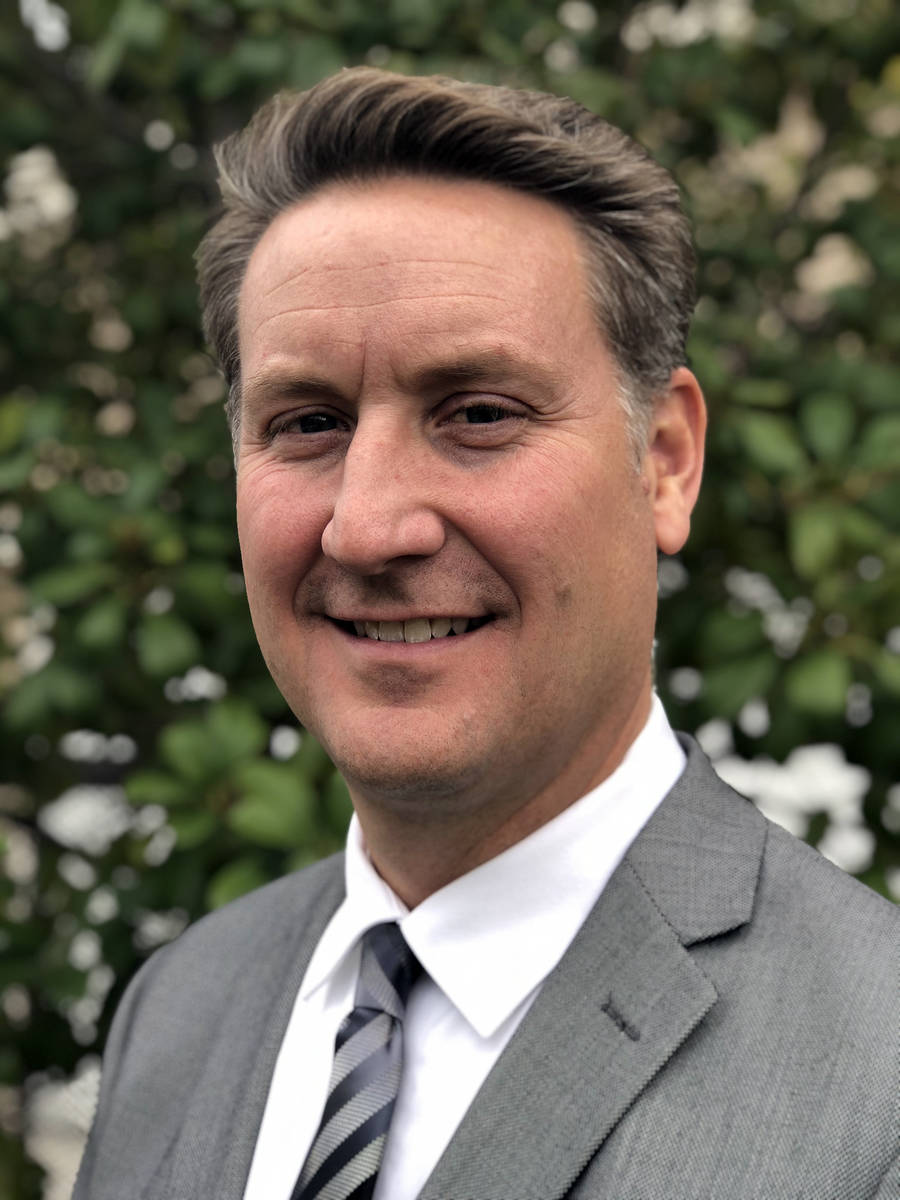 Boulder City City Attorney Steve Morris said he is not ethically obligated to disclose his ownership of a private plane during the current hangar lease negotiations for the airport.

City Attorney Steve Morris said he does not have an ethical responsibility to disclose his ownership of a plane stored at the Boulder City Municipal Airport during the city’s current hangar lease negotiations.

During those discussions, Morris did not mention that he owns 50 percent of Flying Monkeys LLC. The only asset of the company is a Piper Cherokee 235.

During the June 9 council meeting, attorney Cami Perkins said Morris had failed to disclose his private plane ownership, which he was ethically obligated to do. She also said Morris leases a hangar at the airport.

“I do not own a hangar nor does FM LLC,” said Morris. “I have no duty to disclose my ownership interest in FM LLC or the aircraft, and the assertion that I have an ethical obligation to disclose under the circumstances would be akin to requiring me to disclose that I own a vehicle anytime a road improvement contract comes through the city attorney’s office for approval as to form.”

Perkins represents fixed base operator BFE LLC, which is currently involved in a District Court case with the city.

Morris said the plane was originally stored in the tie-down area of the airport but now is in a private hangar not owned by him or his company. He said the hangar also is not one of the 28 before the council for consideration.

The 30-year lease for the 28 hangars was between the city and Nunno Corp. Ltd. It allowed them to build hangars and lease the land they were on. Nunno recouped its cost by subleasing the land and selling interest in the hangars. At the end of the term, the city would gain the hangars as assets.

According to Nevada Revised Statute 281A.420 (b), public officers and employees are required to disclose conflicts of interest and abstain from voting when they have “a significant pecuniary interest,” which is the opportunity, directly or indirectly, to profit or share in any profit derived from a transaction regarding the subject.

Flying Monkeys LLC is an active company and was formed Aug. 1, 2017. In addition to Morris, Kenneth M. Lauer is the other managing member.

“Like myself and Flying Monkeys, LLC, Mick (Lauer) is not a hangar owner, and he does not have a lease agreement with the city,” said Morris.

Lauer is a member of Boulder City’s Airport Advisory Committee.

At the June 9 meeting, council approved having staff make some changes to the format of the new leases that take effect in July. They will come back before council at its June 23 meeting.