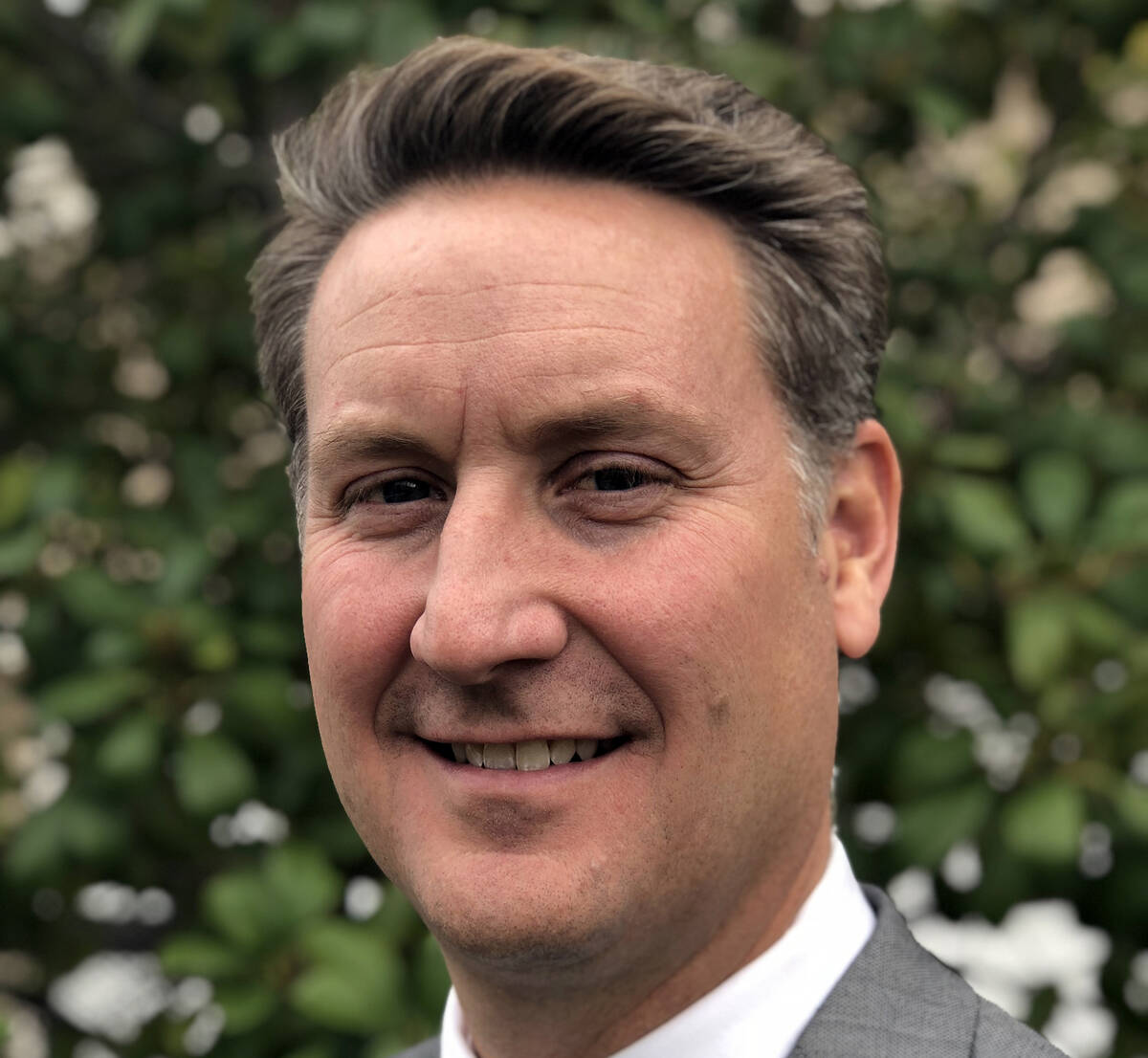 Former City Attorney Steve Morris did not violate any state ethics law and was the victim of an ongoing retaliatory campaign by the mayor and members of the community, according to a consent order from the Nevada Commission on Ethics.

The order approved by the commission Feb. 16 resolved a complaint filed by Mayor Kiernan McManus and former City Councilwoman Tracy Folda claiming that Morris allegedly violated state law at an Oct. 22, 2019, City Council meeting when he was accused of failing “to disclose and abstain on an agenda item” that concerned his contract as city attorney.

It also mentioned that “Morris had submitted evidence that he was the target of an ongoing retaliatory campaign by the mayor and members of the community rooted in personal animus.”

“It’s good to have this resolved,” said Morris. “I knew as soon as they filed it … it was retaliatory and an attempt to find some cause against me.”

At the Oct. 22, 2019, council meeting, Morris recommended item 18, that was for the discussion and possible staff directive about hiring an outside attorney to review and advise council members about several things, including his employment contract and the contracts for the city clerk, city manager and municipal judge, be removed from the meeting agenda. He said it lacked the specificity required and could result in an open meeting law violation by council.

McManus disagreed with Morris at the Oct. 22 meeting and said he would not remove it. Council approved keeping the item on the agenda 3-1, with Councilman James Howard Adams voting against it.

According to the order, there were “no findings … that Morris violated the Ethics Law” and it did “not constitute an admission by Morris of any violation of the Ethics Law” in his actions at that meeting.

McManus said he did not agree with the consent order because it contained information that was not factual.

A section of the proposed order said the agenda item at issue was not “clear and complete.”

McManus said that was a misstatement of the facts in the agreement.

“The (Nevada) attorney general issued an opinion stating the item was clear and complete, and the actions that I and others had taken did not violate the open meeting law,” he said.

During the Feb. 16 meeting, the commission approved changing the language in that part of the order to accommodate those concerns. The approved language said, “Morris had difficulty in ascertaining whether the agenda item at issue created a conflict of interest or disclosure requirement for him.”

“The corrected agreement has not been issued at this time and I am unable to know if the specific wording now represents an accurate description of actions by Mr. Morris,” said McManus.

According to the approved order, if Morris becomes a public officer or employee within the next two years he must attend and complete ethics training within six months of starting that position.

“If I came back into public office, I’d have to take training,” he said. “It’s not remedial. … It’s no different than what any other person would have to do.”

Additionally, he must not be the subject of another ethics complaint during that two-year period.

Elizabeth Barrett, associate counsel for the commission, said there were several mitigating factors leading to those requirements including documents submitted by Morris that showed an ongoing retaliatory campaign against him.

“Those documents, which primarily consist of emails between the mayor and third parties, showed that the mayor and other community members were specifically targeting Mr. Morris and working to create cause to have him removed from his position at the time of this agenda item,” she said. “That included crafting the agenda item in a way that they believed Mr. Morris would have objections to and then filing this complaint against Mr. Morris. While that does not excuse his failure to disclose his pecuniary interest or excuse the ethics violation, those are in fact significant mitigating factors that support the agreement presented today.”

One email submitted by Morris was sent from resident Neal Siniakin to the mayor on Oct. 21, 2019. In it Siniakin appeared to offer comments and thoughts about different agenda items for the Oct. 22 City Council meeting.

He said that item 18c was a “potential violation” and “unneeded.”

Item C was for “other issues as determined by a majority of City Council.”

At the Oct. 22, 2019, meeting, residents also voiced concern with that item being too vague. McManus removed it during the council’s discussion.

“That has been expressed to me by others that maybe the wording of that might not have been the best,” McManus said upon removing that item from the agenda.

Also in that email, Siniakin wrote that they didn’t use McManus’ office for the meeting because he couldn’t get an “electronic bug sweeper on a Sunday, without overtime charges.”

Other emails submitted by Morris showed that McManus communicated with Siniakin and Joseph Kranyac III numerous times about topics coming before City Council, including him and former City Attorney Al Noyola. He said he trusted their opinions and that’s why he was asking for them.

McManus said he disagreed with Barrett’s statement about him and members of the community targeting Morris.

“This statement is another example of there being no basis in fact to be included in the decision from the Ethics Commission,” he wrote in an email to the Boulder City Review. “Mr. Morris has attempted to avoid responsibility for his actions by making these types of allegations in a lawsuit against the city and me. A judge has already dismissed the allegations against me as being a Strategic Lawsuit Against Public Participation (SLAPP). The judge further required Mr. Morris to pay the legal fees for my defense against these baseless type of allegations.”

That decision is currently under appeal with the Nevada Supreme Court.

Morris said it was “refreshing” that a third-party agency came to this conclusion after viewing the evidence he submitted.

“Sometimes it takes a while for the truth to come out. … This has been (an) informal discovery that I’ve done with public requests,” he said.

In addition to the training, the commission will also issue a confidential letter of instruction to Morris. It will include implications about ethics law. Per state law it is confidential, but the commission could consider it if another ethics complaint is filed against Morris.

The other mitigating factors that led to the this agreement are that Morris is no longer a public officer or employee; that he was “diligent to cooperate and participate with the commission’s resolution”; that he did not receive any financial benefit from his alleged conduct; that he requested more information about the agenda item to determine whether he needed to make a disclosure; that he has not been the subject of an ethics complaint before; and that as city attorney he never approved, disapproved, voted, abstained from voting or otherwise acted upon the matter in which he had a significant pecuniary interest.