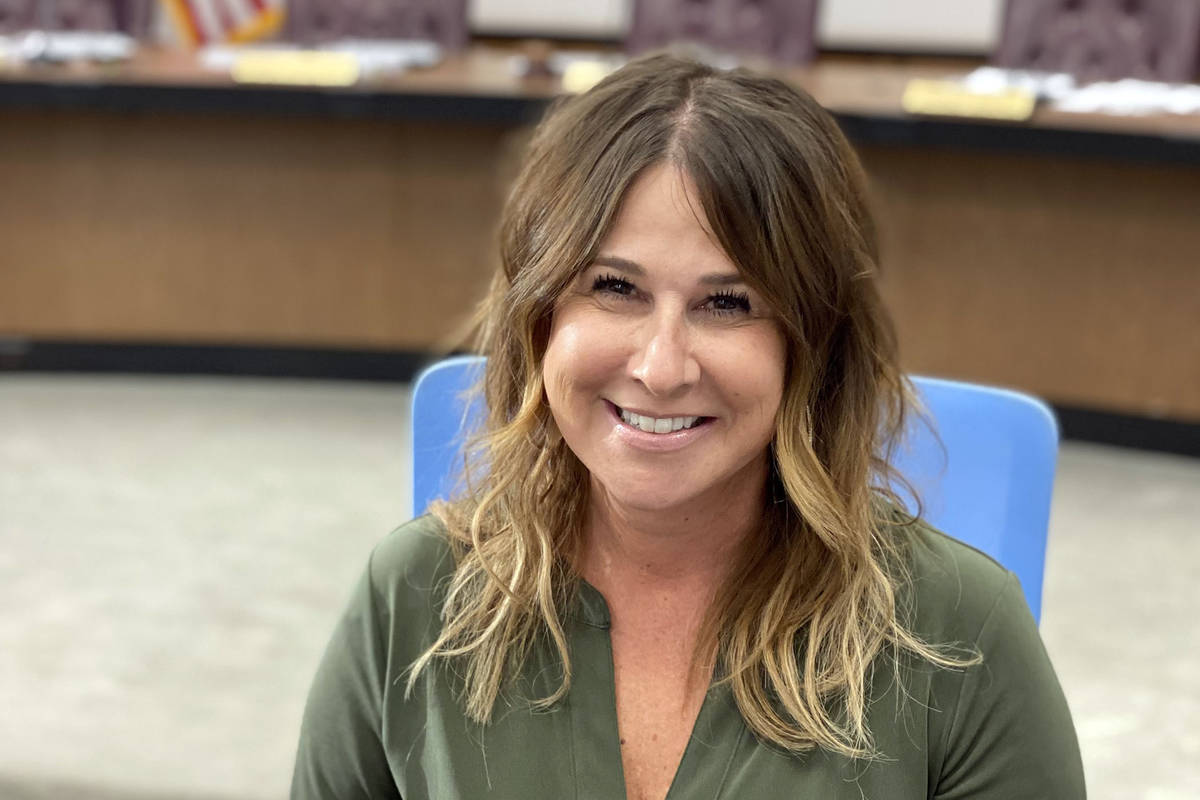 “I’ve been working in and representing Boulder City for a long time,” she said at the council meeting. “I will continue to display professionalism, dedication and commitment, and I will work diligently to communicate effectively with the council. Thank you again for this opportunity.”

McKay served as the deputy city clerk from December 2010 until March 9, when she was named acting city clerk. She was one of four finalists for the full-time position and earned the highest number of points during the interview process.

Mark Ricciardi of Fisher Phillips reviewed the contract for the city and said McKay’s was “very, very similar” to the ones created for City Attorney Brittany Walker and City Manager Taylour Tedder.

The salary range of $75,000 to $115,000 for the position had been set by the previous council and it was based on information about city clerk positions in similar places.

“Ms. McKay has asked for the maximum in that range,” said Mayor Kiernan McManus. “My belief is that we should not start at the maximum of that range. I would propose a level of $110,000 for that.”

The other council members did not agree and kept the salary amount the same.

“I believe $115,000 is an appropriate amount,” said Councilwoman Claudia Bridges.

McKay’s contract also includes sick and vacation leave accrual consistent with other department heads and executive level staff, which remains the same as when she was deputy city clerk. She will earn 200 hours of leave now through 15 years of eligible employment and 240 hours after 15 years of service with the city.

McKay will also maintain all the leave she has accumulated to this point working with the city.

Additionally, she will not have an interim performance evaluation in six months because of her long tenure in the city clerk’s office. She will have an annual evaluation around March of each year with her first one taking place on or around March 5.

She will also be eligible for annual merit increases from 0 percent to 6 percent at the discretion of the council.

As with Tedder and Walker’s positions, McKay’s is at-will and her employment could be terminated at any time.

McKay will remain on the city’s health and disability plans, and the city will continue to pay her Nevada Public Employees Retirement System benefits.

Her contract was approved in a 4-0 vote.