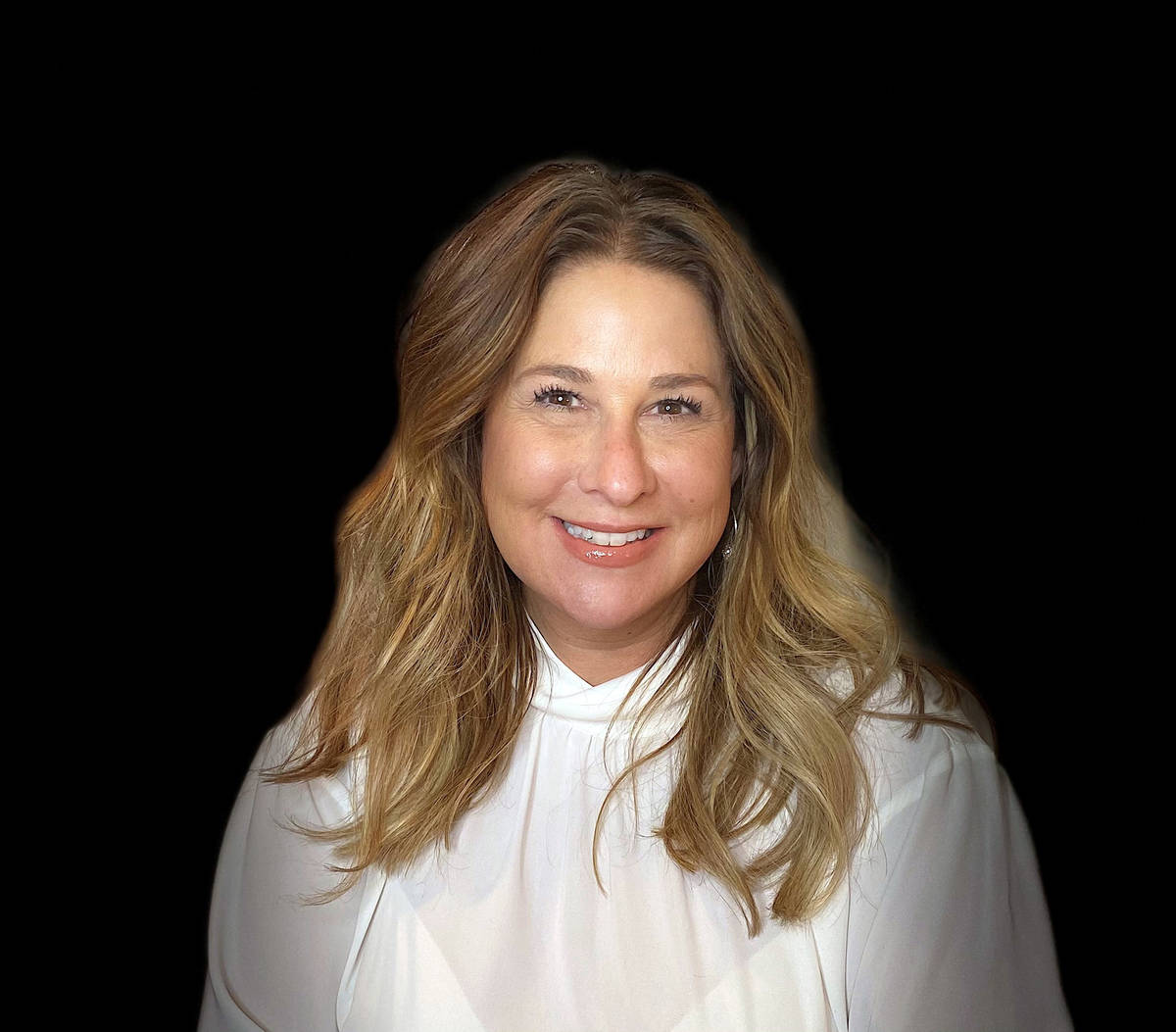 “It’s obvious to me looking at these scores that two candidates rose above all of them,” said Councilman James Howard Adams at a special meeting Tuesday, June 1, morning.

“That being said, there is one candidate that I think stands out above all of them.”

McKay was one of four finalists for the job, and she earned the highest number of points during the interview process. She served as deputy city clerk of Boulder City from December 2010 until March 9 when she was named acting city clerk.

Adams said he was ready to make a decision Tuesday about who to hire. Councilwoman Claudia Bridges agreed.

“It (the interview process) was very enjoyable, entertaining and educational,” added Councilwoman Judy Hoskins, who said she also was ready to move forward.

“I do think staff did a very good job. … A lot has been learned in this (process), and I thank the candidates that applied and (were) interviewed,” said Councilwoman Tracy Folda. “That’s not an easy thing. I think they were all very well qualified.”

Mayor Kiernan McManus praised McKay’s years of experience with the city and made a motion to extend a conditional job offer to her.

“I believe she has really made an impression on myself,” he said.

Administrative Services Director Bryce Boldt said since McKay is already a city employee her job offer is contingent only on a negotiated contract.

During the special meeting, council directed staff to have an outside firm draft an employment agreement for McKay. It will be presented to council for approval at a future meeting.

“I’m pleased with the contract attorney who’s been conducting these drafts and pulling from the charter and other rules that they applied to (the) separate positions, and I would just say to continue to keep the base that we have and just add in the language that applies to the city clerk position from the charter and other city codes,” said Folda.