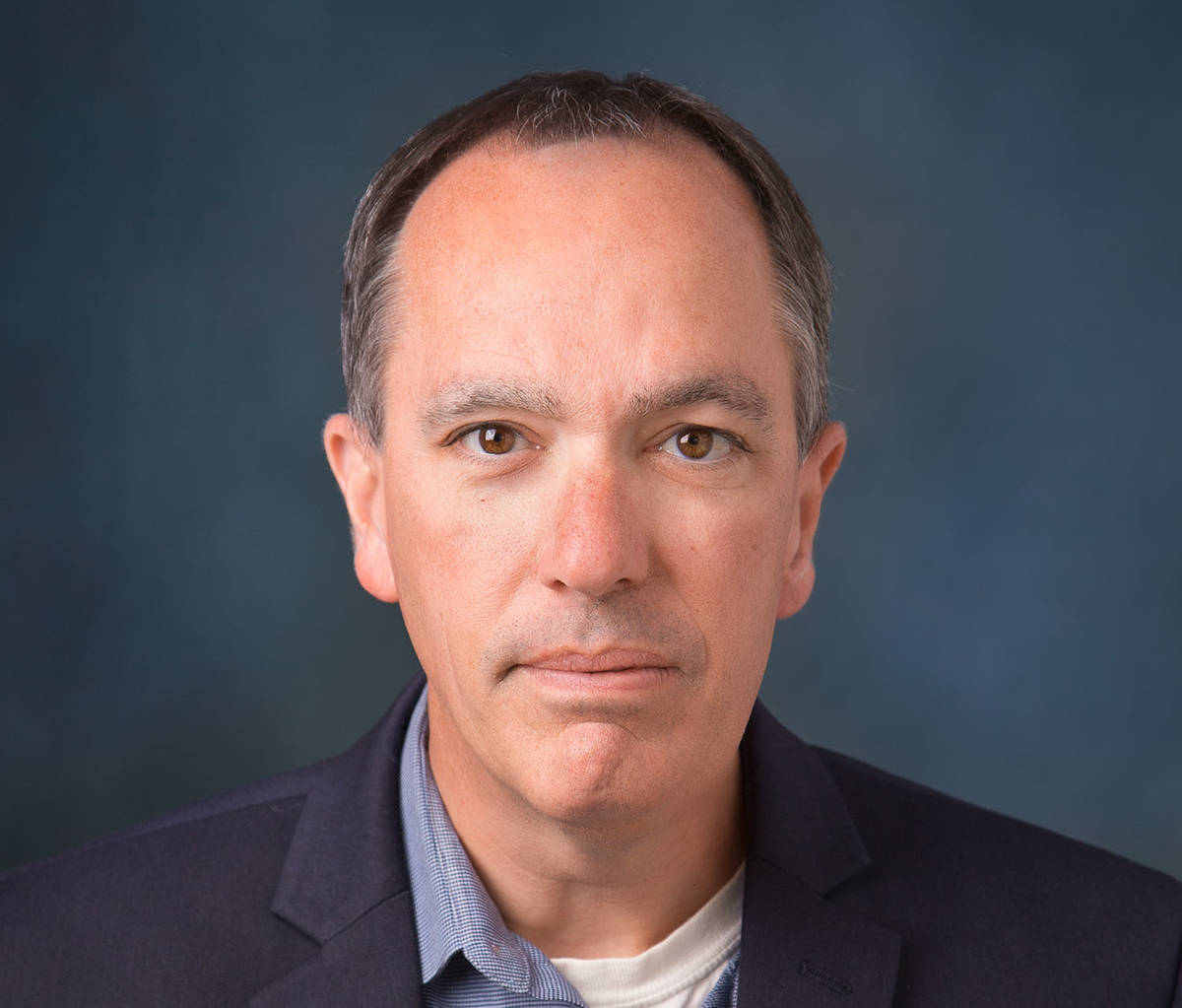 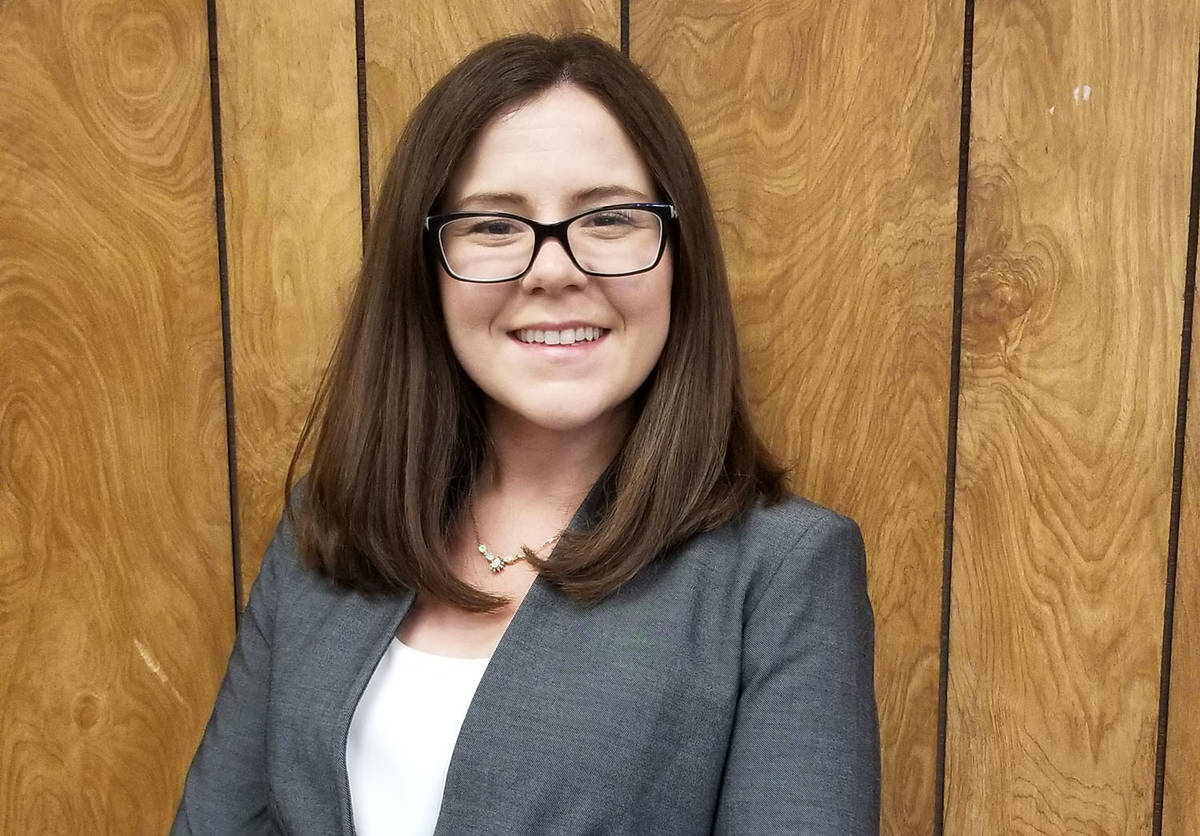 (Celia Shortt Goodyear/Boulder City Review) Brittany Lee Walker was appointed at the acting city attorney during a special City Council meeting Wednesday, Oct. 21. She will receive a base salary of $184,636.

The two positions held had been vacant since Oct. 13 when council terminated the employment contracts of Steve Morris and Al Noyola.

Mays has been with the city since September 2017.

“I think his background and experience are the type we need in this particular situation right now,” said Mayor Kiernan McManus.

Since coming to Boulder City, Mays has overseen planning and zoning, building inspections, redevelopment and urban design. He also works with the Planning Commission, Historic Preservation Committee and economic development.

“I think those in the community have become very familiar with him, and I think that is an important and unique aspect that he brings,” he said. “I think it’s very important in managing this transition period.”

Councilwoman Claudia Bridges said Mays had made Boulder City “user-friendly” and people have found his departments to be more accessible than in the past.

During the voting, Mays received votes from Hoskins, Bridges, McManus and Adams. Folda voted for Littrell.

Mays thanked the members for their “vote of confidence” in him.

“I am very confident that we will work together to accomplish the needs of this community, and I will be dedicated to the citizens of our community, the council and my fellow employees in being successful during this transition period.”

Walker was suggested for acting city attorney at the Oct. 13 meeting when Morris was fired.

During the discussion McManus shared how he selected Walker for the position.

“I had reached out to someone that I am confident in, asking for recommendations, and the recommendation that came back was for Ms. Walker,” said McManus on Wednesday. “I think that in this situation … this is an interim appointment. … I would like to set aside any drama about this by just saying that people reach out to others that they know and ask for suggestions. So that was how Ms. Walker’s name came to my attention.”

McManus did say he had talked with her a few times before the meeting.

Walker graduated from the William S. Boyd School of Law in 2017 and was admitted to the Nevada Bar on Oct. 10 of that same year. She is also licensed to practice law in Arizona. She fulfills the city charter requirement of being a practicing attorney for at least three years by 11 days.

Adams asked Walker what she would say to those people who are concerned about her lack of experience.

“I would say what I lack in experience I make up in tenacity and diligence,” she said.

She said her three years as an attorney has been an “intensive career.”

While in law school, Walker said she clerked with the Regional Transportation Commission of Southern Nevada and learned a lot about how government functions. She had also been a part of four legislative sessions as an intern, law clerk and attorney.

“That was where I really became familiar with the laws affecting local government because we tracked bills that related to everything from collective bargaining, public ethics, open meeting law, public works, all of those things,” she said. “And so I’m very familiar with those statutory schemes as a result of that role.”

In her recent position as an associate of Holland & Hart, she said she also learned about general improvement districts, which would help in the acting city attorney position.

“I’m pleased with this appointment,” said Folda. “I don’t think she lacks anything we need in the city right now.”

“I can see you’re a strong young lady,” Hoskins said. “Welcome to being on board with us.”

Walker said she is a lifelong resident of Southern Nevada and familiar with the city even though she does not live here.

“I’ve always loved Boulder City,” she said at the Oct. 13 meeting. “In fact, my husband and I were married here at Grace Community Church by Pastor David Graham and we had our reception at the Boulder Dam Hotel.”

As acting city attorney, Walker will be receiving a base salary of $170,000 annually. She was originally offered $184,636 but suggested reducing it to the base amount. She is also allowed to do pro bono work, but not take any other outside employment.

Mays will be receiving a salary of $183,007 annually as acting city manager. He will also be responsible for his current duties as community development director while in the manager position.